Zee5 Obtains Streaming Rights for ‘Friends: The Reunion’ in India

Friends: The Reunion special will be available for Indian viewers on ZEE5 soon, according to the video streaming platform. Although the special is set to premiere on the HBO Max streaming service in the United States on May 27, the date for its debut in India has yet to be announced.

17 years after the last episode of the classic sitcom’s initial 236-episode run aired on NBC, HBO Max agreed to release the reunion episode. The show gained a new generation of fans after its entire run of ten seasons was released on streaming giant Netflix in the middle of the 2000s.

“We are extremely excited to bring Friends: The Reunion exclusively on Zee5 for the Indian market. Friends is amongst the world’s most-watched and loved sitcoms and it is a great opportunity for us to present their reunion, something that the world has been talking about, on Zee5 for Friends fans in India. Zee5 is the home of entertainment for millions and fans across regions and languages can enjoy Friends: The Reunion from the safety of their home.”

This news comes with great surprise and happiness for Indian fans since HBO Max is currently not available in India, and had announced recently that neither does it have any plans to stream in India in the near future.

Where to Stream Friends in India?

If you’re one of those die-hard Friends’ fans (well, who isn’t?) who can’t help binge-watching the series before the premiere of the special reunion episode, then you’re in luck. The famous sitcom is available to stream on Netflix. India is one of the few countries where the famous sitcom can be watched on Netflix. In the United States and parts of Europe, the show has already moved to HBO Max. The sitcom can also be seen on Comedy Central as per the channel’s decided schedule. 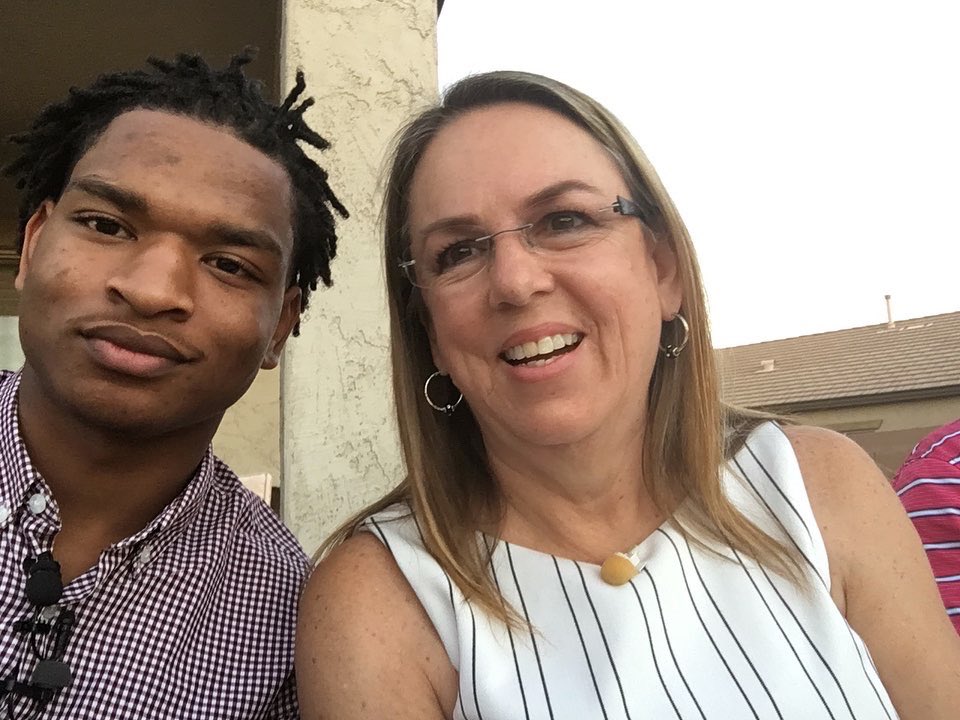 Netflix is a popular movie/series streaming platform. The company plans on turning an incident that took place five…
byTeam Oyprice
One comment