YouTube is finally rolling out picture-in-picture (PiP) support for iOS and iPadOS. This feature will allow users to play YouTube videos in a small window while browsing outside of YouTube. According to a report from MacRumors YouTube will roll out its picture-in-picture for its premium users first which will be followed by non-paid users in the US.

“Picture-in-Picture (PiP) allows users to watch YouTube videos in a small mini player while simultaneously browsing outside of the YouTube app on their mobile device. We’re starting to roll out PiP for YouTube Premium members on iOS and plan to launch PiP for all US iOS users as well.” YouTube said to MacRumors.

Also Read: Apple’s Upcoming 3nm Chip Likely To Enter In Production In Second Half Of 2022

Previously iOS users were able to use this feature when using the Desktop site option available in Safari mobile. This feature was later on disabled by either Apple or YouTube. The roll-out of iOS 14 helped users to use the picture-in-picture feature while seeing a video or using Facetime, but this didn’t include YouTube at the time but after today’s report we can hope to see this feature in the coming days.

How To Extract Texts From An Image without using any software

If you ever had to manually type the information from a printed page into one of Word, Docs,…
byTeam Oyprice
No comments 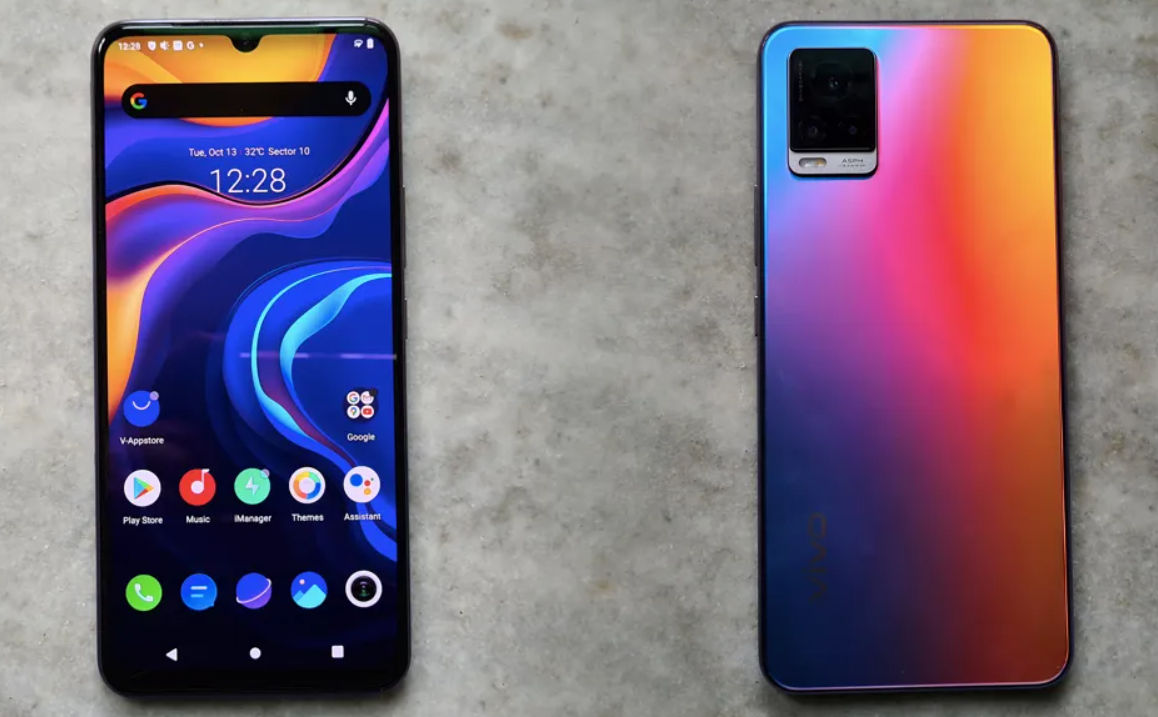 Nowadays in the crusade of battery life, most smartphones are built with big and bulky bodies. Some might…
byTeam Oyprice
No comments

Linux is a wonderful operating system with a wide range of hardware and software support, but the truth…
byTeam Oyprice
No comments