Xiaomi Teased Redmi K40G – Chinese tech giant Xiaomi has teased a new gaming smartphone under the K40 series ‘Redmi K40G’. Prior to the launch of the K50 series, Xiaomi is gearing a K40 Gaming Edition (POCO F3 GT for India) alternative Redmi K40G in China. The company teased several posters of the Redmi K40G on Weibo. Let’s take a Look.

Xiaomi has teased several posters of the Redmi K40G on Webio, suggesting an imminent launch. Following the Redmi K40 Gaming Editon, the K40G will be the latest edition of the Redmi K40 series. The device is likely to be a flagship/high-end smartphone.

Today, our in-house tipster @Gadgetsdata has shared some key specifications of the imminent flagship. According to the leaks, the K40G will be powered by the Qualcomm Snapdragon 870 SoC which we saw on Mi 11X and iQOO 7.

Xiaomi could introduce the K40G as a successor for the K40 Gaming Edition. The K40 Gaming Edition is powered by a MediaTek Dimensity 1200 SoC, which performs similarly to the Snapdragon 870 SoC in benchmark tests. Unfortunately, there is not much information available about the K40G. But, we expect to know more about it in the near future, so stay tuned.

What do you think about the Xiaomi Redmi K40G? Let us know in the comments section below. Stay tuned to Oyprice and subscribe to our YouTube channel. And don’t forget to join our telegram channel for regular news and updates.

Oppo’s F-series release schedule is all over the map, so we now have the Oppo F19 Pro duo…
byTeam Oyprice
No comments 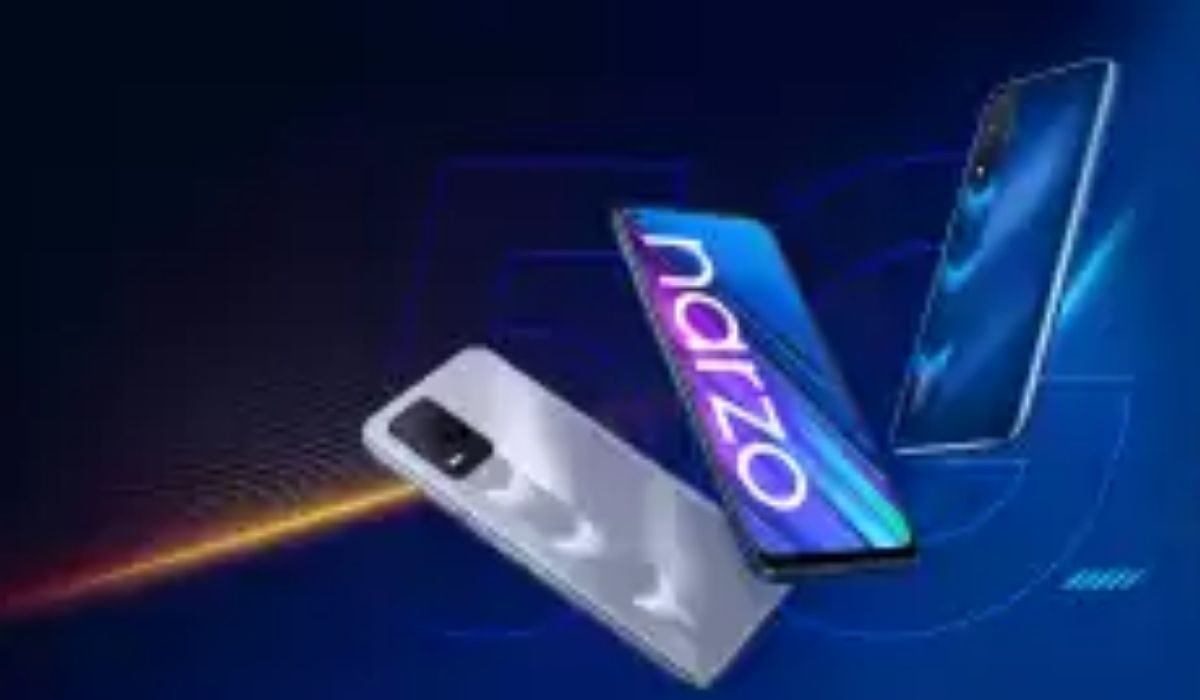 Realme Narzo is a performance-focused series, this Series debuted in India last year with Realme Narzo 10. After…
byTeam Oyprice
No comments 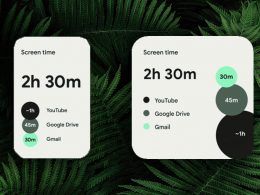 You Can Now Track Your Screen Time Without Manually Looking For it in The Settings App.
byAyush Patel
No comments 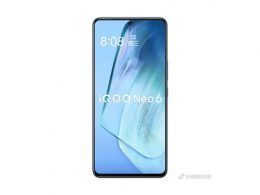 iQOO Neo 6 series, which is rumoured to launch in China next month, could make its way to…
byVicky Kumar
No comments