Xiaomi is Now the Second Largest Smartphone Brand in the World

Xiaomi is Now the Second Largest Smartphone Brand in the World– Xiaomi, the Chinese tech giant has been dominating the market in 2021 so far. The company launches a smartphone almost every month competing with other tech giants like Samsung, Realme, and more.

According to a report, Apple has been overtaken by Xiaomi, which is now the world’s second-largest smartphone company. Now, the Chinese tech giant is competing neck and neck with Samsung.

The report also states that Xiaomi jumped to the #2 spot in Q2 2021, as the brand managed to achieve a whopping 83% YoY (year-on-year) growth. Xiaomi has a 17% market share worldwide making it the second-largest smartphone company, which is just 2% less than Samsung and 3% more than Apple, which has the first and third spot, respectively.

Samsung, which has held the top spot for a long time, has a global market share of 19%. Apple, on the other hand, controls 15% of the worldwide smartphone market.

Xiaomi’s shipments in Latin America surged by more than 300 percent, 150 percent in Africa, and 50 percent in Western Europe. However, its average sales price per unit is still 40% lower than Samsung’s and 75% lower than Apple’s, despite the fact that it has recently launched more premium products and is clearly expecting to increase that figure in the future.

According to Canalys, Xiaomi’s goal should be to increase sales of its top-of-the-line phones like the Mi 11 Ultra, but this may be difficult given that Oppo and Vivo have essentially the same goal and, unlike Xiaomi, appear to be willing to spend considerably more on traditional marketing. 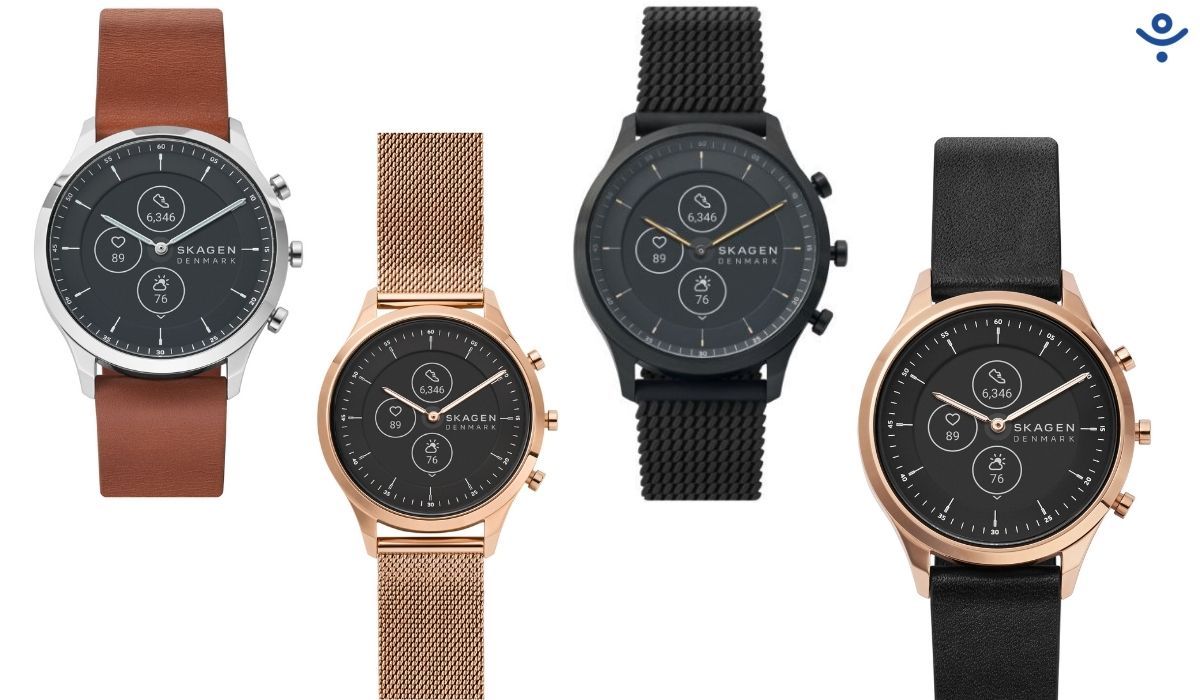 Some great camera phones under Rs. 25,000 were introduced in 2021. Many of those mobile phones are gaining…
byTeam Oyprice
No comments

The Apple Watch Series 7 is set to be released later this year, with some amazing new features.…
byTeam Oyprice
No comments