Xiaomi MIX 4 Will Use Under-Screen Camera Technology, With A Very Narrow Chin 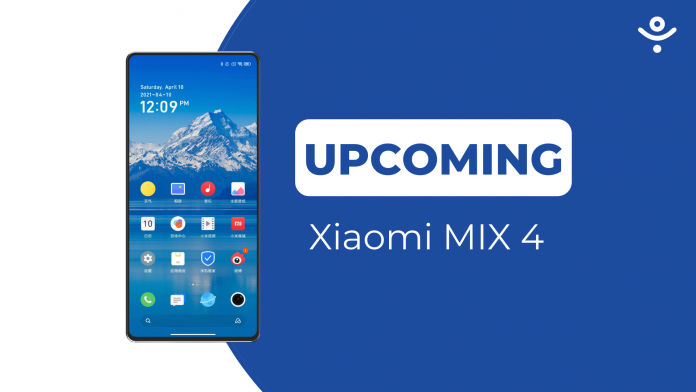 The next Xiaomi MIX is supposed to be the Xiaomi MIX 4 flagships following the experimental Xiaomi MIX alpha and MIX FOLD folding screen phone which can be mass-manufactured and marketed. The official has not revealed further content, but Xiaomi MIX 4 will add some new technical features, according to the press.

Ice Universe Digital blogger posted photos on Twitter of Mi MIX 4 concept unit. The front panel is among them the focal point. In this view, the “stretched and flattened” smartphone should be shown around the whole front panel with the chin reduced to a minimum.

The blogger reported that the Mi MIX 4 uses under-screen camera technology to be 100% certain and that the edge of the monitor is likely to be angled. Here are applications for “Other emerging inventions.”

In the second half of this year, Mi MIX 4 will be released by Xiaomi and the camera technology under the screen has already been demonstrated in advance. Xiaomi will also announce a new product, Mi Tablet 5, recently approved on the internet.

Ashvin Chavda
Ashvin is a true master of the art of being a handful, Handling in-house operations, instructional designing, being a part-time writer, and acting as the company's mascot. He is the Rico of the team from Madagascar. Everyone calls him crazy! But he prefers the term mentally hilarious.
RELATED ARTICLES
Mobile Phones