Xiaomi usually brings “T” variants for its high ends phones. We saw the same in Mi 10 series and the Mi 11 series will follow the same. The existence of Mi 11T and Mi 11T Pro have been confirmed by multiple certifications.

Today, the Xiaomi Mi 11T with model number 21081111RG has appeared on the FCC certification. Xiaomi has not yet announced any details about the Mi 11T and Mi 11T Pro. However, the devices have bagged multiple certifications, hinting at an imminent launch.

FCC document for Xiaomi Mi 11T confirms that it will boot MIUI 12.5 skin which is likely to be based on Android 11. The phone supports 5G connectivity and has a total of 7 5G bands (n5,n7,n38,n41,n66,n77,n78). Simply, the more the number of 5G bands a device has, the more strong will be its connectivity.

The FCC listing also reveals Mi 11T 5G’s rear design showing a rectangular camera module at the top-left side which looks slightly bigger and has fewer rounded corners than the other Mi 11 series phones, except the Mi 11 Ultra.

A recent leak revealed that the Xiaomi Mi 11T has the codename “AMBER”. It may have a 120Hz display with a 20:9 aspect ratio. The phone is could be powered by a MediaTek chipset, with no details about the chipset. The leak revealed that Mi 11T rear camera setup may include 64MP Omnivision OV64B primary sensor, Sony IMX355 wide-angle lens, and a telephoto lens with 3x zoom.

Are you excited for Mi 11T and Mi 11T Pro? Let us know your thoughts in the comment section below. Stay tuned to Oyprice and subscribe to our YouTube channel. And don’t forget to join our telegram channel for regular news and updates. 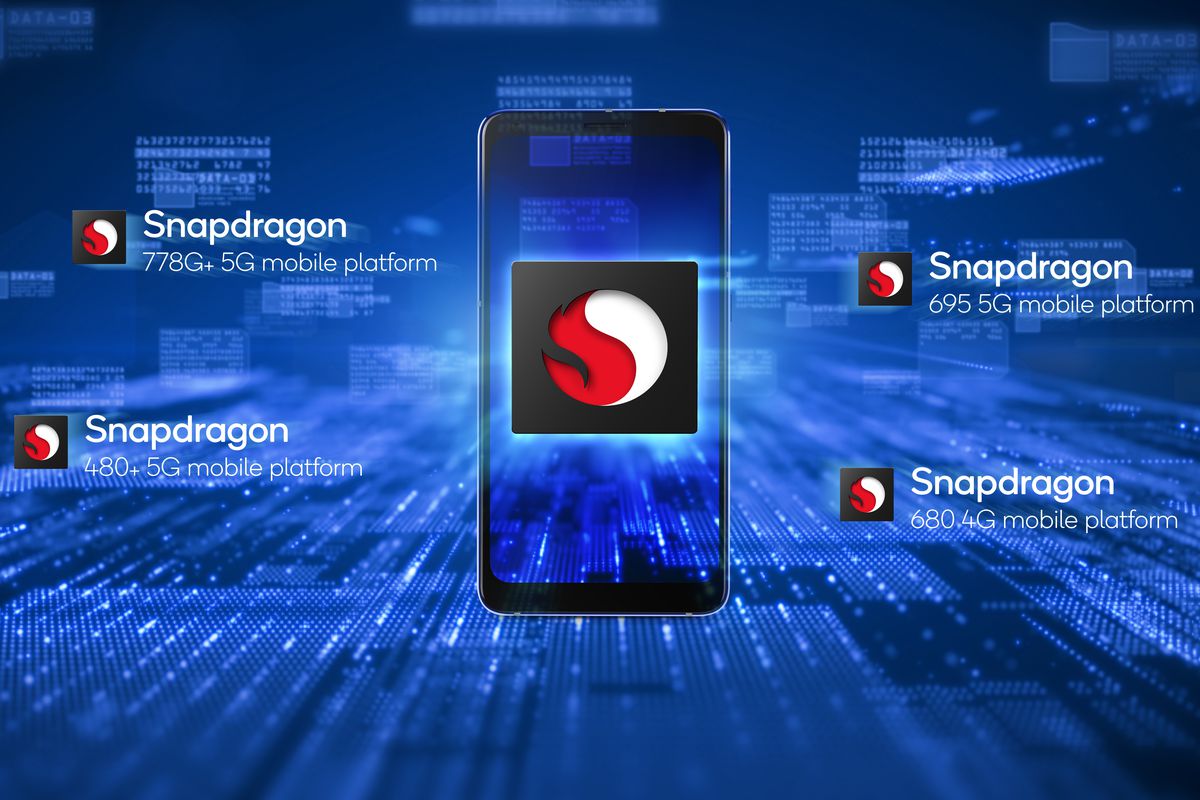