Xiaomi took to Twitter to tease a launch event that will be held on September 15, 2021. While the Twitter post does not reveal the product names which will be unveiled at the event, it teases the device’s curved corner. We are unclear which device is being teased here. However, there are speculations all over Twitter that Xiaomi may announce the Mi Pad 5 series.

The Twitter post reads, “We promise this will be an exciting moment for all of you!”. It boasts the September 15 launch event excitement, however, Xiaomi has left people in the dark as the Tweet does not reveal much about the launch event, except the event date.

In recent weeks, Xiaomi Mi 11T has bagged approval from multiple certification authorities. It hints that we could see Mi 11T and Mi 11T Pro at the September launch event. In addition to Mi 11T series and Mi Pad 5 series, Xiaomi could also announce MIX 4, which is the company’s first under-display selfie camera phone. It is based on that the MIX 4 recently bagged approval from Bluetooth SIG, which suggests a global launch.

Do note that, these are based on speculations, which may or may not be true. So, take it with a pinch of salt. We are still a couple of weeks away from the launch. Hopefully, Xiaomi will reveal more details about the launch event in the coming days. Stay tuned with OyPrice to keep yourself updated with the latest tech news. 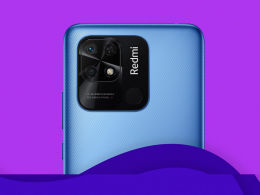 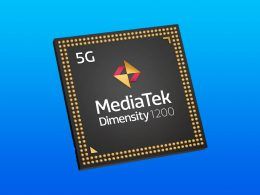