Xiaomi is Dropping the ‘Mi’ Naming 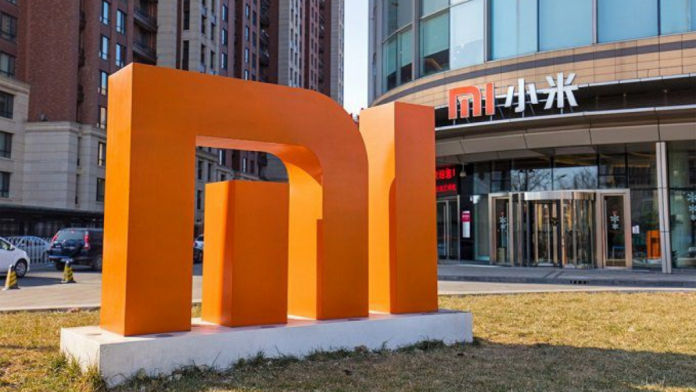 Tech giant Xiaomi, which recently became the world’s number one smartphone brand, has been naming its phones under the ‘Mi’ branding for a very long time. Some of their recent phones include the Mi Mix Fold, Mi 11, Mi11 Ultra, etc. Xiaomi will reportedly now be dropping the Mi branding and will simply use “Xiaomi” moving forward.

This change was first observed with the Xiaomi Mix 4, the company’s latest flagship offering. It is still unclear whether this change is only for Xiaomi’s smartphone business or the entire brand. After all, “Mi” has been their legacy for over 10 years now.

This has been told in a new report by XDA Developers citing a Xiaomi employee who talked about all the new phones coming with a Xiaomi branding. This change was evident when the Mix 4 was called the Xiaomi Mix 4, unlike the previous generations, the Mi Mix 3, Mi Mix 2, and Mi Mix. However, the latest tablets are still called the Mi Pad 5 and the Mi Pad 5 Pro, indicating the change might be exclusively for the smartphone business. It is still unclear whether this change will make it to the Indian market, but it has been implemented in China.

Xiaomi has had a rich history with the Mi branding and they might be getting rid of it to make the name Xiaomi more common. In fact, the first-ever Xiaomi phone, the Mi 1 also had the Mi branding. This phone was launched in August 2011, exactly 10 years ago.

The company has sold over 800 million smartphones mainly targeting the budget to mid-range price point while also having a peek at flagship phones using the Mi 11 Ultra. Over the years, the Mi brand expanded to tablets, TVs, smart devices, tools, toys, audio accessories, and more.

Xiaomi is all set to launch its Mi TV 5X, Mi Band 6, and Mi Notebook in India at its Smarter Living 2022 event scheduled for August 26.

Sanchit Garg
At 14, Sanchit is the youngest member of team Oyprice. He is so young, we had to look up labour laws before hiring him. He is also a budding content creator on YouTube where he covers all of the latest and greatest tech with reviews, tests and comparisons! Sounds interesting? Follow him on @sanchitgarg_ everywhere!
RELATED ARTICLES
Mobile Phones