Xiaomi Confirms the Redmi Note 8 2021 to Be Released Soon: What to Anticipate

The Chinese OEM has officially teased the Redmi Note 8 2021. Xiaomi made the announcement while revealing the worldwide sales figures for the original Redmi Note 8.

The Chinese smartphone manufacturer confirmed the existence of the new Redmi Note 8 2021 on its official Xiaomi Twitter account. According to the company, over 25 million units of the Redmi Note 8 2019 edition were sold globally. To commemorate the occasion, Xiaomi has announced that an upgrade version will be available for its customers.

The Redmi Note series was first introduced in 2014, and it quickly became a popular smartphone line due to its low cost and feature-rich offerings. The Redmi Note 8 has two successors in the lineup: the Redmi Note 9 and the Redmi Note 10, both of which have sold a million units. While it’s not surprising that Xiaomi releases a new phone every other month, the Redmi Note 8 2021 is likely added to the list to put its competitors on notice.

The upcoming Redmi Note 8 2021, on the other hand, has allegedly appeared on FCC and EEC certification websites. Both sites revealed some of the device’s most important features.

Specifications for the Redmi Note 8 2021 (rumored)

Several certification sites appear to have listed the smartphone with the model number M1908C3JGG.

According to reports, the Redmi Note 8 2021 edition will have a 120Hz refresh rate LCD panel. It’s expected to come with at least 4GB of RAM and 128GB of internal storage. The phone is expected to have a 48-megapixel quad-rear camera setup on the back.

While the Redmi Note 8 2021 will be released soon, the Chinese OEM is currently preparing for the launch of another Redmi phone, the Redmi Note 10 5G. On May 26 at 14:00 PM, the new Note 10 5G series will be unveiled in China (local time) 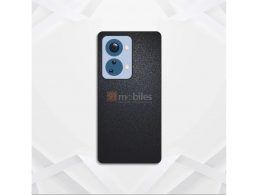 OnePlus Nord 2T is rumoured to launch next month with Dimensity 1300 SoC.
byVicky Kumar
No comments 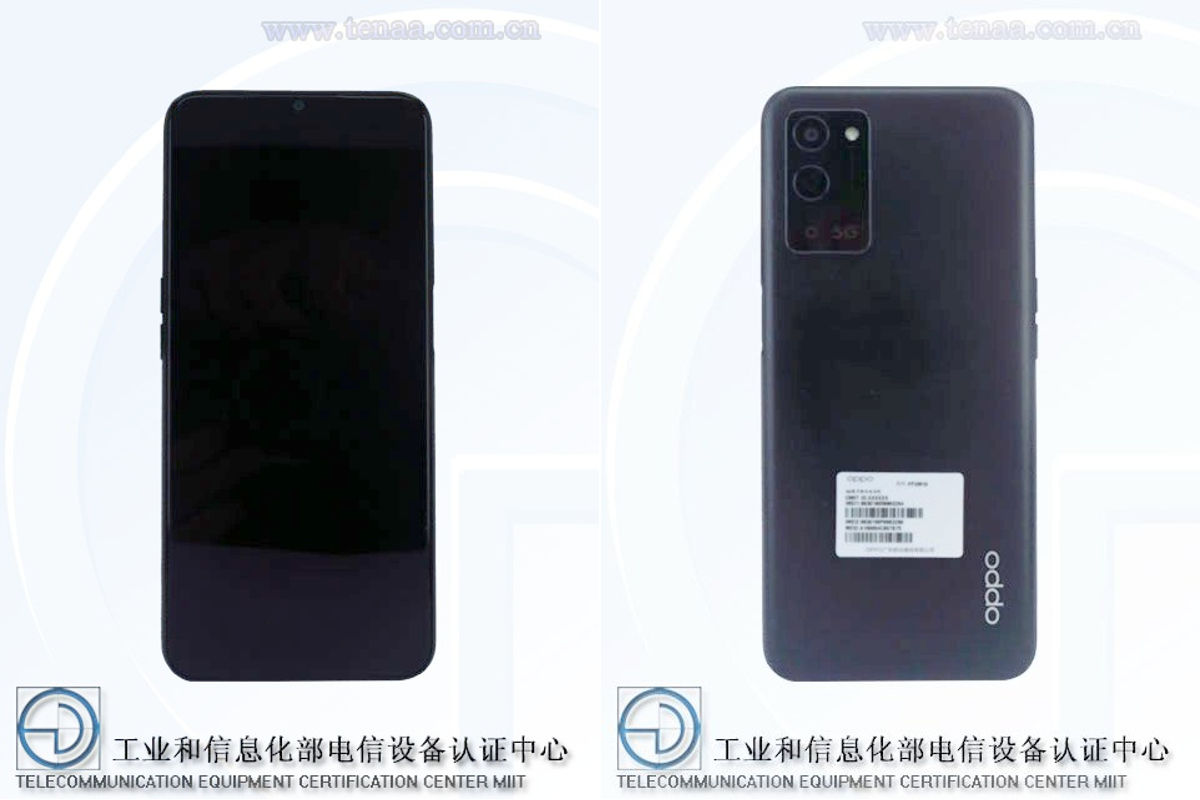 The 3D ToF Sensor in The Samsung Galaxy S22 Series May be Removed, According to a Report

According to a new report, the Samsung Galaxy S22 flagship may continue to lack a 3D ToF sensor in…
byTeam Oyprice
No comments

The Samsung Galaxy M32 4G appears to be in the works, as the phone has been spotted on…
byTeam Oyprice
No comments