Xiaomi has scheduled a global product launch event for September 15, 2021. Until today, it was rumored that the brand might unveil Xiaomi 11T series, Mi Pad 5, and some AioT products at the launch. Now, the Xiaomi 11T Pro arrival is officially confirmed via a promo video.

The video confirms that Xiaomi 11T Pro will feature 120W fast charging support. The phone will be announced at the September 15 global product launch event. As of writing the post, the video is not there on the company’s social media channels, suggesting that it might be an accidentally published promo video.

Xiaomi 11T series is expected to include 3 models – Xiaomi 11T Lite, Xiaomi 11T, and Xiaomi 11T Pro. According to recent reports, the company might also unveil the vanilla Xiaomi 11T alongside the Pro mode, however, the arrival of the ‘Lite’ model is still a question mark. While the promo video does not reveal the phone’s design, a report from 91Mobiles completely reveals the Mi 11T series design, showing an updated camera module. 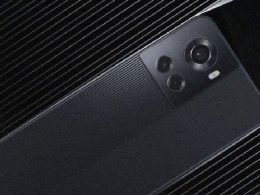 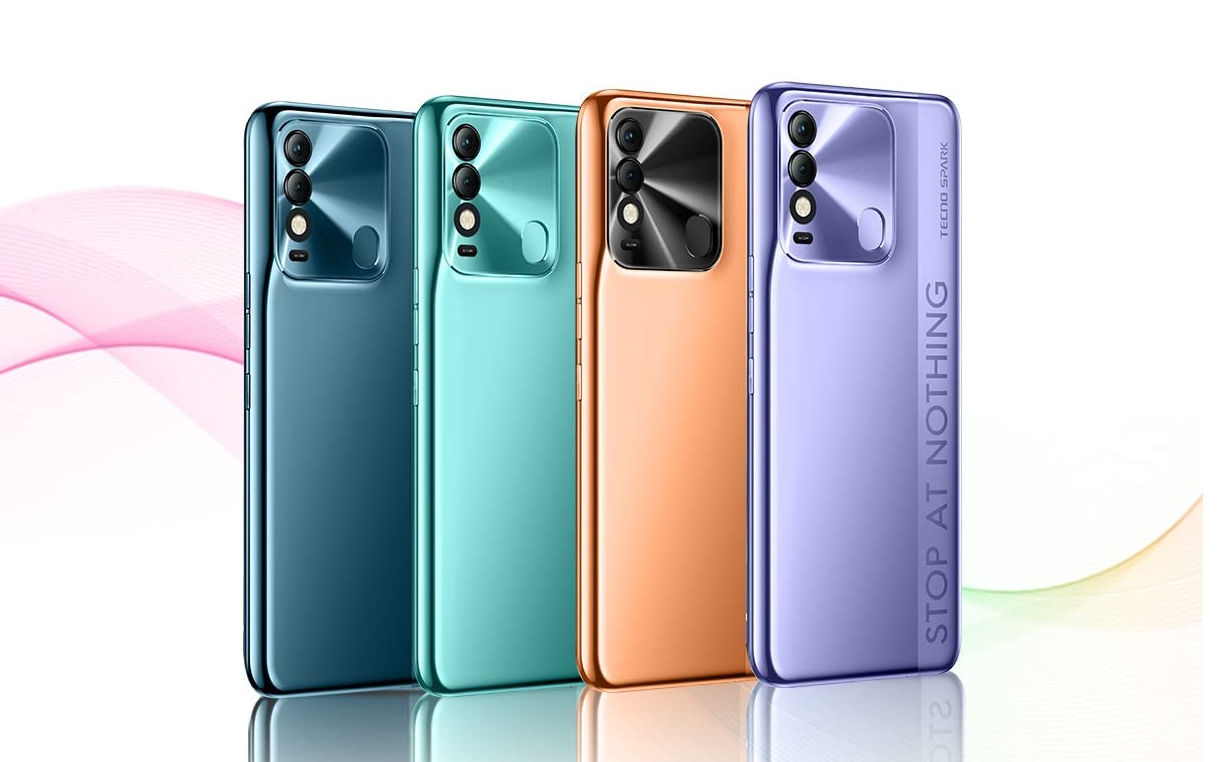 A Colossal 13,200mAh Armored Smartphone – ‘Ulefone Power Armor 13’ has been officially launched. While the smartphone has…
byTeam Oyprice
No comments