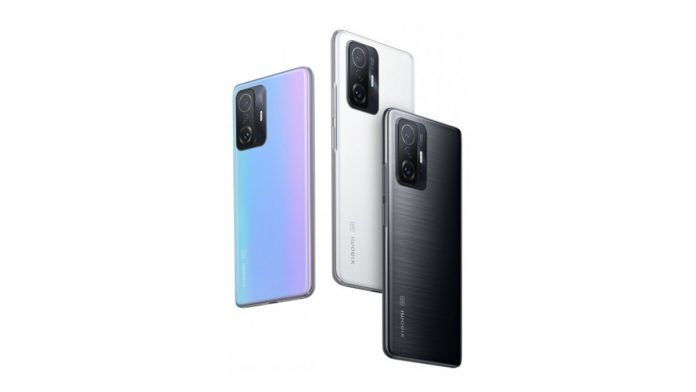 Xiaomi 11T series recently made its debut in Europe, and now, the India launch is right around the corner. Today, the 11T Pro with model number 2107113SI has been spotted on India’s BIS certification, suggesting an imminent launch in the country.

This is in line with a recent leak, which claimed that the Chinese manufacturer is setting October as the 11T series launch in India, or it might unveil just the Pro model. Another smartphone, Redmi Note 10 Lite, has now bagged BIS approval. The smartphone is identified by the model number 2019106A11.

The Indian variant of Xiaomi 11T Pro is most likely to come with the same set of specifications as in the European model. So, we can expect a 6.67-inch FullHD+ AMOLED display with a 120Hz refresh rate, HDR10+ support, and 1000nits maximum brightness. Qualcomm Snapdragon 888 SoC is present at the helm, paired with up to 12GB RAM and up to 256GB storage.

Xiaomi 11T Pro packs a triple camera setup which includes a 108MP primary shooter, an 8MP ultrawide lens, and a 5MP telephoto macro shooter. It features a 16MP front-facing camera in a punch-hole style. The phone packs a 5,000mAh battery and supports 120W fast charging through a USB Type-C port.

It will be the sixth member of the Redmi Note 10 series after Redmi Note 10, Note 10 5G, Note 10S, Note 10 Pro, and Note 10 Pro Max. Rumors are that the Redmi Note 10 Lite could come as rebranded Redmi Note 9 global variant. The phone is expected to come with a FullHD+ LCD display, 64MP quad rear cameras, Snapdragon 720G SoC, 16MP selfie snapper, and a 5010mAh battery with 30W fast charging.

Xiaomi has not confirmed the arrival of the Redmi Note 10 Lite yet. However, it has already been spotted in the MIUI code and on the IMEI database. More details about the phone will surface online, once we get close to the launch.