On Sunday, Microsoft ended its E3 2021 event with quite a peculiar announcement and it wasn’t even a game – it is the Xbox Series X Mini Fridge. The meme has come true, and this holiday season, an Xbox Series X-shaped mini fridge will be available for purchase. Just at the end of the event, the announcement came as a very “one more thing” surprise.

It all began as a joke. Because people felt the Xbox Series X looked like a fridge, Microsoft created a real Xbox fridge. Then they decided to collaborate with energy drink manufacturer Zoa to develop a small version of the Xbox Series X fridge and distribute it to celebrities like the Rock and Snoop Dogg.

The refrigerator has a black exterior with a little Xbox logo on the top left corner of the door that glows white and is identical to those found on the brand’s gaming consoles. The above teaser of the Mini Fridge also suggests the fridge is powered by the Xbox Velocity Cooling Architecture and has an interior in the Xbox shade of green.

In terms of capacity, the dorm-room appliance appears to be able to hold 10 12-ounce cans of beverages.

One can assume that inventory for this product will be confined, given that it will probably be difficult to sell to a broader audience, hence strictly targeting hardcore Xbox fans or people who are just really into the “Xbox Series X looks like a fridge meme.”

Although the retail price and precise release date are yet to be announced, we can expect them soon in time for the holiday season.

Separately, Microsoft is expanding Xbox Game Pass into game streaming, with potential partnerships with TV manufacturers and telecommunications providers to allow you to buy a TV with a Game Pass subscription and apps pre-installed.

Microsoft also intends to offer a Chromestick-style gadget for Game Pass on non-Smart TVs, as well as a new first-party game every quarter, to ensure that Game Pass remains the convenient approach to play Xbox games as soon as they are released.

What do you think about Xbox Series X Mini Fridge? Let us know in the comment section underneath. Stay tuned to our page by subscribing to our newsletter down below, and don’t forget to join our telegram channel for regular news and updates. 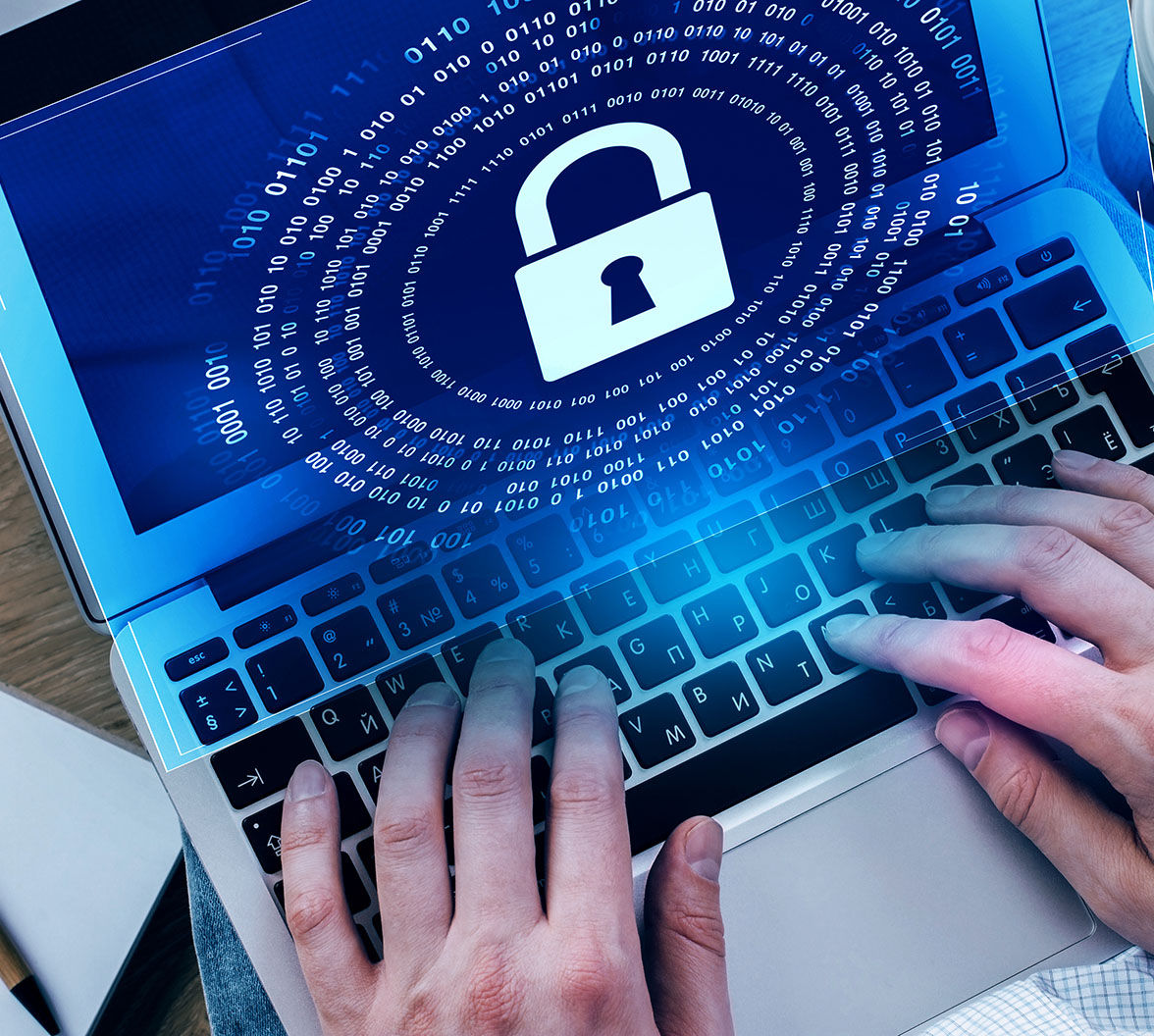 Though more Indians have been compelled to go online for activities such as banking, shopping, etc. by the…
byTeam Oyprice
No comments