On Thursday night, Xbox Live was down for more than five-and-a-half hours, prime time for gaming in American time zones. According to Microsoft and our own tests on the Xbox Series X, almost all Xbox Live services, including online gaming, appear to be back. There are still occasional issues with two games, Rouge Company and Rec Room.

Original story—this is what happened

According to the official Microsoft Xbox status page and the fact that we can not log in to our Xbox Series X right now, Xbox Live is down with a big outage. For more than five hours, the online gaming service was down.

“We are aware that at this moment, users might not be able to sign-in to Xbox Live,” Xbox Support said via its official Twitter account. “To address this issue, our teams are currently investigating.”

According to the timestamp on the Xbox Support tweet, today’s Xbox Live outage began about 4 pm EST, as well as the roaring cries of unexpectedly offline gamers. Many individuals who have recently purchased the latest Xbox Series X and Xbox Series S consoles are expected to go online tonight.

The status page for Microsoft shows that Xbox Live is down and affects certain core features. You will not be able to access your account and profile, the Xbox store and or its subscription service, and main, multiplayer gaming and cloud gaming in its online gaming community. This includes the Xbox Game Pass, which in this current console generation has been heavily promoted by Microsoft.

In other words, when it comes to Xbox Live features, you can’t do much of anything with the Xbox Series X, Series S, or Xbox One. “Family and social events” remain intact, for instance, so that you can join a watch party or prune your list of Xbox Live friends. Exciting on an evening on Thursday.

The Chinese manufacturer Huawei has launched its own operating system: HarmonyOS, during a live video launch from the…
byTeam Oyprice
No comments 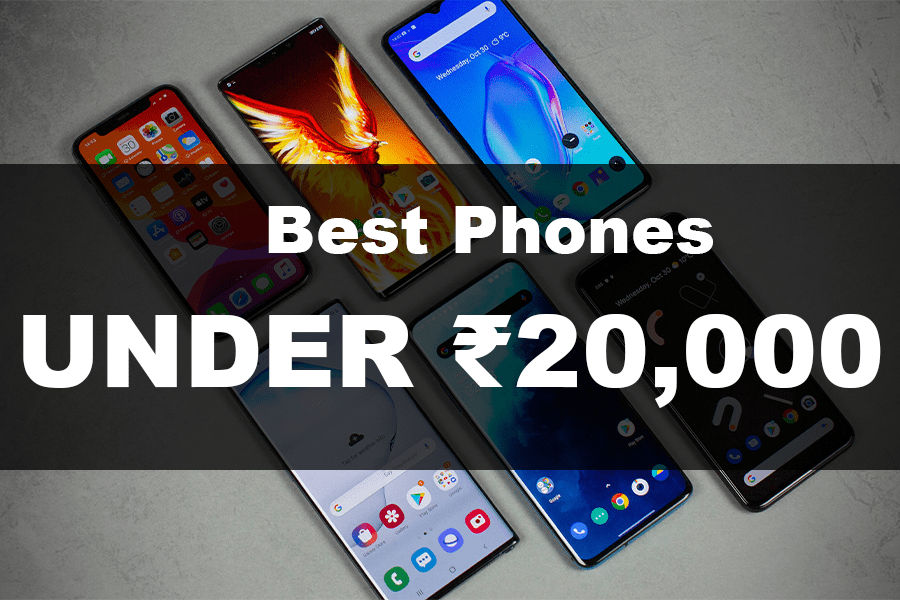 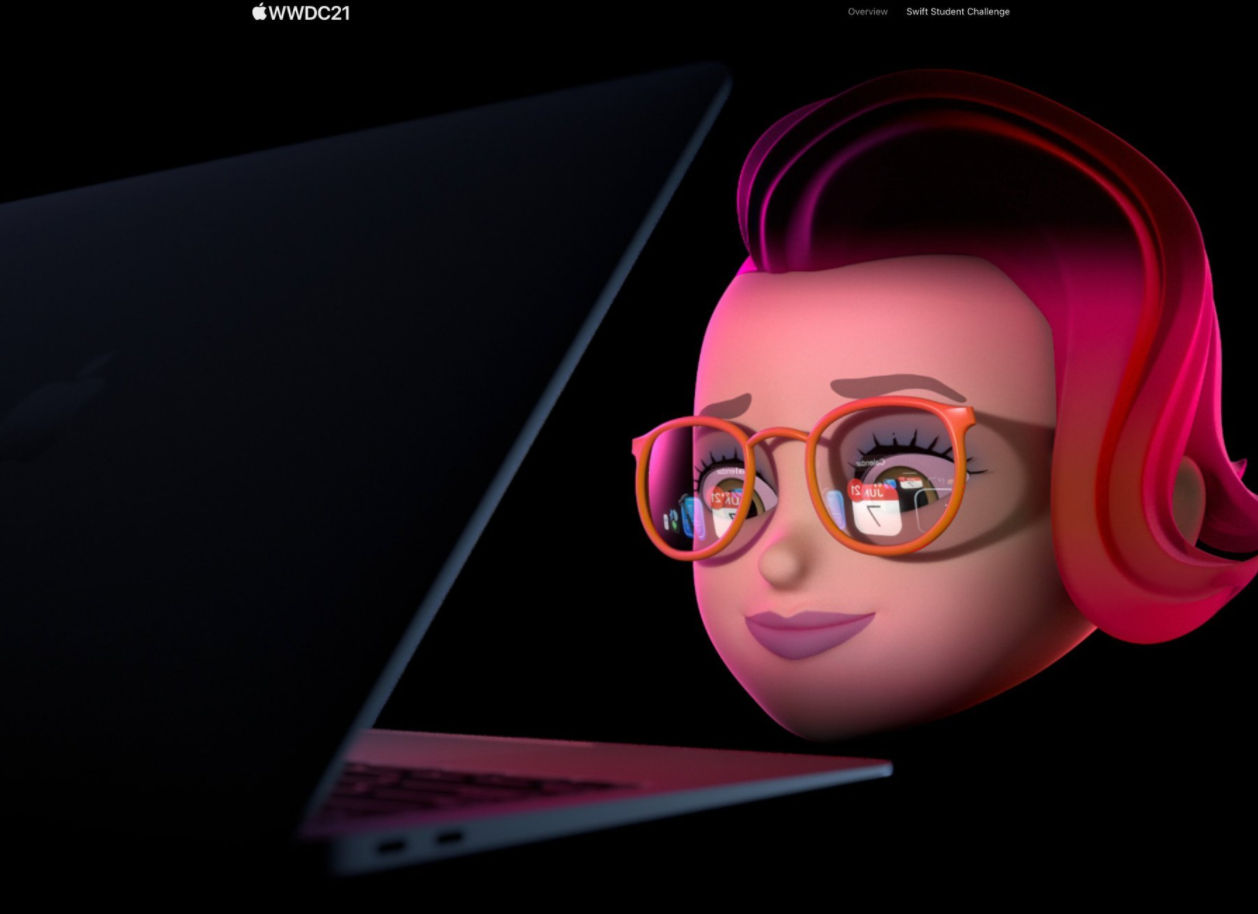 The date for WWDC 2021 has been confirmed: get ready for a slew of Apple tech announcements beginning…
byTeam Oyprice
No comments

Realme is all set to launch two new Bluetooth speakers in India. The Realme Pocket and Cobble Bluetooth…
byTeam Oyprice
No comments