byTeam Oyprice
2 minute read
No comments
For the time being, you will not be forced to accept the policy.
Total
0
Shares
0
0
0

WhatsApp’s new privacy policies have sparked widespread outrage around the world. Even if you don’t accept the new privacy policy that WhatsApp rolled out, you’ll be able to use your account as usual for the time being.

Before the policy went into effect on May 15th, the Facebook-owned chat service stated in a support article that it would gradually limit the features you could use until you agree to the new terms. Now, it appears that WhatsApp has changed its strategy in the hopes of retaining its current users.

In a public statement, the company clarifies that, after consulting with governments and privacy advocates, it will not restrict any functionality, even if you do not accept the policy for the time being:

Given recent discussions with various authorities and privacy experts, we want to make clear that we currently have no plans to limit the functionality of how WhatsApp works for those who have not yet accepted the update. Instead, we will continue to remind users from time to time about the update as well as when people choose to use relevant optional features, like communicating with a business that is receiving support from Facebook.

WhatsApp stated on its updated support page that it has no plans for the reminders to become persistent, so we’re assuming they’ll appear only occasionally and not frequently enough to be an annoyance.

The messaging service first announced the updated privacy policy in January, in response to the expansion of its business messaging tools and new shopping features. Facebook is involved in the implementation of these features, and it appears that your business interactions on WhatsApp may influence the ads you see on its parent company’s website.

Many users realized this as WhatsApp forced users to share more data with Facebook, resulting in a massive backlash that forced the company to postpone the policy’s implementation. Following “confusion and misinformation” about the updated policy, WhatsApp decided to reintroduce it in February and give people more chance to evaluate the adjustments by exhibiting a banner within the app with more details.

The service initially warned that if you did not agree to the terms, you would be unable to use the app at all. That is clearly no longer the case, though WhatsApp’s stance may change in the future. 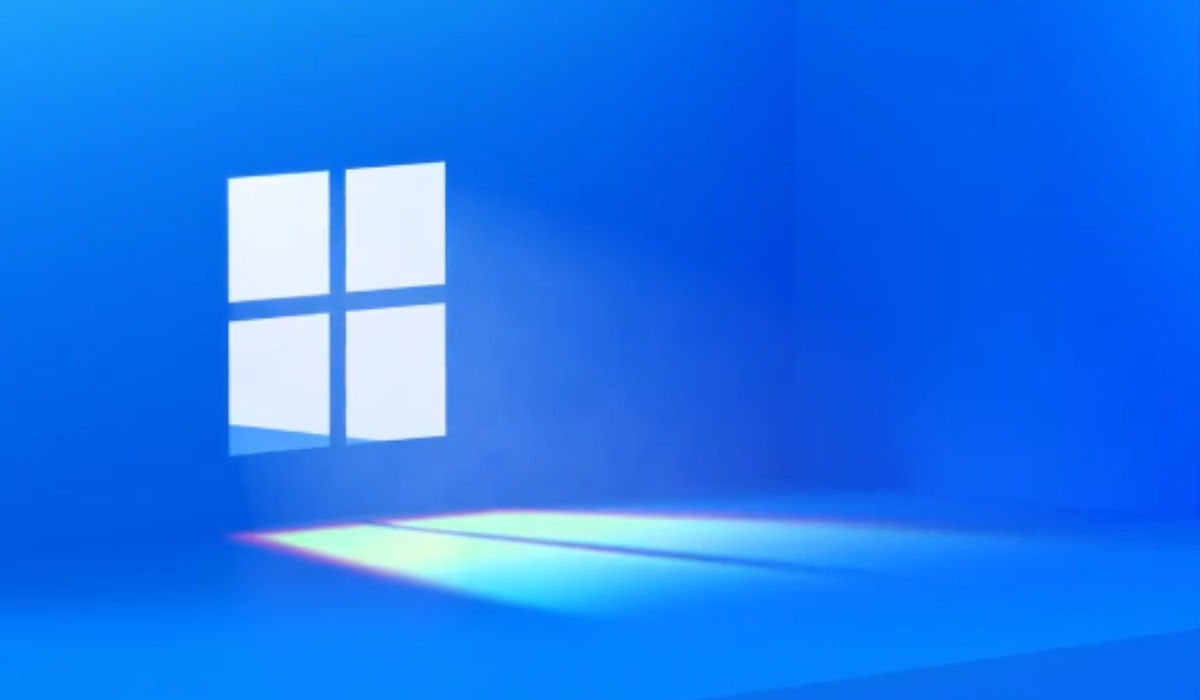 Microsoft to Discontinue Support for Windows 10 by 2025

Microsoft will discontinue support for Windows 10 by 2025. The company has formally set an end of life…
byTeam Oyprice
No comments

Not everything is worst in 2020, especially not the Apple silicon Macs. Yes, the first-ever silicon chipped Apple…
byTeam Oyprice
No comments

Using WhatsApp on multiple devices has been here for a while now. You can use WhatsApp on up…
byTeam Oyprice
No comments