Popular messaging service, WhatsApp is developing a new app for its Windows and macOS users that will enable them to have a better UI experience. Some beta testers on iOS have already received the ability to pause and resume voice recordings within the app, which is something that was not previously possible. It is said to be available through WhatsApp for iOS beta version 2.21.230.16

This new app for Windows seems to have started from scratch since it looks nothing like the existing version of the app for Windows users. This app is based on UWP (Universal Windows Platform) and aims to deliver a lot more features and a better UI for Windows.

The app seems to have taken inspiration from the design and features of Windows 11. It also includes a new drawing feature to let users write or scrabble on a white panel on the app which can be shared with WhatsApp contacts. Among other added features are a better notifications system and a much faster bootup time.

This app is still in beta testing and can be downloaded through the Microsoft Store. All users have to do is download the latest beta of the app.

While they are building an app for Windows, WhatsApp is also reportedly working on a new version of its app for macOS users. This app aims to deliver a similar UI and new features just like its Windows counterpart. The app for macOS is likely to be identical to the app we saw for iPad OS recently.

Twitter has finally made its 4K image posting and viewing capabilities available on mobile devices, with the most…
byTeam Oyprice
No comments 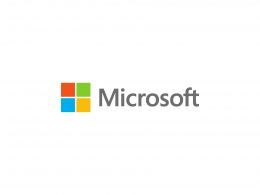 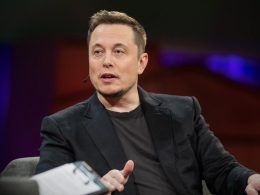