WhatsApp has recently announced a new feature that consumers have been wanting for a long time. At Samsung’s Galaxy Unpacked, the company announced that users will finally be able to transfer their chat history seamlessly between an iPhone and a Samsung phone. Up till now, while switching from an iPhone to an Android, people had to risk their chats with 3rd party apps, making it highly unreliable.

WhatsApp says the process will be much easier and seamless. Since this feature is available only on Samsung phones as of now, the company is encouraging people to switch to Samsung phones, from an iPhone. Samsung is clearly targeting iPhone users since the Galaxy Z Flip3 is priced the same as that of the iPhone 12 Pro. However, the feature will be available for both iOS and Android and will work in both directions soon, WhatsApp said.

On WhatsApp, every chat is end-to-end encrypted on the user’s device. Because of this, it is harder to transfer files like voice messages since they get technical issues while transferring. WhatsApp says that it worked with the world’s largest companies in order to make this possible.

iPhones store WhatsApp backups on iCloud, while Androids save it on Google Drive, making it impossible to send data over the internet. You need a physical Lighting to USB-C cable to take advantage of this new feature. WhatsApp also mentioned that the feature will be exclusive for iOS to Galaxy Fold/Flip for now, and will support all Samsung devices “soon”. It is unclear when any other device will receive the feature.

According to recent reports, YouTube is testing new gestures for watching videos. It will mainly be an easy…
byTeam Oyprice
No comments 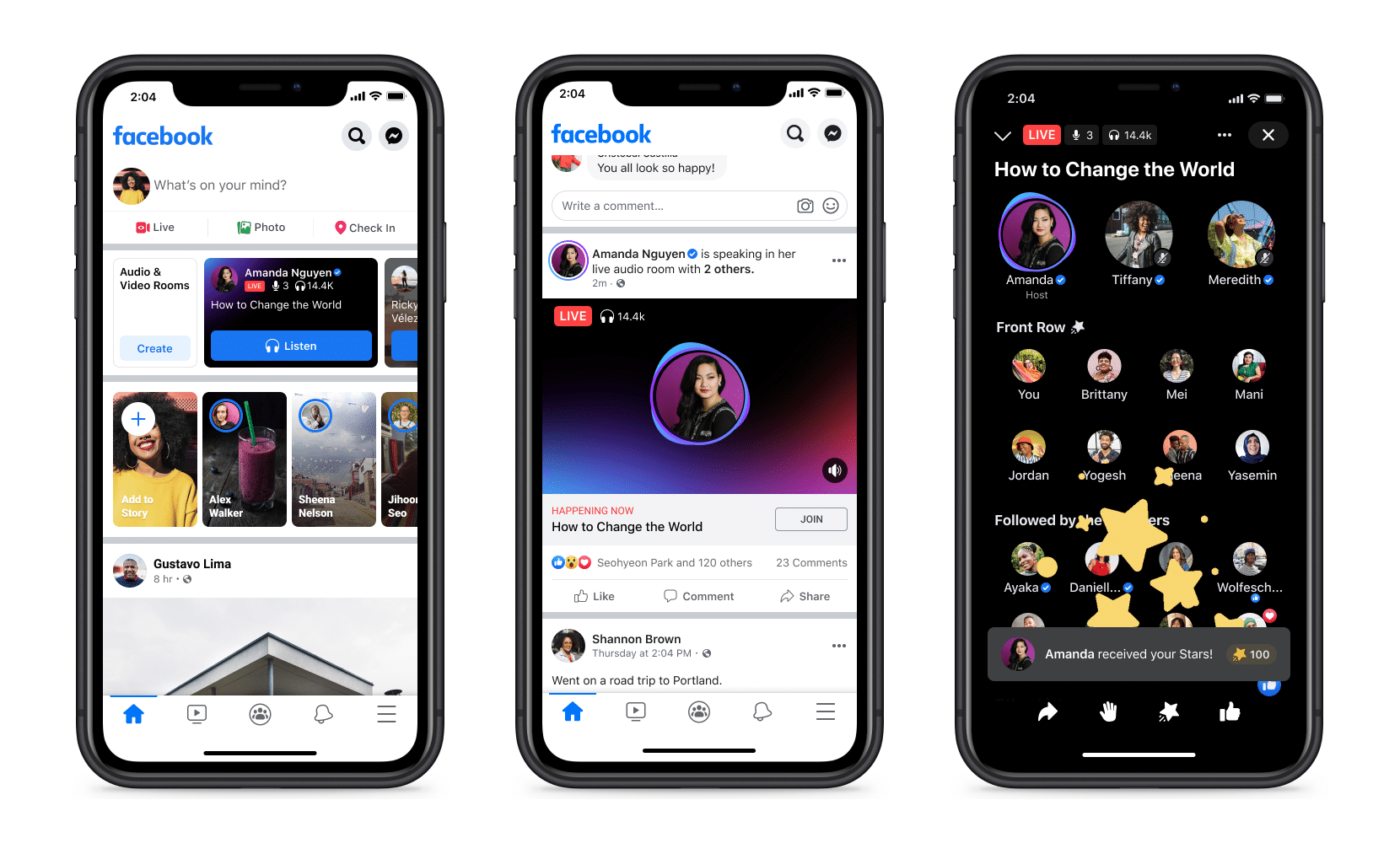 Facebook is a highly diverse application, and they have expanded the platform even more by adding live audio rooms.…
byTeam Oyprice
No comments