We are now a couple of hours away from the first Apple event of the year 2022 titled “Peek Performance,”. The event will be live-streamed today at 11:30 PM IST on Apple’s website, Apple’s TV app, and on YouTube channel. While Apple tries to keep the suspense for the launch event, leaks and rumours have spilled out many details about the products coming at today’s launch event.

Apple is expected to unveil a range of new products at the 2022 spring event on March 8. It might include a new iPhone SE with 5G, a new iPad Air, a 13-inch MacBook Pro, and refreshed Mac mini 2022. A new Apple Silicon M2 chip might also be on the cards, which could be powering the new MacBook Air. The company could also announce a Green colour variant of the iPhone 13 and an Apple-branded display called “Studio Display” alongside a “Mac Studio” machine.

Let’s take a detailed look at what Apple might announce at today’s launch event.

The third-generation iPhone SE is said to have the same design language with the addition of 5G connectivity (mmWave and sub-6GHz). So, the new iPhone SE will also feature thick top and bottom bezels and a Touch ID Home button. While Apple has shifted to OLED panels for its high-end iPhones, the budget-friendly iPhone SE 2022 will still have the LCD panel.

According to a popular analyst Ming-Chi Kuo, the iPhone SE 2022 will come with the latest A15 Bionic chip, 64GB/12GB/256GB storage options, and the same colour options – Black, White, and Red. The new iPhone SE will bring improved cameras and is rumoured to cost $399. Mig-Chi Kuo predicts the device to ship 25-30 million units this year.

The fifth-generation iPad Air is also coming with no expectations to design changes. The new iPad Air could come with a faster A15 Bionic chip with support for 5G connectivity. Apple could make improvements to its front-facing camera that will work with Center Stage support.

The current iPad Air is still lagging behind in terms of a fresh design, and the new model is also expected to bear only internal changes. But, there’s a possibility of new colour options for the fifth-generation iPad Air.

Apple is working on M2 silicon, a successor of the Apple M1 chip, but less powerful than M1 Pro and M1 Max. The M2 chipset is said to have the same 8 cores – four performance cores and four efficiency cores – with improved speed and efficiency. It will also have GPU improvements.

We know that the new M2 silicon is coming this year, but there’s no clear evidence that Apple might announce this at today’s event. Perhaps, we’ll see the new MacBook Air and MacBook Pro with M2 later this year.

There have been plenty of rumours on Apple working on a new Mac mini with an upgraded chipset. Rumours are that the device could come with M1 Pro, and even with an M1 Max chip. Apple analyst Ming-Chi Kuo has predicted that Apple will bring the upgraded Mac mini without any information on the launch timeline.

According to a report from iDrop News, Apple originally planned to launch the Max mini along with new MacBooks, but later they dedicated to delay the launch to “let them shine”, claims a person involved in Apple’s marketing. We’re not sure if Apple has a plan to unveil the new Mac mini at today’s launch, or the company has reserved it for the next launch event. 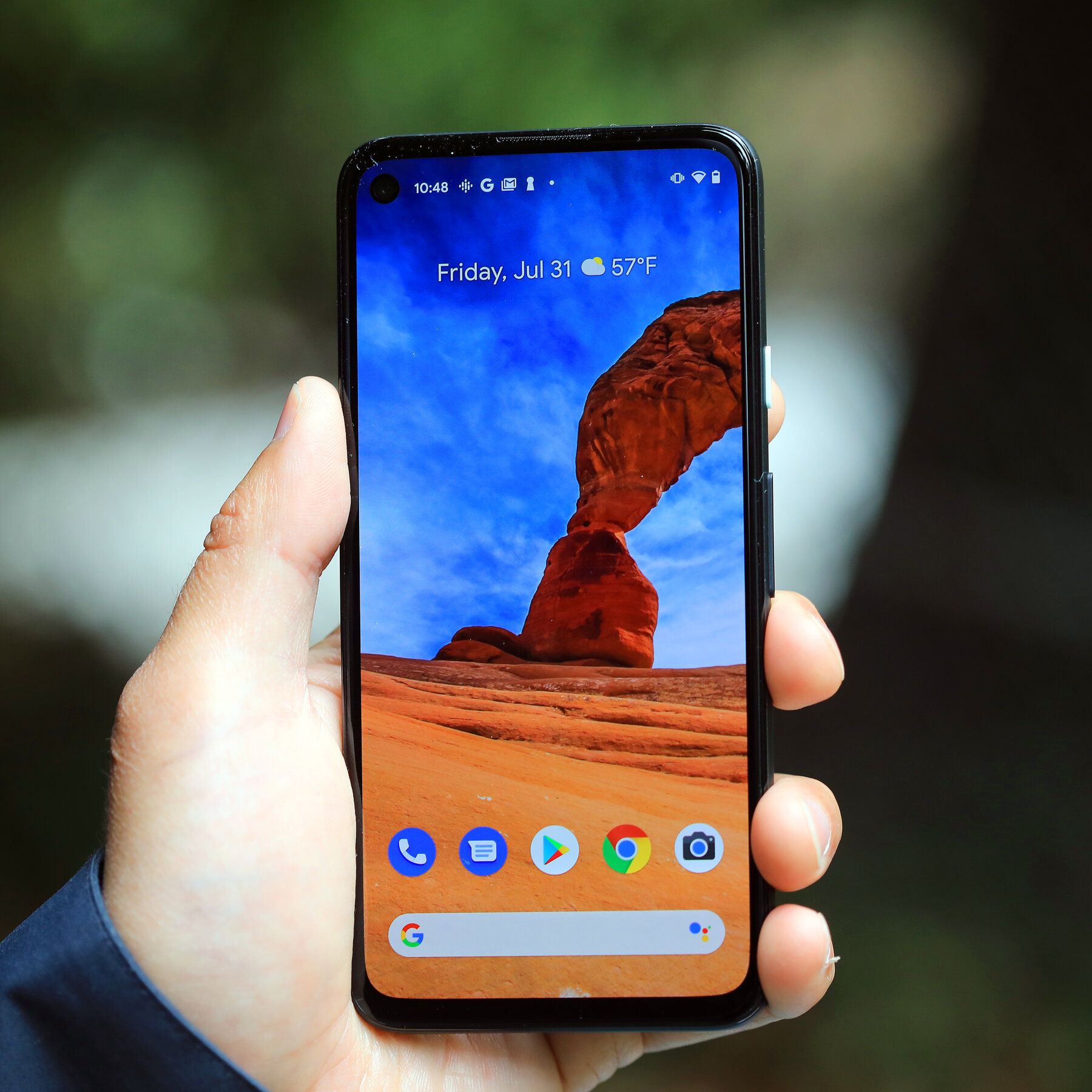 Google Pixel 4A now available for sale in India

Google has just launched their Pixel A4 in India at 32,000. the Google pixel 4A is completely made…
byTeam Oyprice
No comments

Samsung is expected to unveil the flagship-grade Galaxy S22 series in January next year. As the days are…
byVicky Kumar
No comments 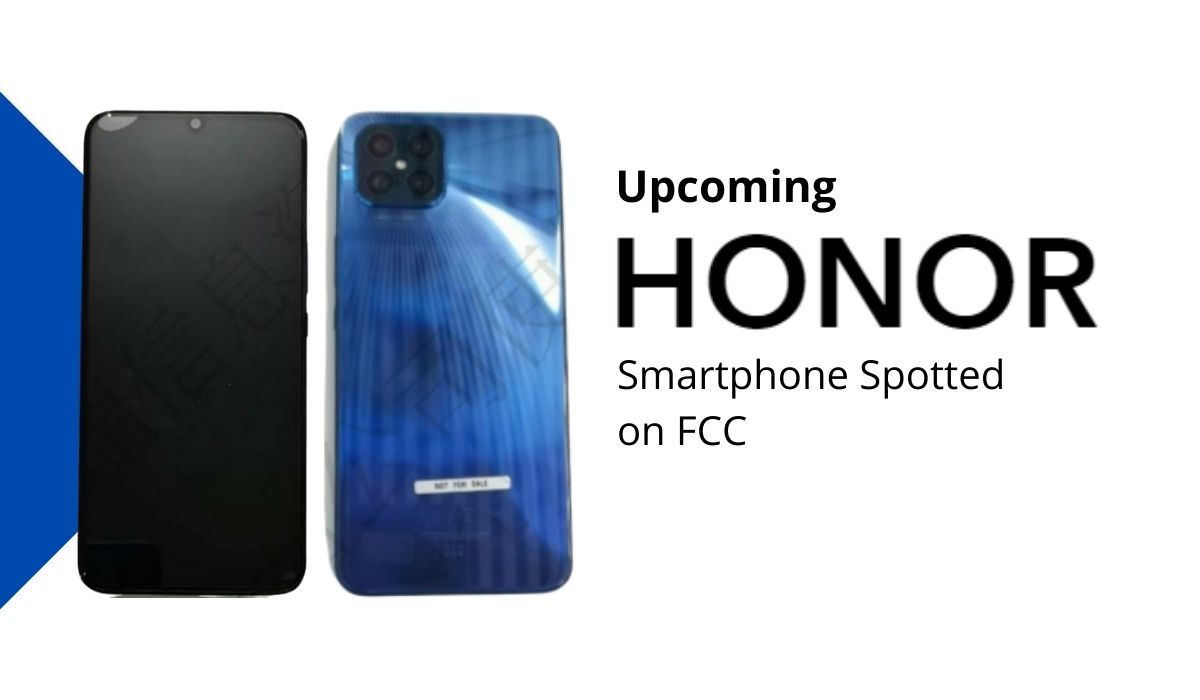 A new smartphone from the Chinese smartphone brand Honor has appeared on the website of the U.S. Federal…
byTeam Oyprice
No comments