Apple is all set to hold its ‘Unleashed’ event tonight (18th October) at 10:30 PM IST. The brand had recently launched a new set of iPhones and a few iPads, so it is improbable to see any launch in those categories at Unleashed. MacBooks are the most likely to be launched at the event with a new generation of Apple’s ‘M’ chipsets.

We also hear rumors about the possibility of an SD card reader and an HDMI port on the MacBook Pros. These laptops are said to be powered by Apple’s new chipsets. The naming is still unclear, but they may be called “M1 Pro” and “M1 Max”.

Multiple sources like Gurman, Kuo, and Nikkei have suggested that we could also see new AirPods. The AirPods are expected to receive the same shorter stem as the AirPods Pro with minor improvements internally. There is also a possibility that we don’t see the AirPods at the event, and they are announced later through a press release.

Apple’s event will be exciting and may just be dedicated entirely to Macs now that iPhones are out of the way. We may also see a release date for macOS Monterey that was launched at WWDC earlier this year. Nevertheless, it will be exciting, and we will keep you updated about the launches! 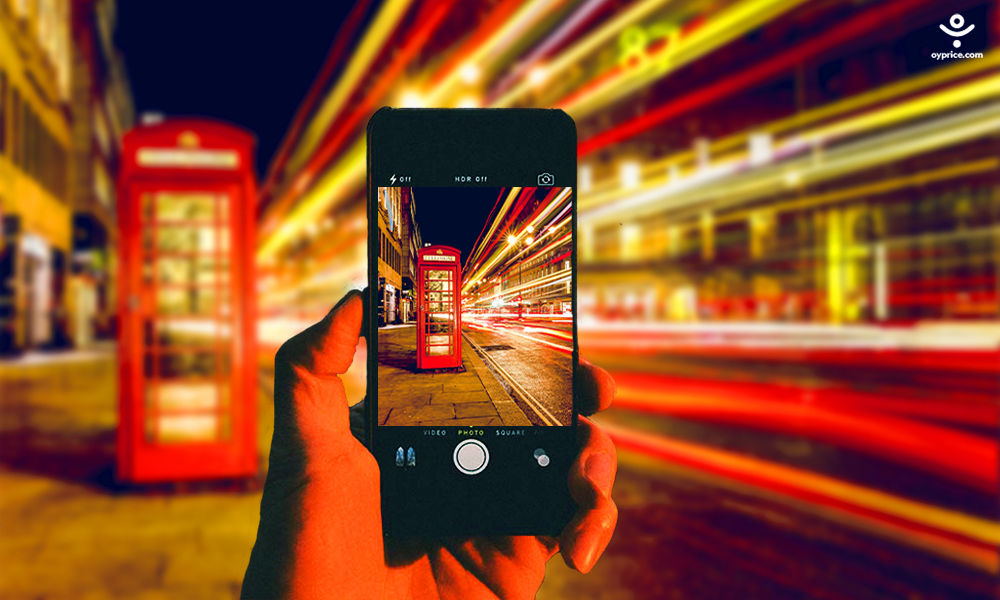 Best camera smartphones for photography in 2021

In today’s era, everybody wants to look good in their photos and videos, and also if you like…
byTeam Oyprice
No comments