Since you’re here, you’ve probably heard of VPN or virtual private network, but learning about it isn’t enough if you want to watch BBC iPlayer on American soil or Netflix while traveling abroad. You’ve come to the right place if you want to learn why a VPN is also perfect for anonymity, confidentiality, and personal online protection.

What is a virtual private network (VPN) and why do I need one?

A virtual private network (VPN) is a clever way to conceal your online identity. When you go online, you are normally connected to a server and assigned an IP address. This defines the location from which you are logging on and can store information about you. Due to the open nature of these servers, there are inherent risks to privacy, and there could also be bad actors watching, as well as threats that can access your data. This IP address will expose your true identity in the real world, allowing potentially malicious individuals to track you down. This is particularly relevant when traveling and using potentially unreliable open Wi-Fi at airports and hotels.

Since you have a unique identity, your location can be decided. So if you’re a U.S. citizen living abroad who still wants to watch Hulu shows, you could be blocked if you’re in a country where Hulu isn’t available. This is also a fantastic use for a VPN.

So How Does a VPN Work?

So you’re trying to plug the identity leak. A VPN can help in this situation. It effectively bounces your signal via other servers, masking your IP address and location. You will appear to any online entity or possible threat as someone else logging on in a different location.

That means you’ll be using the encrypted VPN to contact a website, for example. Your machine will notify the VPN that it wishes to access the website; the request will be sent from the VPN’s secure server, and the response will be sent to you. Instead of getting all of your data collected for any place you visit, you now have a buffer layer to keep you secure and more private online.

Is using a VPN safe?

Because of the magic that is encryption, a VPN is a very safe way to go online. Many VPN providers use military-grade digital encryption, which is used by governments, banks, and security firms all over the world, so you can rest assured that your data is secure.

Encryption works by supplying a key to all parties. Any data is sent in code, and one key is used to write the code and the other to decrypt it. Even if you manage to acquire a key, you will be unable to comprehend the message if you do not have one. There are various encryption levels, but which one you choose will depend on which VPN service you choose, with some being more complex than others.

All of this ensures that your network is practically hack-proof, and all of your browsing data is encrypted in transit, rendering it unreadable to any bad actor attempting to snoop on it.

Should you use a VPN for Netflix, BBC iPlayer, and Hulu?

Many VPN services are excellent for gaining access to geo-restricted content that you would otherwise be unable to access. A VPN will make you appear to be in the right geographical position to access UK BBC iPlayer while in the US, or US Netflix and Hulu while in Europe.

If you’re on holiday in France and want to see the new Netflix releases, you’ll be blocked because Netflix detects that you’re not in the United States. Return to Netflix after activating your VPN service and choosing a U.S. server. Netflix will now remember you as being at home and grant you access to all of your previous content.

Of course, some people use a VPN to access international Netflix content outside of their country, but this is against the terms of service, so we don’t promote or condone it.

Is it possible to use a VPN with P2P torrents?

Some types of peer-to-peer (P2P) content sharing, such as torrenting, are illegal, but not all. It is entirely up to you what you want to share. However, if you want to do so anonymously and with an extra layer of protection, a VPN will help.

It’s worth noting that not all VPN services support torrents, and some are quicker than others, so if you’re looking for a VPN specifically for P2P content, read up on the best torrenting VPNs.

What is the speed of a VPN?

Some VPN services are incredibly fast for local access, but slow down significantly if you change your location to a distant location. Others have a more consistent pace regardless of venue. You usually get what you pay for, as you would expect.

If you’re looking for a VPN to use for streaming or gaming, the pace is something you should remember before signing up.

Which VPN is good for me?

Using one of the best free VPN services may end up adding a lot of benefits to your daily workflow. Not everybody who uses a Virtual Private Network needs all that a paid service does, and free networks will also suffice. We compared and contrasted the advantages of free and paid VPNs. If you’re looking for a VPN to use, we’ve got you covered, as we have created a list of the best VPN services in 2021 for you. 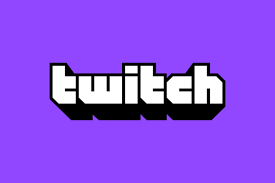 With OPPO’s INNO Day 2021 event just around the corner, the company has already started to reveal its…
byAyush Patel
No comments 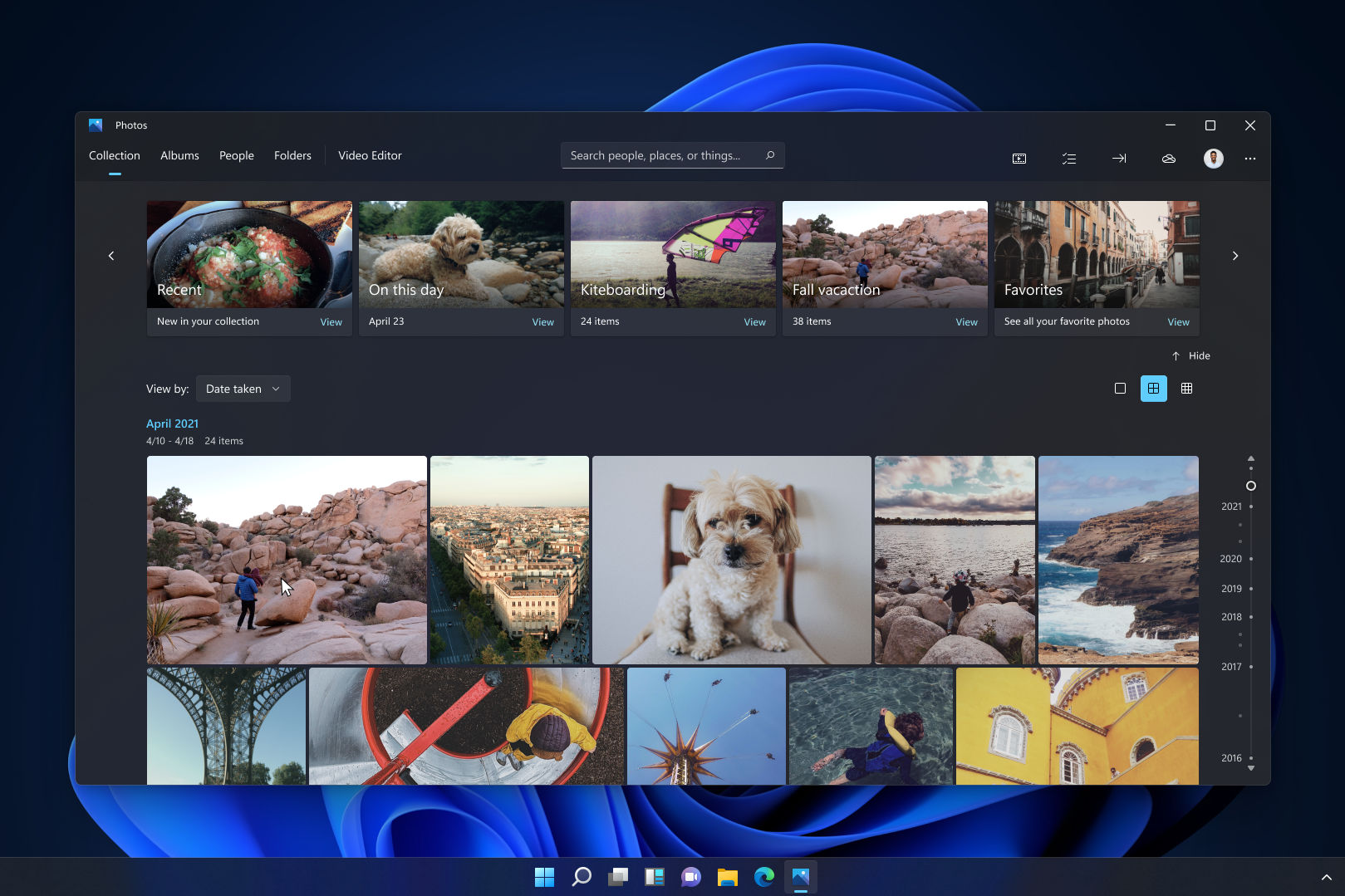