A quick look at the Vivo Y76s specifications, features, and other details leaked via the 3C listing. 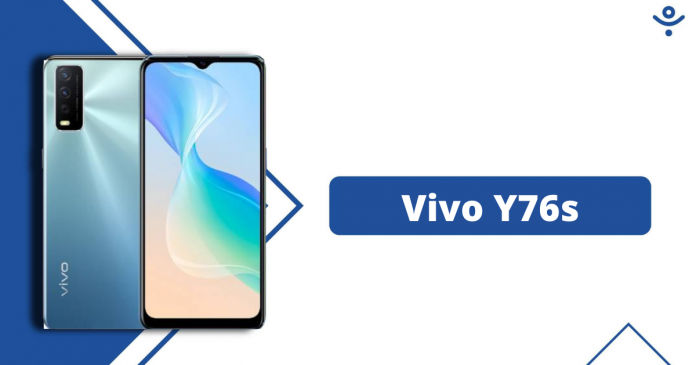 Vivo is preparing to release a number of Y-series smartphones. The Vivo Y76s may be released in the near future. The device was recently discovered on the IMEI and CEIR India databases. It has now visited the website for 3C certification. The device’s model number is V2111A, according to the 3C website. It exposes the device’s ability to charge quickly. The phone will support up to 18W quick charging, according to the listing. The listing does not include any additional information about the unit. In India, the device is expected to be released soon. Let’s take a look at the Vivo Y76s specs, features, and other information that was leaked via the 3C listing.

The Vivo Y76s Spotted on the 3C Certification Website

Vivo is getting ready to release new Y-series phones. Prior to its launch, the Vivo Y76s visited the 3C certification website.

The 3C certification website did not reveal any other information about the product. The phone was recently discovered in India’s IMEI and CEIR databases. It revealed the different bands that would be included with the handset. According to the IMEI and CEIR India listings, Vivo’s forthcoming Y-series smartphone will only support 4G, not 5G.

The Vivo Y53L was another smartphone that was discovered on the IMEI and CEIR India websites. In India, the smartphone is expected to be released soon. Both smartphones are likely to be low-cost or mid-range options.

This concludes our study of the two new Vivo smartphones. More details will be shared as soon as they become accessible. How do you feel about the Vivo Y76s? Please share your thoughts in the comments section below.