Vivo launched another smartphone in its Mid-Range Y series called VIVO Y50 in April of 2020 which is the most superior one compared to the other ones in the Y series. VIVO has added some of the most premium features in this model which might have lacked in the other models of the same series.

First things first, Y50 is the first phone in the Y series to have launched a design with a punch hole for the front camera located on the left of the screen. It is built with a glass front, glossy plastic back and plastic frame with a scale of around 162 x 76.5 x 9.1 mm, weighing 197g to be precise. It has a pretty standard display of 6.53 inches with infinity O and 1080 x 2400 pixels and 20:9 ratios. It is also equipped with a dual-SIM that accepts Nano-SIM and Nano-SIM cards. It comes in 2 attractive colors – Iris Blue and Pearl White.

Y50 runs on FuntouchOS 10.0 based on Android 10. It packs 128GB of inbuilt storage that can be expanded through a micro SD card with a dedicated slot. It is advanced with Qualcomm SM6125 Snapdragon 665 so you can fluidly run your apps and play games without lagging behind.

As far as the camera is concerned, Y50 is advanced with a Quad camera with autofocus. A 13 MP primary sensor with f/2.2 aperture wide-angle lens, 8 MP ultra-wide sensor with f/2.2aperture 13mm lens, 2 MP portrait lens with f/2.4 aperture, and finally a 2 MP depth camera with f/2.4 aperture. It also packs with 16 MP selfie camera on the front housed in a circular hole punch. Other than that, it also consists of features such as LED flash, HDR, panorama.

Y50 has a Li-Po 5000 mAh non-removable battery with 10 W fast charging. It also has some distinct features of Fingerprint (rear-mounted), accelerometer, proximity, and compass.

Overall, for some, VIVO Y50 can just be an ordinary phone which might not satisfy its price. Just for the record, you can find many smartphones out there which can deliver you better services at the price of Rs. 16,990. 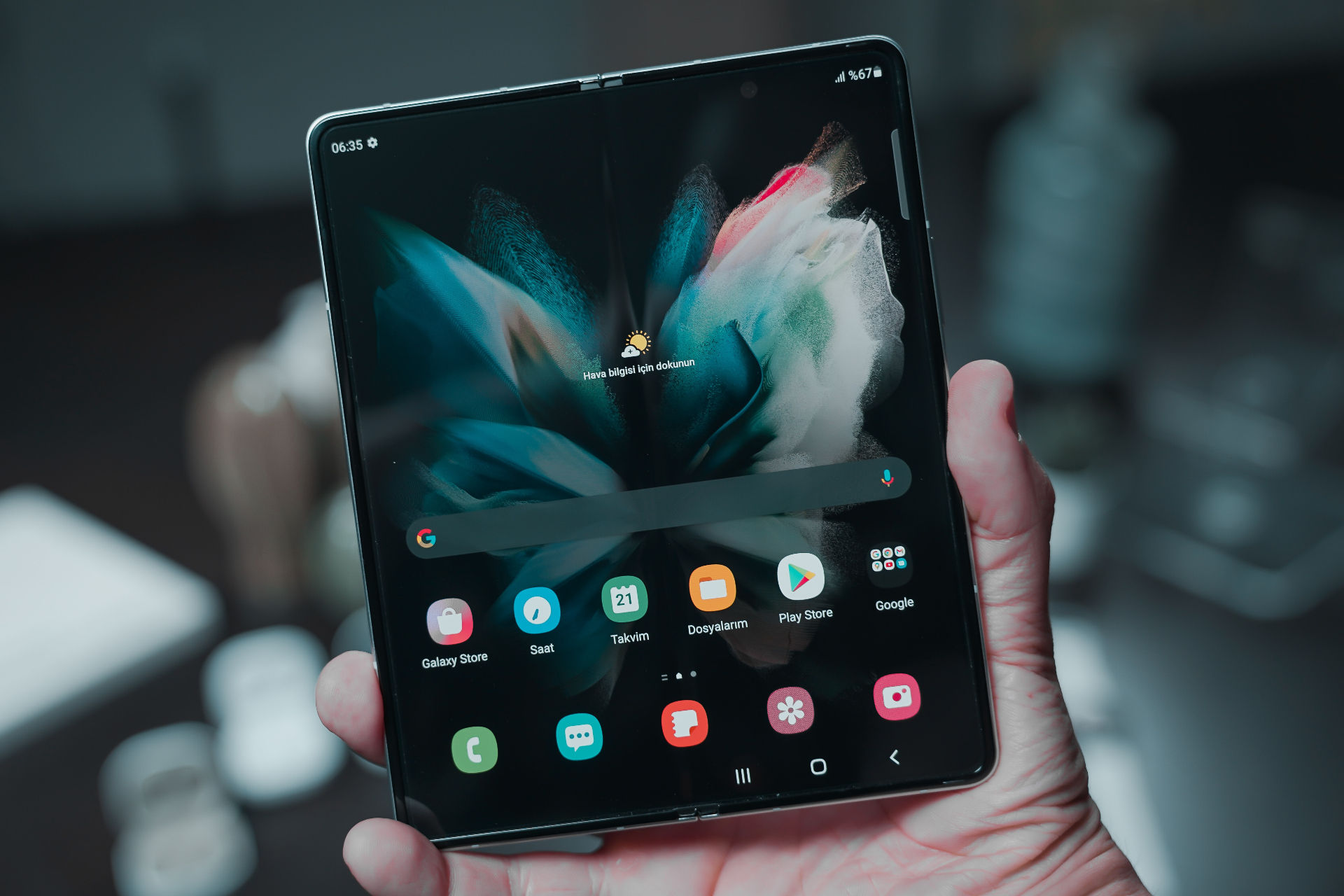 Oppo is reportedly set to enter the foldable phone market soon. The rumor mill suggests that the company’s…
byVicky Kumar
No comments

Highlights: Reliance Jio partnered with Vivo to launch a smartphone. Jio will partner with Lava, Karbonn, and more…
byTeam Oyprice
No comments