Ahead of the phone’s launch on Tuesday, Vivo X60 Pro specifications were leaked on TENAA alongside the standard X60 and X60 Pro+. The Vivo X60 and X60 Pro camera specifications were leaked earlier this month for those of you who have not been up-to-date with the leaks and indicated that the handsets could come with a 48-megapixel main lens, a 13-megapixel ultra-wide lens, and a 13-megapixel portrait shooter. These phones have also appeared earlier on Geekbench and the benchmark listing confirmed that the Exynos 1080 chipset will feature in these upcoming Vivo smartphones and it will run Android 11 out of the box.

Shared by the well-known tipster Digital Chat Station on Weibo, the Vivo X60 Pro TENAA listing reveals that the smartphone packs a 6.56-inch AMOLED display with a resolution of FHD+ 1080 x 2376. It seems that the handset weighs 178 grams. As far as the battery capacity is concerned, a 4130mAh  battery can be expected on the Vivo X60 Pro. The 3C certification of the handset demonstrated that it would also support 33W fast charging.

We already know that the phone will feature a centrally-placed punch-hole design and curved edges thanks to the leaked phone renders. On the software side, you could assume that the Vivo X60 Pro will ship with OriginOS skin on top of Android 11. In terms of optics, the Vivo X60 Pro is expected to have a 48-megapixel primary sensor, a 13-megapixel ultra-wide lens, and a 13-megapixel portrait shooter, as stated earlier.

As the launch of the device is just a day away, we don’t have to wait for long to get official confirmation for the device specification.

Marching towards the “2G Mukt Bharat” as the company refers, Reliance Jio is undoubtedly one of the most…
byTeam Oyprice
No comments 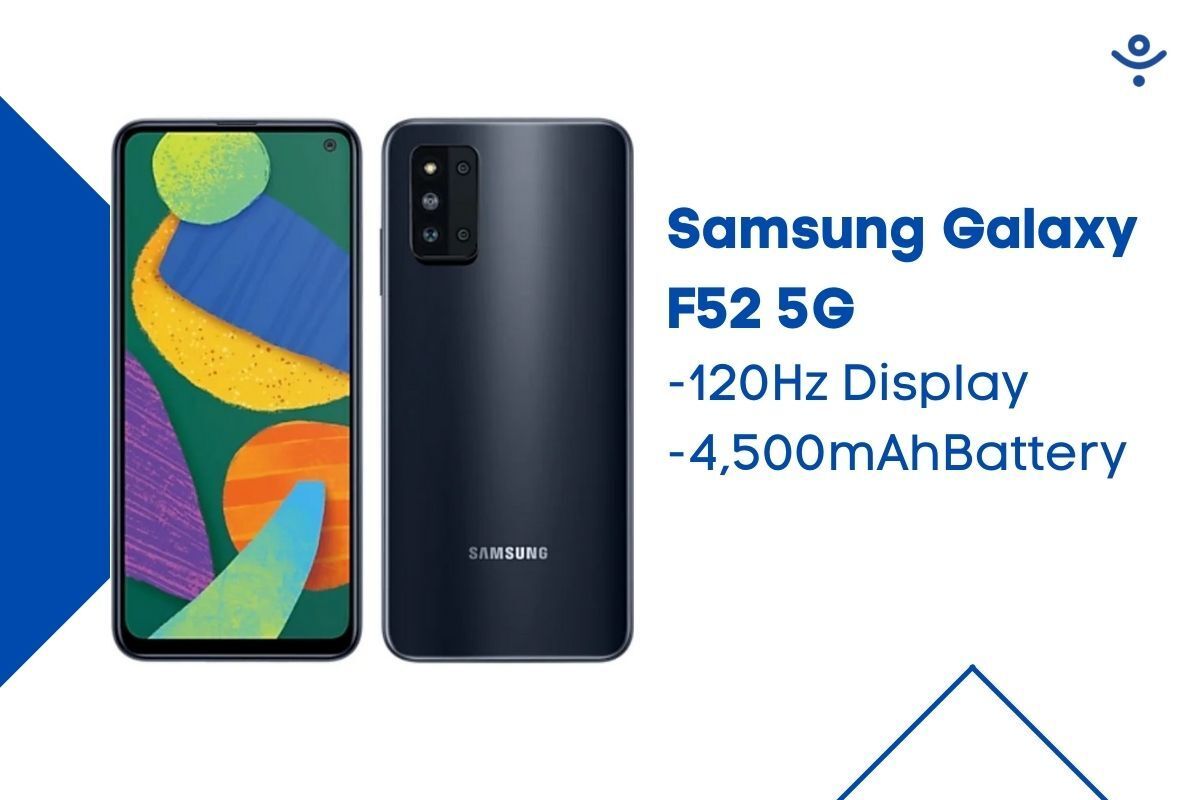 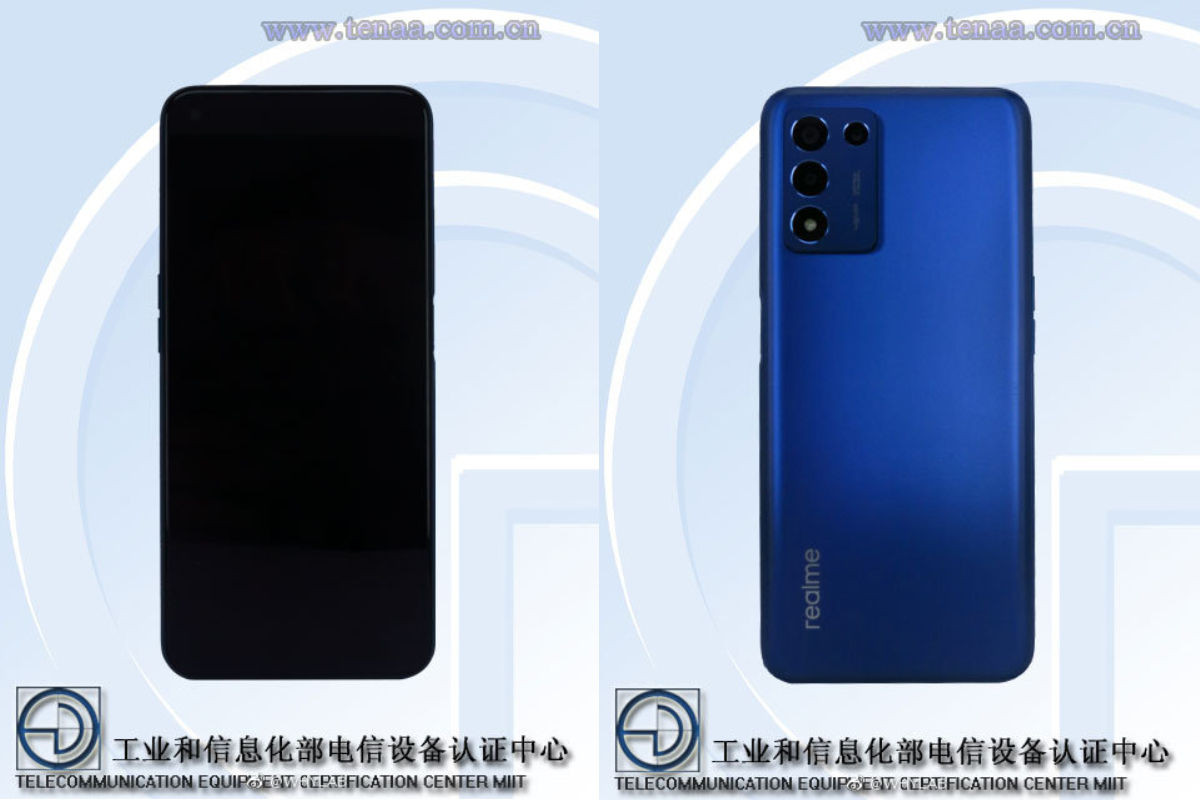