A tipster on Weibo has recently leaked the specifications and prices of the Vivo S9e. Considering the name, the smartphone seems to be an offshoot of the Vivo S9 that is awaited to launch somewhere in March this year. Although the price and specifications of the model have been leaked on the internet, its launch date still remains unknown. Some of the specifications include an average 4,100mAh battery, 33W Flash Charge support.

The other specifications include a 6.44-inch AMOLED display with a waterdrop-style notch as well as 90Hz. It is also expected to arrive with MediaTek Dimensity 820 SoC. It also packs a 4,100mAh battery with 33W Flash Charge support, which is a bit larger than the forthcoming Vivo S9 with a 4,000mAh battery. The smartphone is also reported to arrive with MediaTek Dimensity 820 SoC.

The expected price of the Vivo S9e 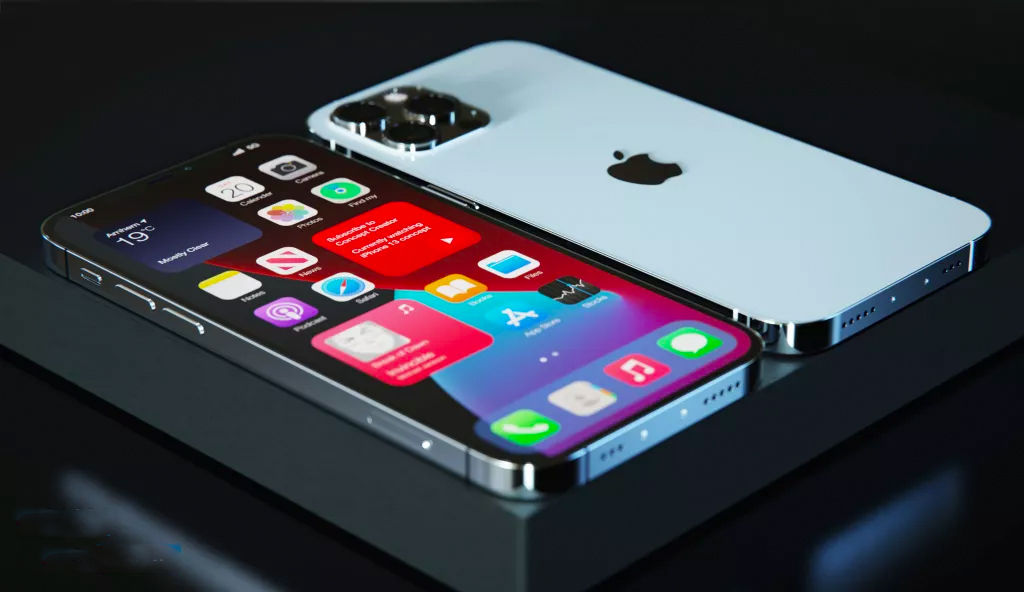 Intel has had a major “oops” moment once again, as a retailer has sold their unannounced Intel Core i9-12900K.…
byTeam Oyprice
No comments 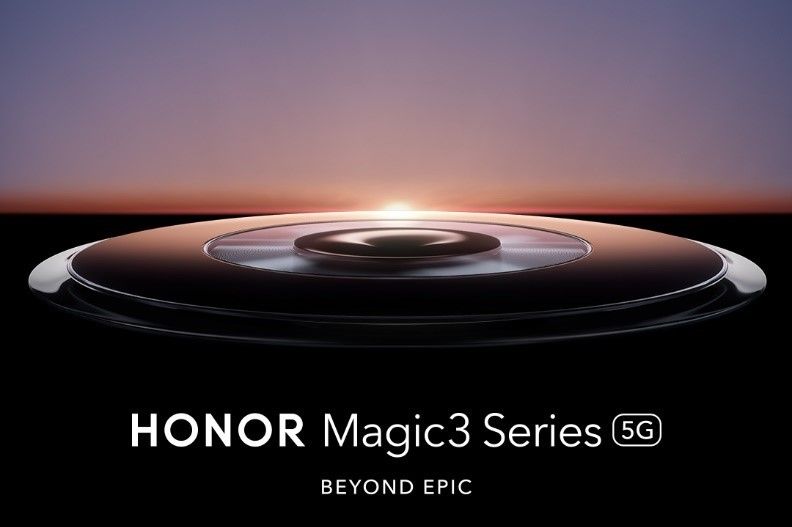