Vivo S12 (V2162A) Full Specifications, Design, and Pricing Leak Ahead of the Launch

Vivo S12 series is all set to go official on December 22 in China. The company will release two devices under the latest S-series – Vivo S12 and S12 Pro. We already know pretty much about the S12 Pro. However, many details about the vanilla Vivo S12 were under the cover, which have now been exposed via the China Telecom listing.

The Vivo S12 has been spotted on the China Telecom Listing with the model number V2162A. The listing reveals pretty much everything about the device, including Vivo S12’s pricing, specifications, and renders. As for the specifications, the Vivo phone has a 6.44-inch AMOLED screen with FullHD+ resolution. It is likely to support 90Hz refresh rate, though, it has not been mentioned in the listing.

The flat display of the Vivo S12 has a wide notch to house dual selfie cameras. It includes a 44MP main sensor and an 8MP ultrawide lens. Similar to its Pro version, the vanilla model too has a big camera cutout on the back. It has a 108MP primary sensor, joined with an 8MP ultrawide lens and a 2MP macro sensor.

Oppo Reno7 series has been in the rumour mill for a while now, revealing key details. The company…
byVicky Kumar
No comments 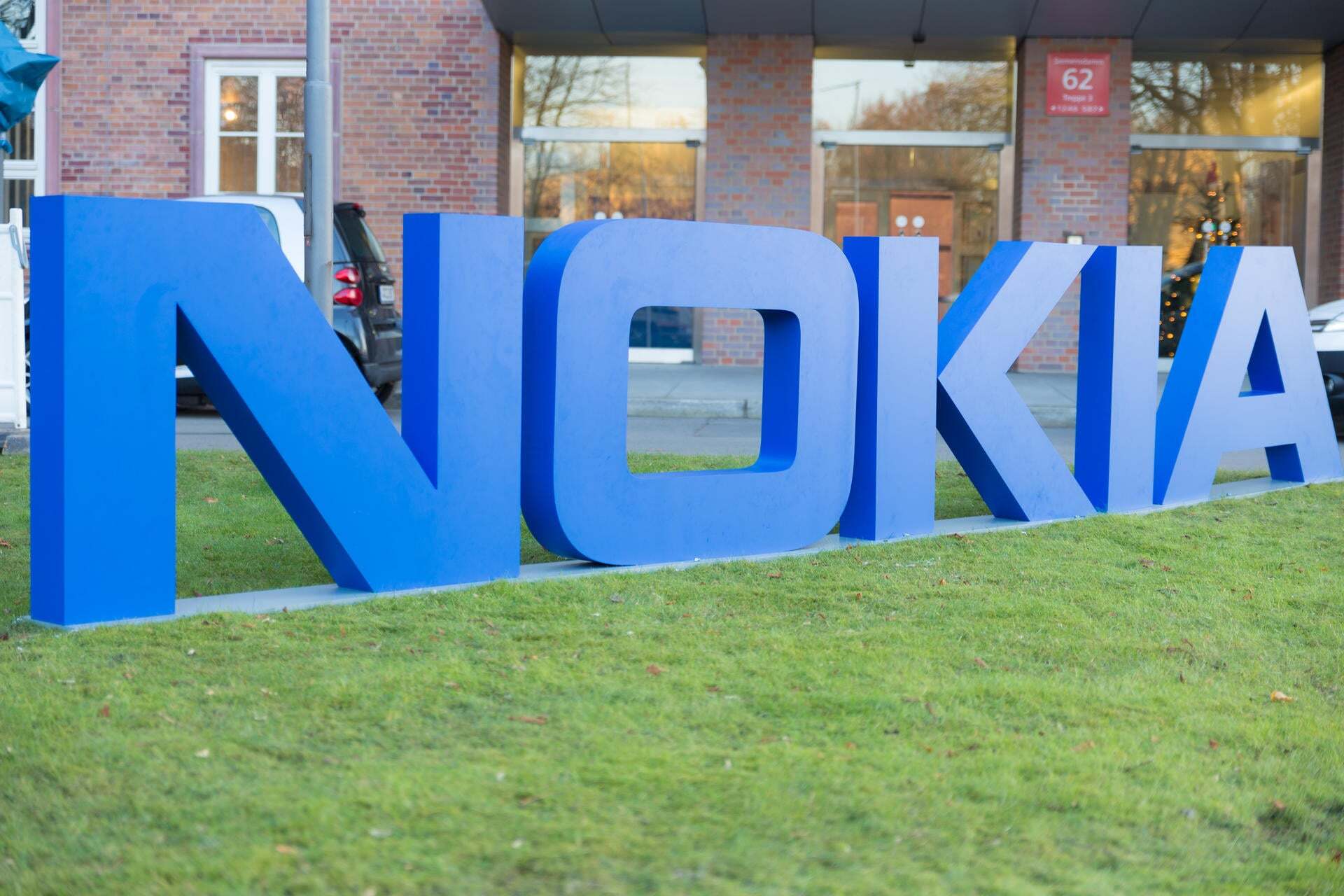