Vivo X80 flagship smartphone series is reportedly in the works. According to recent reports, the devices will be powered by the top-end chipset from MediaTek and Qualcomm – Dimensity 9000 and Snapdragon 8 Gen 1. Ahead of any official announcements, the alleged Vivo X80 series phone with PD2186X model number has now appeared on the AnTuTu benchmarking site.

The Vivo PD2186X could be the vanilla X80 or X80 Pro. It has managed to pull off over a million points on the AnTuTu benchmarking platform. The Vivo PD2186X will boot Android 12 out of the box, according to the listing. It is powered by the MediaTek Dimensity 9000 chipset – the most powerful chipset from MediaTek. The octa-core chip has a 3.05GHz Cortex-X2 prime core, three 2.85GHz Cortex-A710 cores, and the rest four are Cortex-A510 clocked at 1.8GHz.

The AnTuTu listing also reveals that the Vivo PD2186X has a 120Hz display, 12GB LPDDR5 RAM, and 512GB UFS 3.1 internal storage. The Mali-G710 is there to handle graphics processing.

Rumours are that the Chinese brand could bring four devices under the X80 series – Vivo X80 SE, X80, X80 Pro, and X80 Pro+. The top-end X80 Pro+ could be powered by the Snapdragon 8 Gen 1 SoC, while the vanilla Vivo X80 might get Dimensity 8000. As of now, there’s no word from Vivo regarding the launch of the X80 series. However, rumours suggest that it might launch in the Q2 of this year. 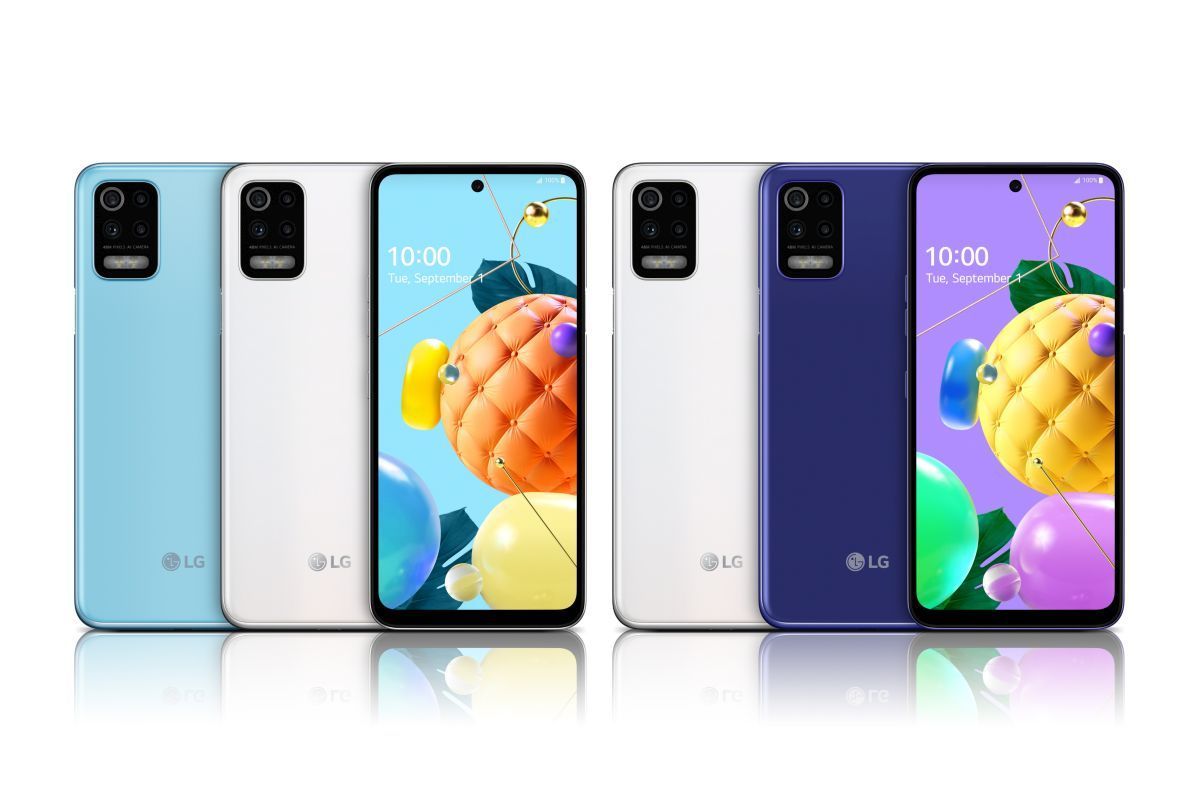 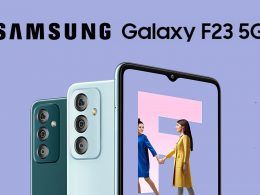 Samsung Galaxy F23 5G Launched; Here’s Everything That You Need to Know

The Samsung Galaxy F23 5G Will Be Available to Buy on Flipkart and Samsung eShop Starting From 16th March.
byAyush Patel
No comments 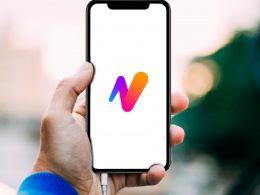