byTeam Oyprice
1 minute read
No comments
Vivo patents a smartphone with a detachable camera that can fly into the air for beautiful remote shots.
Total
0
Shares
0
0
0

According to a source, The Chinese company has filed a remarkable patent for a Vivo smartphone equipped with a flying camera. The camera can be detached from the smartphone, after which it can fly through the air to take the most creative photos from different perspectives.

The patent called ‘Electronic device’ was filed in December 2020 for Vivo Mobile Communication with the World Intellectual Property Office. The patent consists of 20-page documentation that was released earlier today, July 1, 2021.

Apparently, it seems to be a normal smartphone. At the bottom, however, there is an extra compartment, which contains a camera system with two cameras, three infrared proximity sensors, four propellers and an extra battery. The camera system can slide out of the compartment and is completely removable with the mounting bracket.

The mounting bracket comes with an integrated fingerprint sensor, can be detached from the compact camera system. Thanks to the integrated propellers, the camera system can then fly into the air to take pictures. With the infrared sensors, the distance to other objects can be calculated to avoid collisions during flight.

In the air, the flight camera is able to change its position to maintain more flexibility while shooting. It is mentioned that one camera will be located at the top, the other camera will be placed at the front – by positioning the cameras in different places, the user retains the possibility to shoot from different angles. 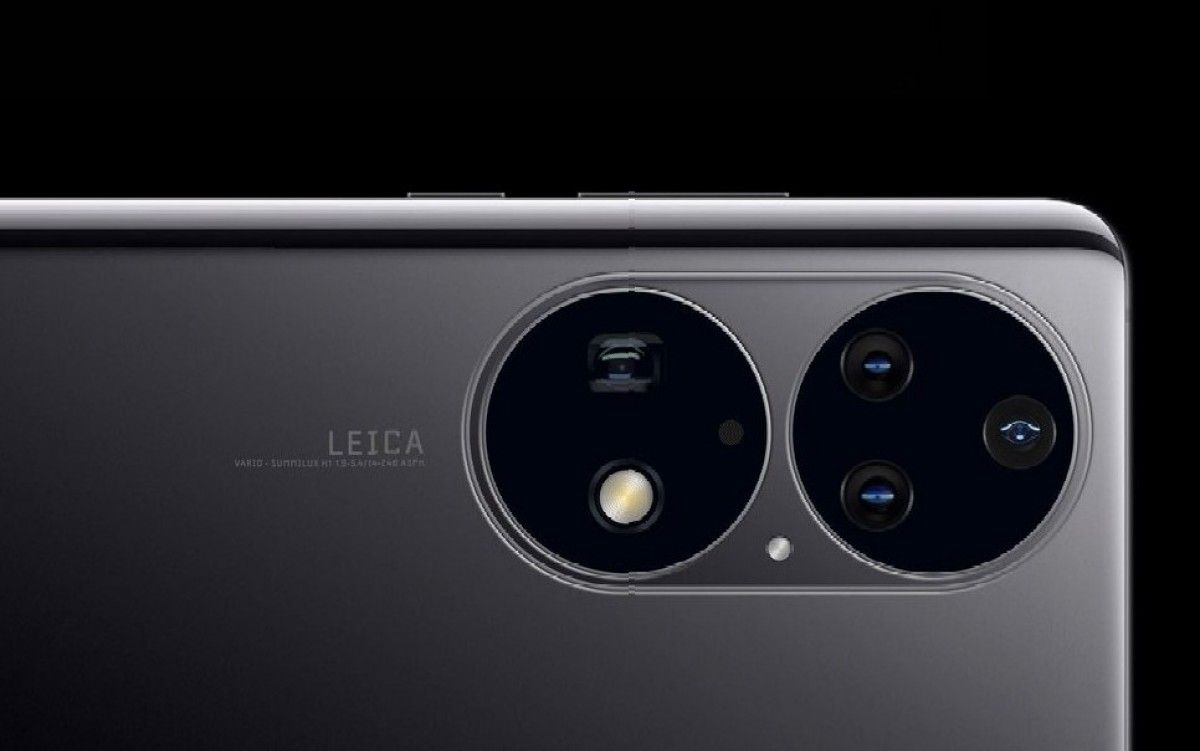 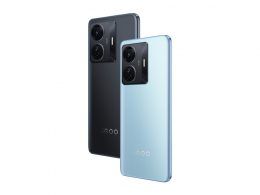 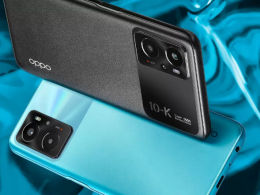