The paid subscription service Twitter Blue has now been formally verified. We previously reported that Twitter intends to use a freemium model by paywalling some capabilities behind the $2.99-per-month Twitter Blue subscription. Twitter has now quietly verified it via an App Store listing.

Reverse engineer of note Jane Manchun Wong, who is now the first Twitter Blue user, explained some of the perks that come with the paid tier. Wong discovered graphics in the app code that alluded to a new option to favourite tweets and curate them in a feature called Collections. However, free third-party programmes can accomplish the same thing.

According to the screenshots, users will be able to select a theme for their profile and select from a variety of colour options including yellow, red, and purple. Twitter will also allow you to change the app icon to pink, purple, green, orange, or other colours, making your profile more colourful and intriguing.

Also See: How to Apply for Twitter Verification Application

Twitter began rolling out a new Tip Jar feature on its Android and iOS apps earlier this month, allowing users to give money directly to their favourite Tweeters. To access the tip jar, users must tap on a newly added dollar bill icon next to someone’s username while reading their profile on one of Twitter’s mobile apps. Users will also be able to turn off the tip jar functionality if they do not want people throwing them cash at random. Twitter Tip Jar is only available in a few countries.

Twitter also intends to launch a new feature called “Super Follows” as part of this subscription model. Exclusive tweets, audio talks, and even paid newsletters may all be part of the content.

WhatsApp users will be getting some of the most awaited features after a long wait. WABetaInfo broke the…
byTeam Oyprice
No comments 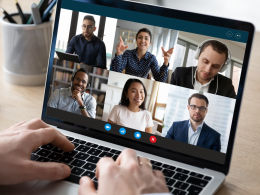 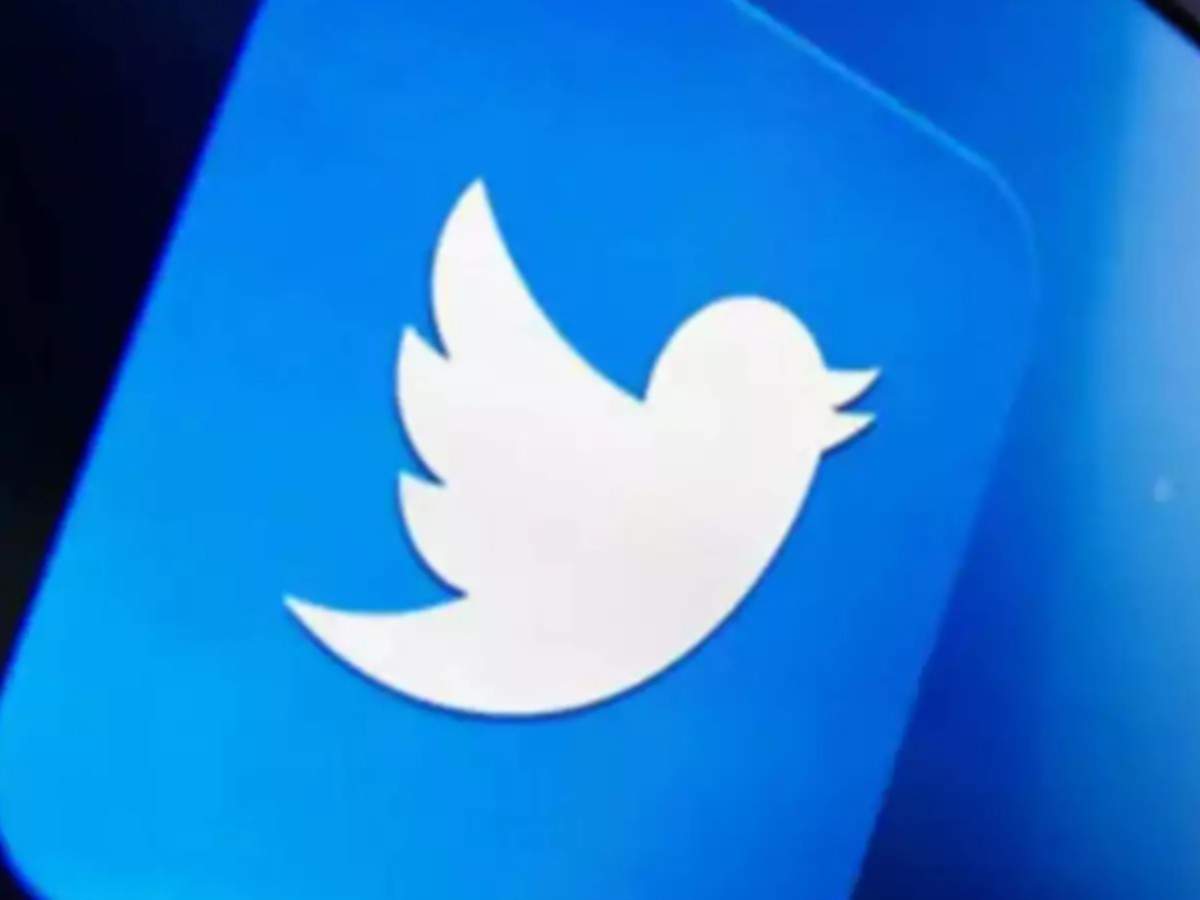 Twitter is now working on fixing one of their biggest issues or bugs which was about disappearing messages.…
byTeam Oyprice
No comments