Nowadays feature loaded cars are the new normal, in that infotainment system plays a major role. The infotainment systems have come a long way and now offers a lot of smart features like voice control, connected car app, camera monitor, navigation and main the Android Auto and Apple CarPlay which offers many built-in applications like Youtube, Spotify, Amazon Music and many more. Apple CarPlay and Android Auto make it easier than ever to navigate, communicate and play music on the road.

Don’t worry I got your back, Here in this article I have covered a few budget-friendly and best in class 7-inch infotainment systems available in the market.

Sony has been one of the biggest names in the audio department, and this Sony XAV-AX3000 is one of the best choices for a car stereo. It is a sleek unit that perfectly fits a car’s centre console. Along with a 7-inch touchscreen, it comes with physical keys that offer you full control over the system while you are on the road.

The touchscreen display wakes up two and a half times faster than previous models, and support leading smartphone interfaces. Powerful 4x55W amplification makes music sound clear and dynamic, even at high volumes.

It has two USB ports so you can easily connect your smartphone and USB device at the same time. Three pre-outs let you expand your sound system by plugging in your desired amplifiers and sub-woofers to customise your sound output.

This stereo features an excellent dimmer and has a superior design, which makes it a great addition to a luxury car. In short, Sony’s XAV-AX3000 receiver works with your smartphone to give you convenient hands-free control and a high-quality sound.

This Indian manufacturer offers a unit that has a split-screen feature, so you can enjoy watching videos along with navigation.

The unit is powered by an A7 Cortex Quad-Core processor paired up with 2GB RAM and 16GB of internal storage which can be further expanded via 2 USB ports.

Along with those it has Steering Wheel Remotes, which fits easily in all cars. So this infotainment system is recommended for cars having no inbuilt steering buttons. The steering wheel has 10 buttons, which are 1) Volume: Increase, Decrease & Mute 2) Track: Next & Previous 3) Calls: Answer & Reject 4) Others: Navigation, Mode & Stop

This unit is powered by an A7 Cortex 1.3GHz quad-core processor paired up with 2GB RAM and 16GB of internal storage.

The unit has a 7-inch HD Touch Screen with IPS Display which has a resolution of 1024×600 pixels and is protected by Gorilla Glass. The unit has dimensions of‎ 35x25x10 cm and it weighs around 1.2 Kilogram.

The audio output is powerful 60x4W Mosfet Hi-fi Sound Amplification delivers high power sound which will give you a remarkable audio clarity with dynamic sound.

You can easily mirror via Wi-fi, USB your iOS & Android smartphone to the Car Stereo to Navigate via Google Maps, Watch Video & much more. The built-in Bluetooth makes hands-free calling & wireless music Streaming from your smartphone comfortable & safe while driving. 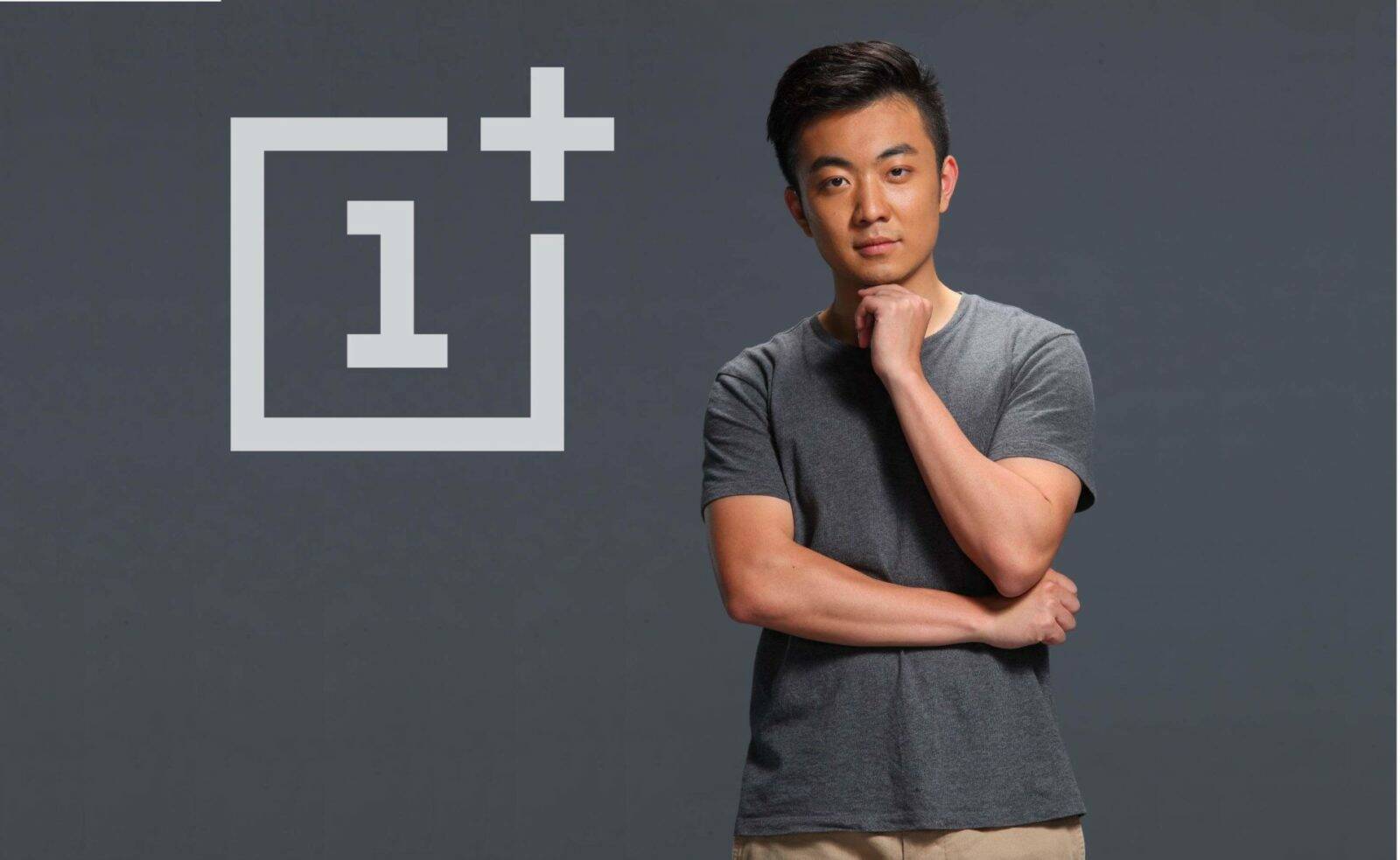 Carl Pei, the co-founder of One-Plus and CEO of Nothing, said this week that while he used to…
byTeam Oyprice
No comments