People nowadays tend to attract things that gives them more in less price but also expect it to be similar to the extravagant one if not the same, which offers them with more as well as better quality. In the case of smartphones, expensive ones gives more features, specifications as well as better design and quality. But let’s be honest, who wants to pay hefty when you can get nearly all the features stuffed in a phone with a pocket-friendly budget! These days, even affordable smartphones comes with all of the features you’d expect to see in expensive devices, including high-resolution screens, good cameras, fingerprint sensors and 4G connectivity. In India, the highest selling smartphones are that of the range under 10,000 rupees.

On No.5 position we have the Realme C12 which was launched on August 2020 with a 6.5-inch HD+ LCD screen, with a resolution of 1600×720 pixels and an unspecified version of Corning’s Gorilla Glass and with the only configuration of 3GB of RAM and 32GB of storage. It has used the MediaTek Helio G35 SoC processor.  The main selling point here is the large 6,000mAh Mega battery. Battery life is excellent, but the C12 doesn’t support fast charging.

The C12 has a 2-megapixel monochrome camera and a 2-megapixel macro camera, in addition to the main 13-megapixel primary camera. There’s a 5-megapixel selfie camera. Realme C12 can capture pure and bright pictures even in low light environment,thanks to the super nightscape mode. Keep your memories bright and clear

Next up we have The Realme C3 which again a budget smartphone launched in February 2020 with a big display that measures 6.5-inches and has a 20:9 aspect ratio. The Realme C3 sports a 5,000mAh battery which is a highlight for this smartphone. It weighs around 195g. It comes in two variants, the base variant has 3GB RAM and 32GB of storage while the other variant has 4GB RAM and 64GB of storage.It is a dual SIM device with support for 4G as well as VoLTE on both SIM slots. It runs Realme UI 1.0 on top of Android 10.

So the only reason for it to be positioned on NO. 4 and not 5 is beacause The Realme C3 is powered by a Mediatek Helio G70 SoC. As far as the camera is concerned, it comes with dual-camera setup at the back with a 12-megapixel primary camera and a 2-megapixel depth sensor

And again we have another Realme pocket-friendly smartphone in version C15 launched in August 2020 is designed pretty similar to the Realme. It features a 6.5-inch HD+ (1600×720) LCD display with 420 nits peak brightness and Gorilla Glass protection. The phone comes with a triple card slot to handle two nano-SIM cards and a microSD card. Just like Realme C12, this one also has a Helio G35 chipset.

Now let’s talk about the real reason for it to be on No 3, Realme C15 consists of the massive 6,000mAh battery capacity with 18W fast charging offers long battery life even with heavy usage. The phone can easily go past a day and last up to two full. As far as the camera is concerned, the quad-camera system on the Realme C15 includes a 13MP primary sensor, an 8MP wide-angle lens, a 2MP B&W lens, and a 2MP retro lens with quite satisfactory night mode.

Can we seriously just give all the credits to Realme for launching THE BEST low budget phones in India? Because next too on our list, we have The Realme Narzo 10A which was specially made for all the young generation esteeming the gaming performance and vanity. It comes with a 6.5-inch Minidrop display with an 89.8 percent screen-to-body ratio, you get an HD+ (1600×720) resolution.  Similar to Realme C3, you get the MediaTek Helio G70 processor which aims to help low-cost phones deliver reasonably good gaming experience. The chipset is paired with 3GB RAM and 32GB internal storage

The Narzo 10A comes with triple rear cameras. The camera setup includes a 12MP f/1.8 main sensor with PDAF, a 2MP portrait lens, and a 2MP macro lens, On the front, the Narzo 10A gets a 5MP f/2.4 selfie camera housed in the waterdrop notch.

Finally on our number 1 position we undoubtedly have The Xiomi Redmi 9 prime launched on August 2020 features a 6.53 inches (16.59 cm) bezel-less display, an aspect ratio of 19.5:9, together with a screen to body ratio of 83.06%. Xiaomi Redmi 9 Prime is said to be powered by a MediaTek Helio G80 chipset, backed by an Octa-core processor of 2GHz Cortex A75 Dual core and 1.8GHz Cortex A55 Hexa core. The device offers a mammoth Li-ion battery capacity of 5,020mAh and is equipped with an 18W quick charging facility. Mali-G52 has also been installed in the device for the graphics requirements and a 4GB RAM for the fluid functioning of apps and gaming. Also it has an inbuilt storage capacity of 64GB that can be further expanded up to 512GB.

As far as the camera is concerned, it has been designed with an AI quad-camera setup that has a wide-angle primary camera of 13MP. Further supporting the primary sensor is an 8MP 118ÃÂ ultra-wide-angle lens, a 5MP macro lens, and a 2MP depth camera.

All of these specification at such a low-budget is jaw dropping which definitely leads Xiomi redmi 9 prime at No. 1 on this list.

Here are some of our honorable mentions. 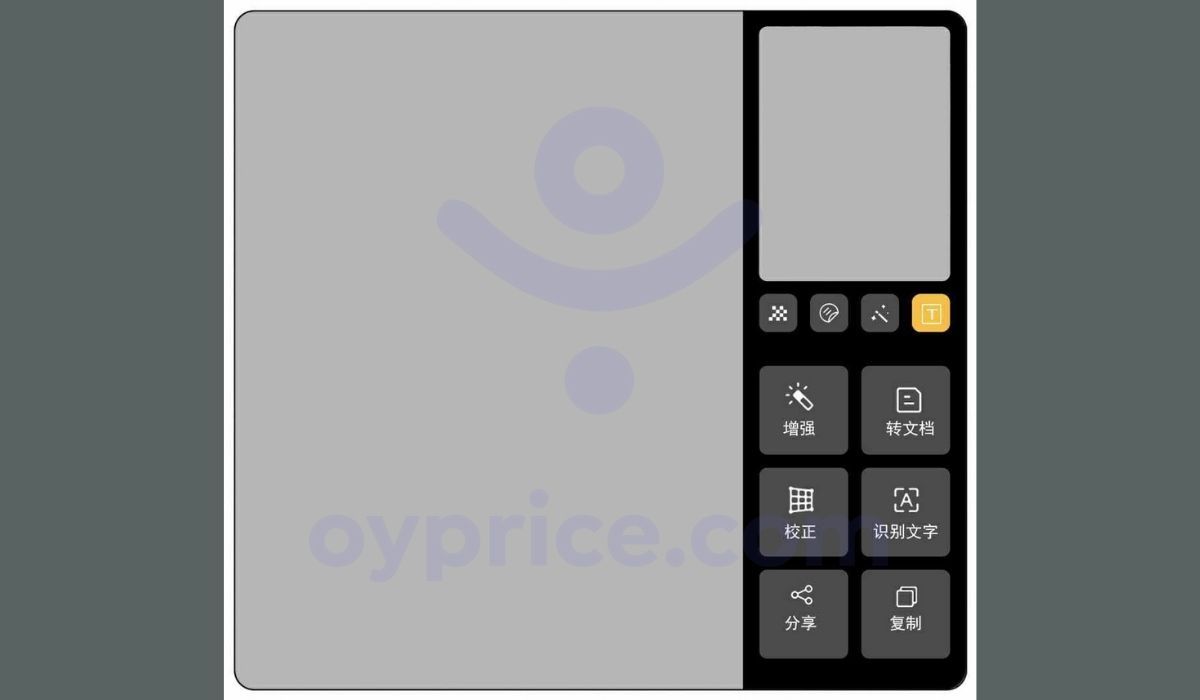 Google has already announced Android 12. They will release the stable version of the OS this month. Mobile…
byTeam Oyprice
No comments 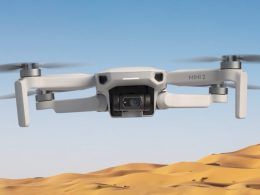 The Dji Mini 3 Pro May Offer Some Substantial Upgrades Over Its Non-pro Predecessor.
byAyush Patel
No comments