It seems like ByteDance, the parent company of TikTok wants to capitalise on the growing popularity of gaming as according to a latest reports by TechCrunch, TikTok has been actively testing a desktop streaming software called TikTok Live Studio that lets users broadcast live footage from games and other applications right from their desktop.

According to a statement from the company’s representative “Live Studio is nothing more than a test for now, and as such, it may never be widely released. The ongoing phase will allow the social media giant to evaluate how creators use the software. Based on these results, development will be adapted according to their needs”.

The TikTok Live Studio program is currently being beta tested with a small number of users across some Western markets, but its official webpage on TikTok’s website appears to have been taken down as of now.

However, according to a few users who were able to get their hands on the software describe that the initial setup of the program requires users to log in with their TikTok ID. Once logged in to the program, it allows users to record in portrait as well as landscape mode. It can also capture from a variety of sources including games, mobiles, video, programs, cameras, text and images. In addition to that there’s also a chat widget that features a basic set of emojis allowing you to communicate with your viewers.

Overall, It’s still not clear when TikTok might extend its Live Studio to more users. But if it becomes widely available, it will be a great time-saver and it will also add a huge variety of new content on platform’s already large catalog of live content.

What are your thoughts on TikTok’s entry into the live streaming space? Let us know in the comments below. Until then, stay tuned to Oyprice and subscribe to our YouTube channel, or join us on Telegram, Facebook, or Twitter. 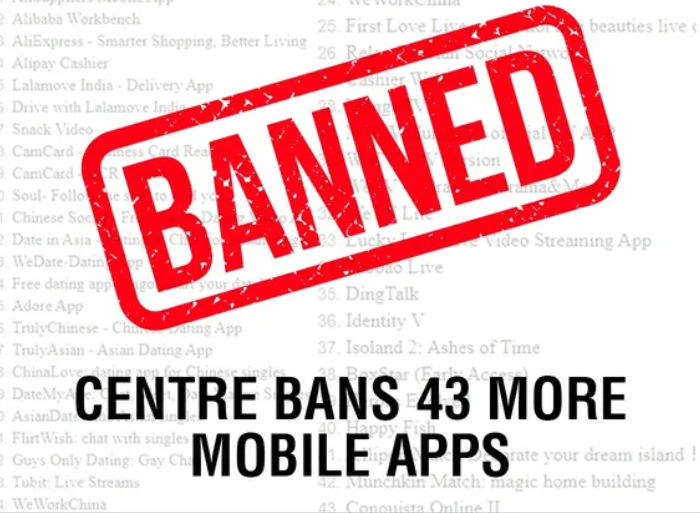 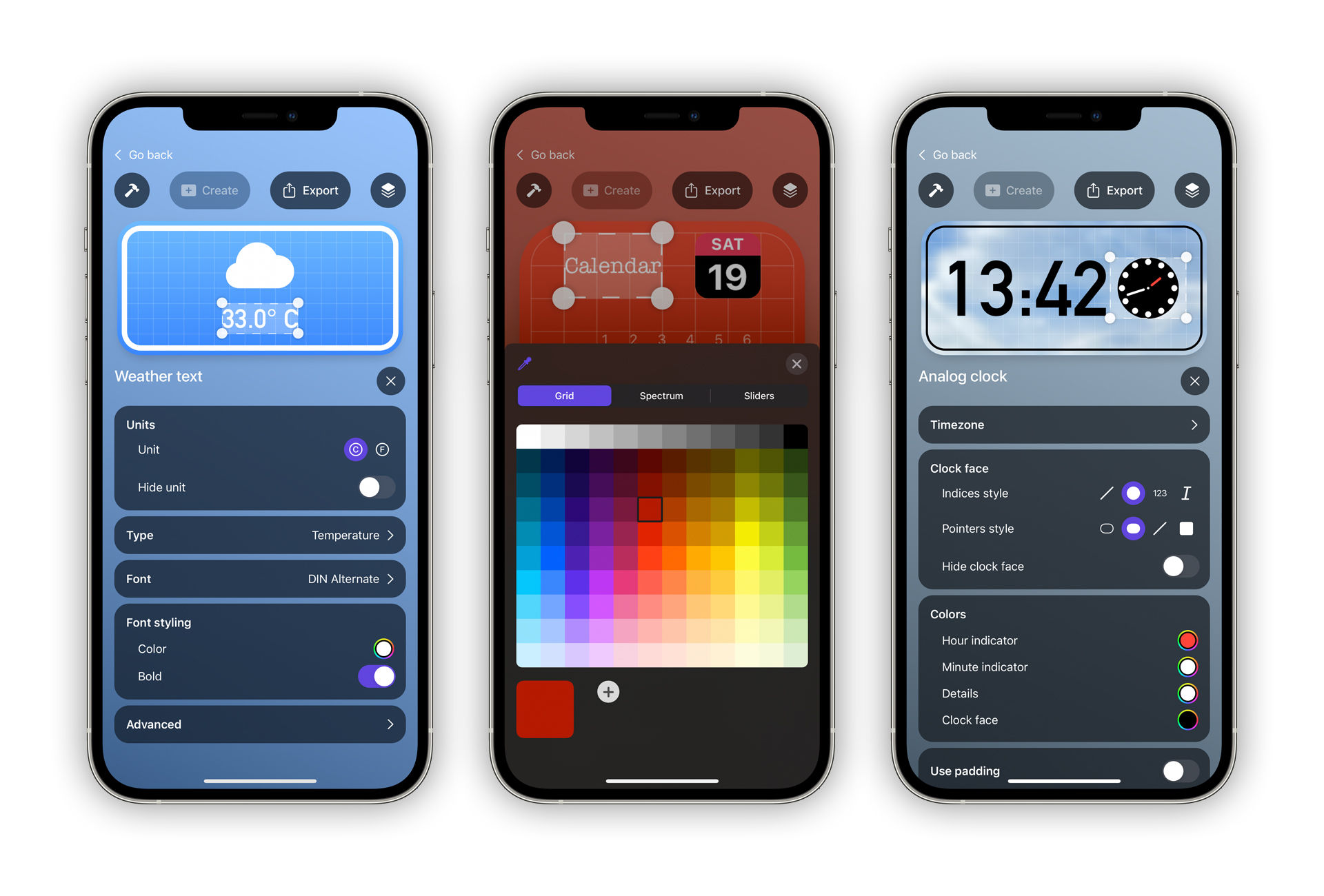 Since the launch of iOS 14, this is the first time I see something like Flex Widgets —…
byTeam Oyprice
No comments

WhatsApp Web, Desktop Are Getting Drawing Tools With the New Update 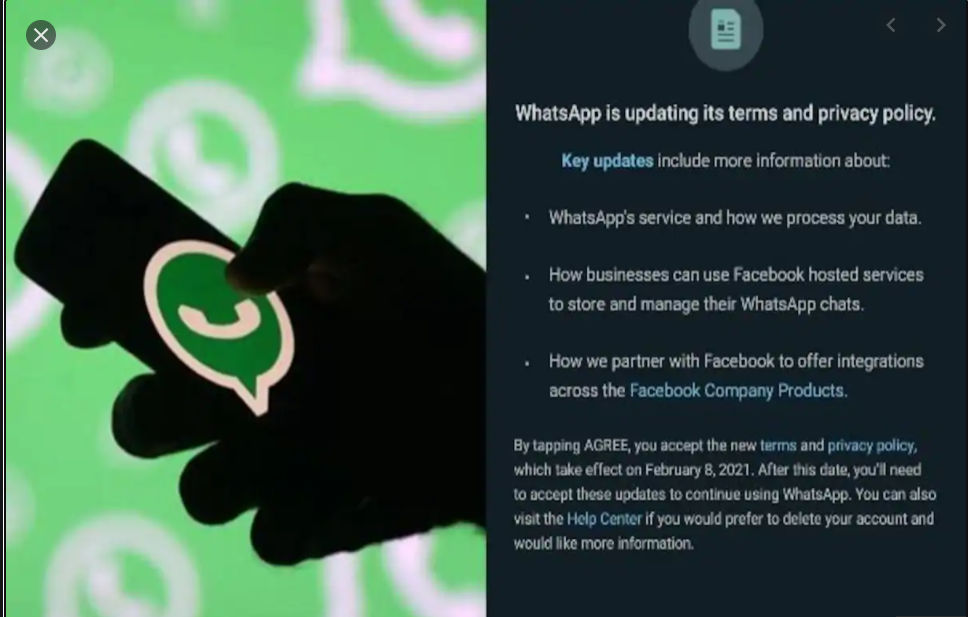