A mysterious Realme phone with the model number RMX3142 has surfaced on TENAA, revealing some primary specifications and design elements. Although the phone appears to be very similar to the Realme Q3 Pro and Realme GT Neo, it is claimed to be a new device with different dimensions and faster-charging support. According to the render photos, the phone will have three sensors, a punch-hole cutout for the selfie camera, and thin bezels. The power button is on the right spine, while the volume rockers are on the left. There’s a possibility we’re looking at a flagship offering, but the exact name is still unknown for the time being.

Specifications of the Realme RMX3142 (rumored):

The Realme phone features a 6.43-inch FHD+ display and a 4,400mAh battery with 65W fast-charging support. The Realme RMX3142 is just 174 grams and measures 159.1 x 73.4 x 8.1 mm. Although the chipset specifics are unknown, the CPU is clocked at 2.8GHz, implying that it is either a Snapdragon 8 series platform or a Dimensity 1100/1200. In terms of optics, the Realme phone has three rear cameras: a 64MP main sensor, an 8MP secondary lens, and a 2MP third sensor. It has a 32MP front-facing camera for selfies and video chats.

According to the TENAA page, the Realme RMX3142 phone will be available in Black or Blue. Since there is no cutout for the fingerprint sensor, it can be mounted in-display, implying that it will have an AMOLED panel and a fast screen refresh rate. On top of Android 11, the smartphone is expected to run the Realme UI 2.0 custom skin, and networking features include 5G, 4G LTE, dual-band Wi-Fi, Bluetooth 5.1, GPS, and a USB Type-C port for charging and data sync. Unfortunately, nothing else is known about the Realme RMX3142 at this time, but we expect to learn more in the future. 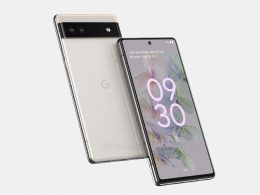 Google Pixel 6a, the company’s next mid-range smartphone, is expected to be unveiled sometime later this year. While…
byVicky Kumar
No comments 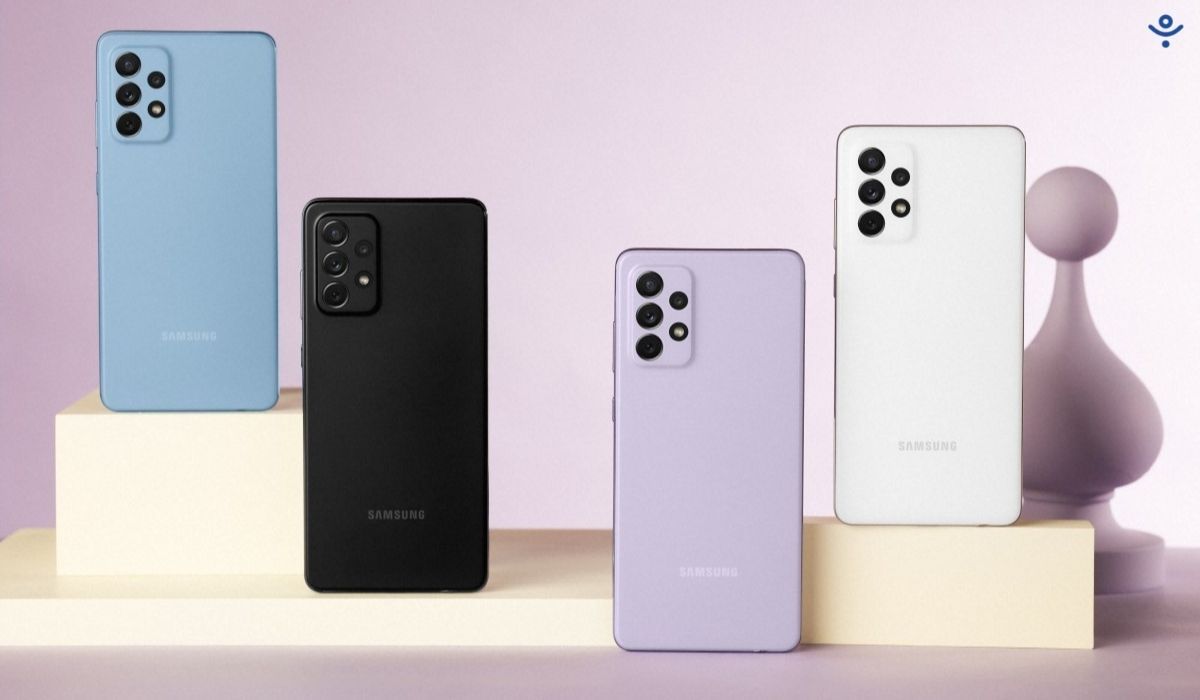 Tech giant Samsung has raised the price of its Samsung Galaxy A52 4G mid-range smartphone by Rs 1,000, following in…
byTeam Oyprice
No comments