The OnePlus Gaming Triggers, which were teased at last month’s launch of the OnePlus 9 series of smartphones, are now available for purchase in India. The triggers are compatible with “a wide range of Android and iOS mobile phones,” according to OnePlus. Pete Lau, the company’s CEO, announced the news on Twitter. The OnePlus gaming triggers, according to him, are solid, responsive, pleasingly “clicky,” and beautiful. Each trigger on a handheld device can be used on both the left and right sides.

Specifications and features of the OnePlus Gaming Triggers

The OnePlus Gaming Triggers have tactile buttons that interact with the device’s display via capacitive conduction for a quick response. The triggers, according to OnePlus, use Omron switches to provide tactile feedback based on what happens in-game. The company claims that when designing the triggers, it specifically targeted players of battle royale-style multiplayer games like PUBG, Call of Duty, Free Fire, and others.

Price and availability of the OnePlus Gaming Triggers in India

The gaming triggers come with capacitive sensing technology, according to the company’s corporate communications head Ryan Fenwick, who spoke at the OnePlus 9 launch event. OnePlus also teased the triggers with a silhouette image of the OnePlus 9R on Twitter. 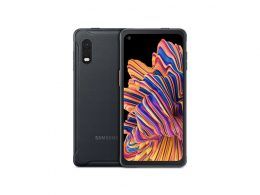 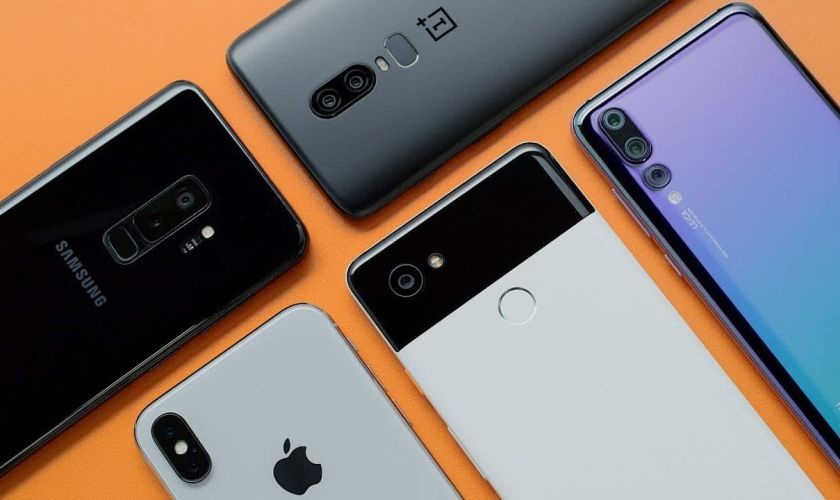 Best Camera Smartphone for photography in 2021 in India

Looking for the best camera mobile phone but confused about which one to buy? Many budget and mid-range…
byTeam Oyprice
No comments