Another fine reason to hasten in 2021 is here! The processor that we’ll all be seeing a lot in the coming year is the Qualcomm Snapdragon 888. Guess it is the new era for the gamers then.

The chip comes along with a fully integrated third-generation Qualcomm Snapdragon X60 5G modem proclaimed to authorize both sub-6 networks and mmWave beyond all the significant bands globally. The last year’s chip which was launched around the same time required manufacturers to add a separate modem chip inside the smartphone.

As a crucial upgrade from the last year’s chip, this one comes with a sixth-generation Qualcomm AI Engine in addition to a “completely redesigned” Qualcomm Hexagon processor to serve the latest artificial intelligence. The San Diego-based company bets it to have a huge leap in performance as well as power efficiency for AI tasks. It also seems to offer a considerable battery enhancement when it comes to 5G.

So far, following are the manufacturers expected to bring their devices based on the Snapdragon 888 chip next year.

According to the co-founder and CEO of Xiaomi, Lei Jun, the 888 will be debuting in Xiaomi Mi 11 series followed by LG, One Plus, and furthermore all through the year. Remarkably, for the first-ever time, Samsung is reported to have not been confirmed to using the chip yet, which suggests that the company might be trading to its in-house Exynos.

As the chip is a bonus for all the gamers, it comes with a third-generation Qualcomm Snapdragon Elite Gaming mobile engine which comprises desktop forward rendering, updatable GPU drivers, as well as frame rates which leads up to 144 frames every second. 888 also embraces next-generation Spectra ISP that is efficient to capture videos and photos at up to 2.7 gigapixels per second, which interprets to roughly 120 photos at the resolution of 12-megapixel.

Hence, so far we were only been able to collect the above details. On Wednesday, a comprehensive specifications of the Snapdragon 888 SoC will be announced at the Day-2 session. 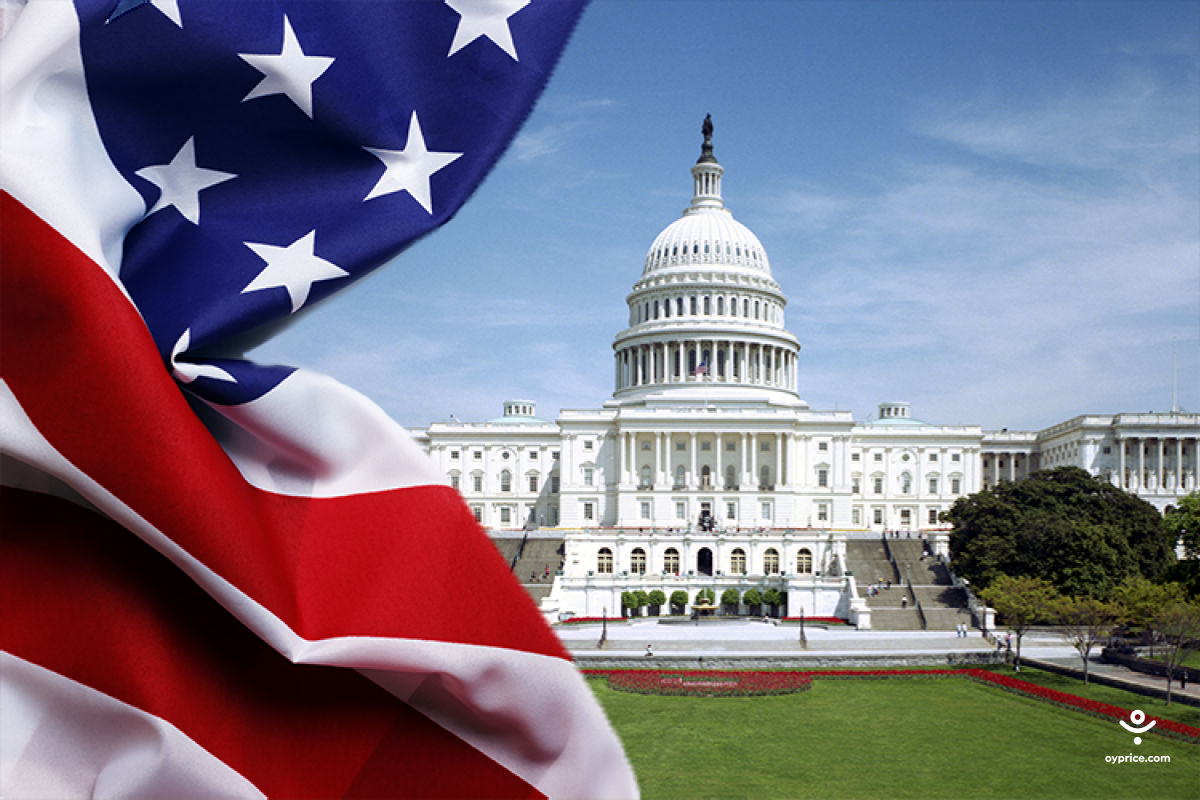 Hackers may have become a common thing these days, but what’s very uncommon is the US Treasury being…
byTeam Oyprice
No comments