Google is testing ultra-wideband (UWB) compatibility in Android hardware, most likely for the Pixel 6 series.

UWB has been the new trendy feature for smartphones and smart home gadgets in the last year or so. The iPhone 12 series uses UWB in the Apple ecosystems to do stuff like bind to a HomePod Mini simply by taking your phone next to it or specifically pinpoint an AirTag. Samsung is now using UWB for SmartTags and enables the handset to act as a car key for compatible automobiles.

Given its success, it’s only a matter of time before UWB is available on all flagship-tier smartphones. To that end, XDA’s Mishaal Rahman reported on Twitter that Google is working on adding UWB support to an upcoming smartphone codenamed “Raven,” which is expected to be part of the Pixel 6 family of phones. The “Raven” and “Oriole” devices are expected to be this fall’s Made by Google smartphones, all running on Google’s own Whitechapel GS101 chip.

Based on documents reviewed by 9to5Google, we can confirm that Google has been working with Qorvo’s UWB hardware. There has been no word about how the imminent Pixel 6 family will use the UWB networking, since no latest Nest hardware supports the technology.

Also Read: Pixel 6 will be powered by Google’s Whitechapel SoC

For the time being, the only tips we have come from the open source UWB code for Android 12. This code is primarily concerned with deciding the distance between two UWB devices and the angle at which they are placed together. For the time being, these UWB capabilities would be available only to system users, making them inaccessible to all Android developers. 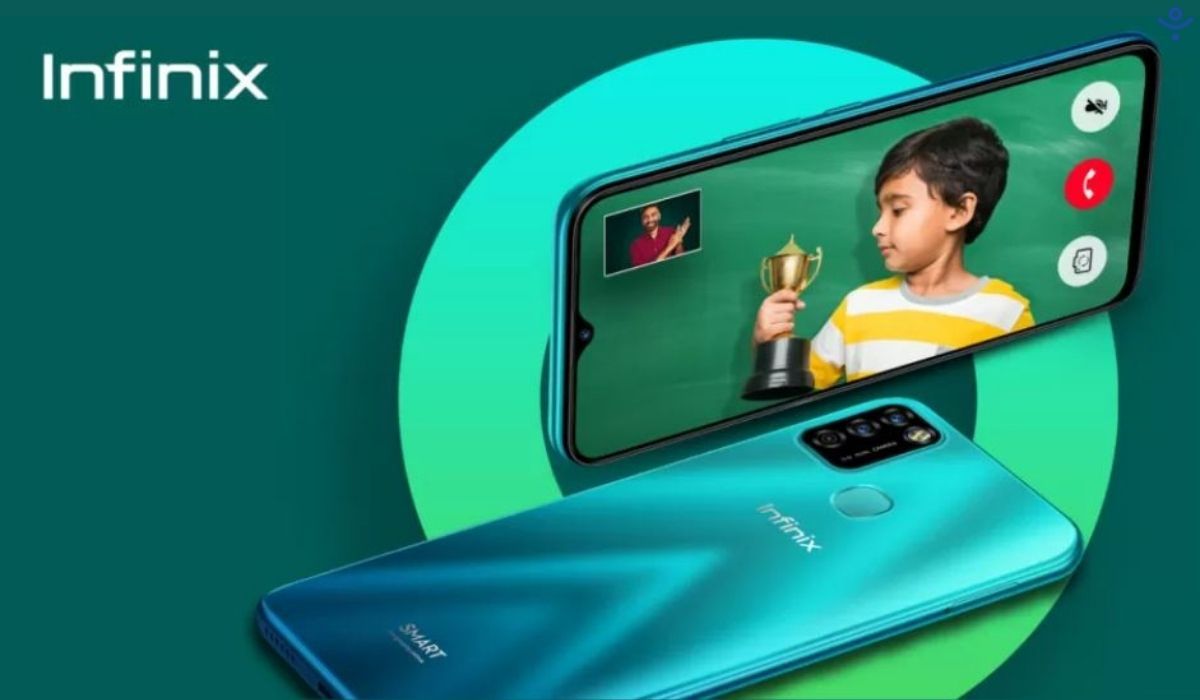 Infinix Smart 5A Launched in India: Specs, Price, and More

Vivo is set to debut its Vivo V21e 5G smartphone on June 24, in India. The device’s debut date…
byTeam Oyprice
No comments 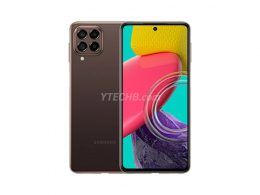 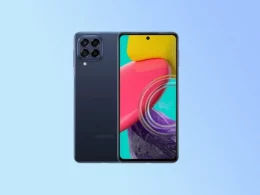