Tesla has had a feature called Sentry Mode for some time now. This feature allows the car owner to use Tesla’s built-in cameras and speakers as an alarm system, helping to deter thieves and vandals. If something happens to the vehicle, Sentry Mode sends a notification to the owner via the Tesla app and starts recording with its camera.

Now, Tesla is taking its Sentry Mode to the next level by introducing a feature called “Sentry Mode Live Camera Access.”

This new feature would allow Tesla owners to remotely view an end-to-end encrypted live stream of the car’s surroundings. It could come in handy when parked to confirm the safety of their environment before returning to their car, essentially turning their vehicles into the world’s most expensive surveillance cameras.

This new feature is available with Tesla’s new 2021.36.8 software update, which only appears to work only on iOS at the moment.

The only catch is that this feature is only included with the ‘Tesla Premium Connectivity’ subscription that costs USD 10 a month after an initial free trial (currently 30 days for Model 3 and Y purchases and one year with the Model S and X). Apart from the new live camera access, this plan also includes access to video and music streaming services for the car’s infotainment centre and other features like Live traffic visualization.

Overall, this new feature could prove useful for Tesla owners; however, it’s not clear how the company plans to protect people privacy who just happen to be near a vehicle while Sentry Mode is live streaming.

What do you think about Tesla’s new feature? Let us know in the comments below. Until then, stay tuned to Oyprice and subscribe to our YouTube channel for regular news and updates. 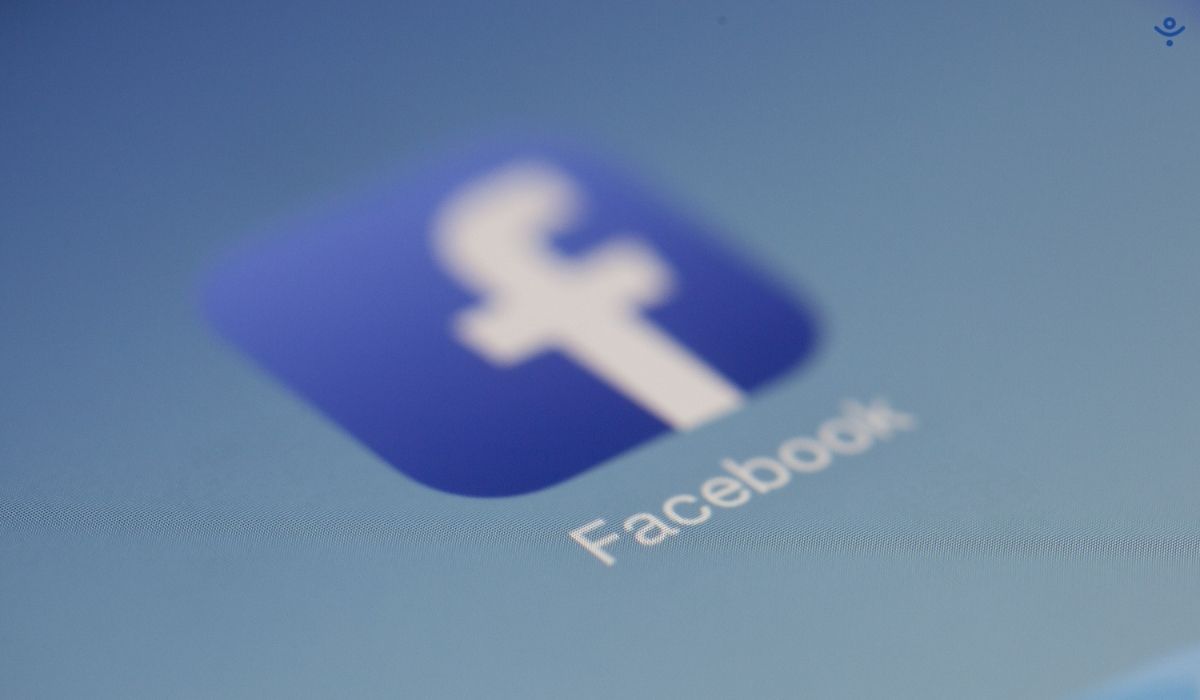 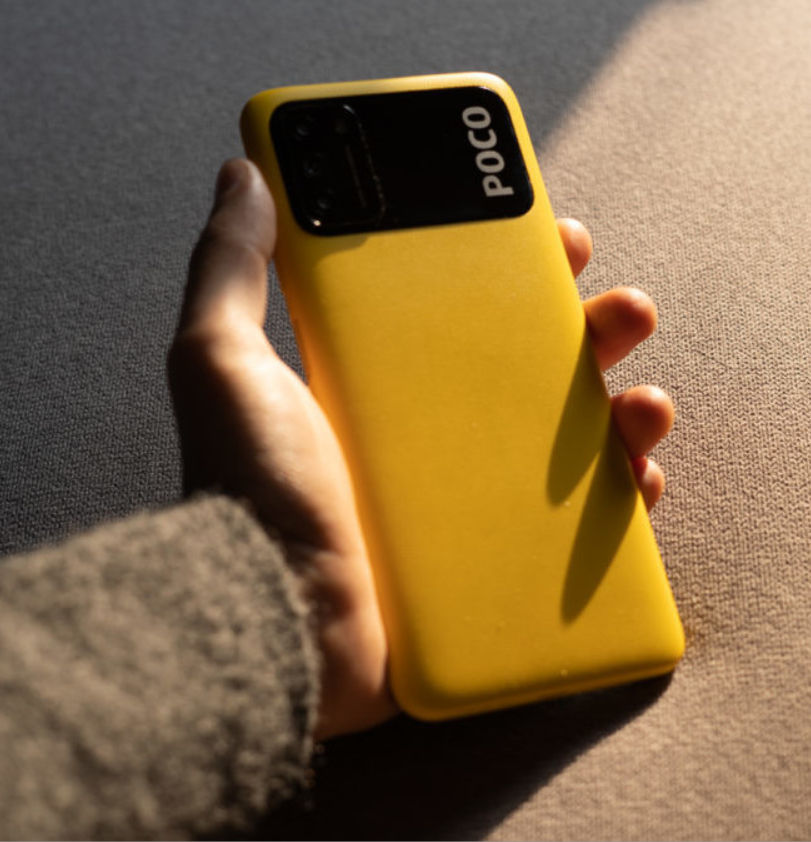 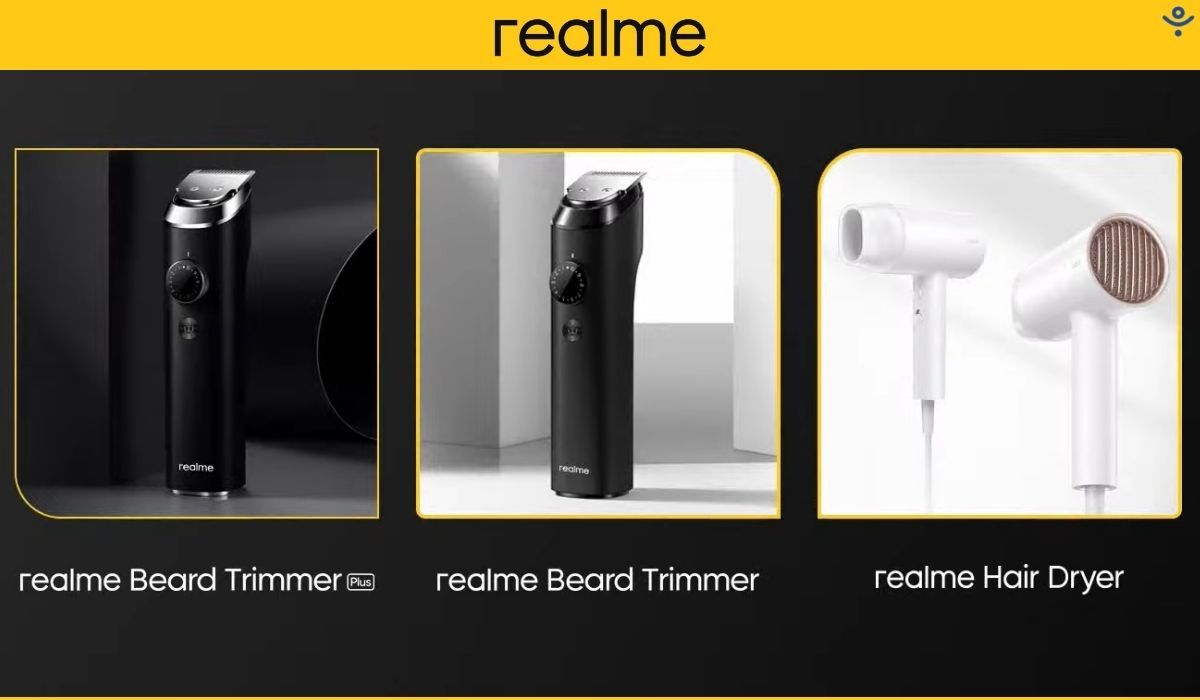