Steam Deck a Handheld Gaming PC by Valve Announced with SteamOS – This is a compact gaming PC that will run on Arch Linux-based SteamOS 3.0, which will let you play games at your comfort alongside functioning as a computer. This will also allow users to install games from other stores like Origin, Epic, etc. Let’s take a look at what more to expect from the Steam Deck.

The Steam Deck features a touch-enabled 7-inch LCD panel with a screen resolution of 1280×800 pixels. The display comes with a 16:10 aspect ratio, 60Hz refresh rate, ambient light sensor, and a peak brightness of 400 nits.

As for the connectivity, the service comes with a Dual-band Wi-Fi radio, Bluetooth v5, 2.4GHz, and 5GHz, 2 x 2 MIMO, IEEE 802.11a/b/g/n/ac. As far as ports are concerned you get 1 x USB-A 3.1 Port, 2 x USB-A 2.0 Ports, an Ethernet connector, DisplayPort 1.4, and HDMI 2.0. You can also power an external display via a USB Type-C port with DisplayPort 1.4 Alt-mode support that can handle up to 8K at 60Hz or 4K at 120Hz. You can also use an external keyboard or mouse. Along with all these, you also get a built-in gyro sensor with 6-Axis IMU (Inertial Measurement Unit).

Coming to gaming controls, you get a D-pad, two analog sticks with capacitive touch, A B X Y buttons, bumpers, triggers, two trackpads with haptic feedback and pressure sensitivity for configurable click strength, and four additional buttons for in-game customization on the back.

The Steam Deck is backed by a 40Whr battery with 45W fast charging support via USB Type-C. The company claims that it can last about two to eight hours on a single charge. As for the audio, the device comes with stereo speakers and also comes with embedded DSP (Digital Signal Processors). The device measures 298 x117x 49mm in dimensions and weighs Approximately 669 grams.

The Steam Deck is currently available for reservation, but it will start shipping later this year in December. The device is currently available in Canada, UK, the US, and the European Union. As for the Indian pricing and availability, there is no news as of now but we can expect an announcement soon, so stay tuned for that. 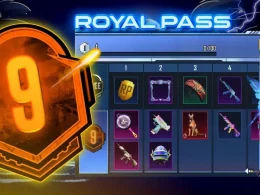 Battlegrounds Mobile India was officially launched in India on Friday, according to the developers. Android users and early…
byTeam Oyprice
No comments 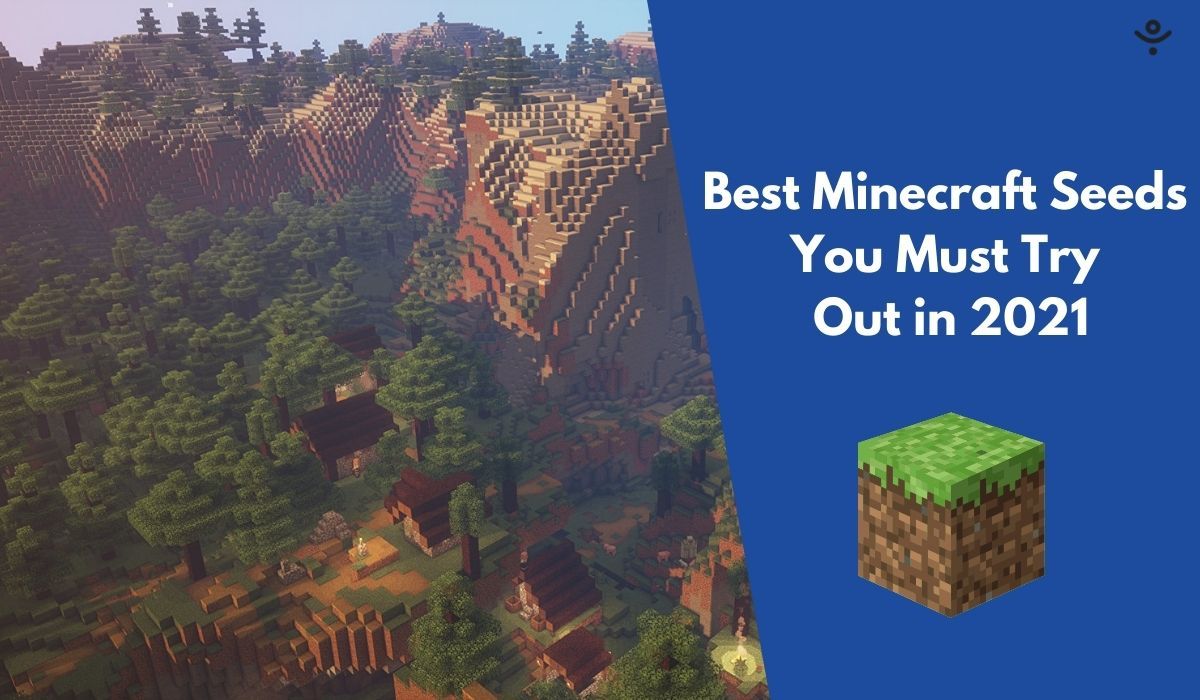