Spotify is testing its new feature which will showcase users created playlist on the app. Read along to know more about this feature.

Spotify has came up with the new feature called ” Featured Curators.” This feature promotes the popular playlists of the users on the platform alongside Spotify playlists. For now the feature is in a testing phase only and it will allow users to amplify their self curated playlists through which listeners will be able to explore more music.

Spotify has selected a few curators who are music lovers and have popular playlists and followings on Spotify. For some users in select markets  these playlists are visible on the home page. Spotify has  planned to tweak the new feature throughout the testing period.

The Company in a blog post said” They always want Spotify to be the number one music listening app for its users and with this new test they are giving listeners an all new way to discover music from fellow fans who are as engaged as they are.”

The app has already got many personalized lists like Trending near you, Sounds of India, Popular Albums and so on. Spotify has always came up with new testing, different and unique listening experiences and programs for their fans, and are very excited to watch this one unfold.

The new feature will make it easier to discover the numerous popular user-generated playlists on the platform. With its new test Spotify is experimenting with creation and discovery. The Discovery Weekly is one of the successful launches of flagship playlists.

After updating it’s popular playlist called Blend Spotify launched the new test. The new feature allows two users to merge their music taste and see if their musical taste overlaps by mixing together their favourite songs. Based on everyone’s listening habits this blend updates daily with new songs. Spotify now allows users to blend the playlists with upto 10 person or with their favourite artists.

To merge the playlists of their favorite tracks with artists, Spotify has teamed up with many artists like Xama, Charli XCX, Luav, Mimi Webb, BTS, Megan Thee Stallion, Kacey Musgraves, Tai Verdes and many others. Spotify allows users to merge their musical tastes where their own favorite tracks are matched. If you want to blend with any of the artist all you have to do is to click on the link present above their name and then Spotify will do the rest of the things. Users also receive a share card which shows your scores for the taste-match and the songs that brings you together. These cards allow users to see your listening preferences compared to the artists.

ALSO READ: WhatsApp Is Experimenting With A ‘View Once’ Feature For Windows Users, As Well As A New Pop-up Menu For Mobile Numbers In Chats | OyPrice 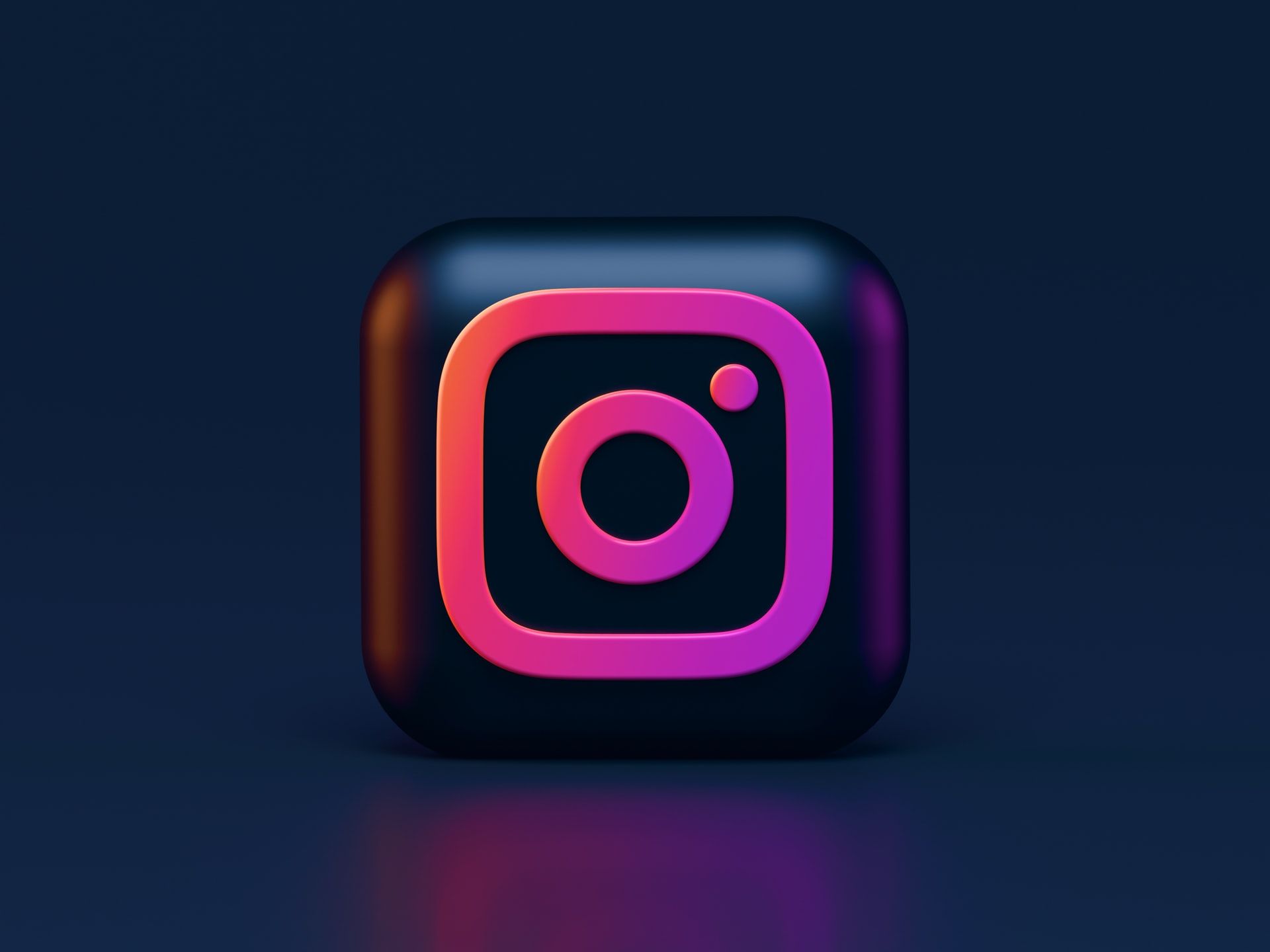 Instagram reels have received some new updates, which bring some very important features to them. Some of these features,…
byTeam Oyprice
No comments Microsoft might add Advertisements in its Free-to-Play in their Xbox Games. Read along to know more about it.
byTeam Oyprice
No comments 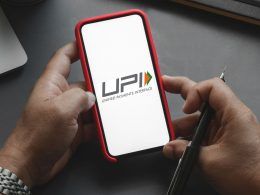 According to BuzzFeed News, Instagram CEO Adam Mosseri has confirmed that a version of the famous photo-sharing app…
byTeam Oyprice
No comments