Sony has decided to ditch the PS Now Subscription so they can prepare for the launch of their new PS Plus Premium. Read along to know more about it.

PS Now yearly memberships have been withdrawn in preparation for the release of PS Plus Premium. Annual memberships to PlayStation Now are no longer available on the PlayStation Store. The program that allows you to view and download hundreds of PlayStation 4, PlayStation 3, and PlayStation 2 games is now only accessible as a monthly subscription.

ALSO READ: How To Get Tokens To Redeem BTS Car Skin (Golden Undaunted) In Free Fire This Week | OyPrice

Sony introduced its new PS Plus future this week, following months of whispers and guesswork, which were correct by the way. From June, it will be a three-tiered service that merges PS Plus and PS Now into one service that offers free monthly games, a massive library of PS4 and PS5 titles, and retro games that can be downloaded and streamed.

Players who had previously subscribed to PS Now were thrilled to learn that they will be promoted to the highest tier of PS Plus at no extra cost, thereby saving them half the fee. Some astute users have stacked ten years of PS Now subscriptions to ensure half-price PS Plus till 2032. Unfortunately, it may not be possible from now on.

Sony has already removed the opportunity to purchase an annual membership to PS Now. At the time of writing, you could only purchase a monthly membership.

This was plainly done to prevent gamers from abusing the loophole, which they have already done. The gold rush was fun while it lasted, but it appears to be done. It would have been good for Sony to say when it will discontinue the PS Now membership, but that would not have been lucrative. This isn’t the first time it’s made an anti-consumer action, and it almost surely won’t be the last.

The new PS Plus isn’t exactly Xbox Game Pass or Nintendo Switch Online, but it’s somewhere in the middle. It will not have new first-party games added on the first day, like Game Pass does, but it will reportedly contain titles from all major publishers. We’re not sure if this covers Activision Blizzard titles, given that the publisher was just purchased by Microsoft for almost $70 billion. Unfortunately, Sony’s massive PS3 catalog will only be available via cloud streaming, and even then only in locations with the necessary infrastructure.

ALSO READ: Angry Birds Classic Returns To The App Store And Google Play Store With A New Engine And No In-app Purchases | OyPrice 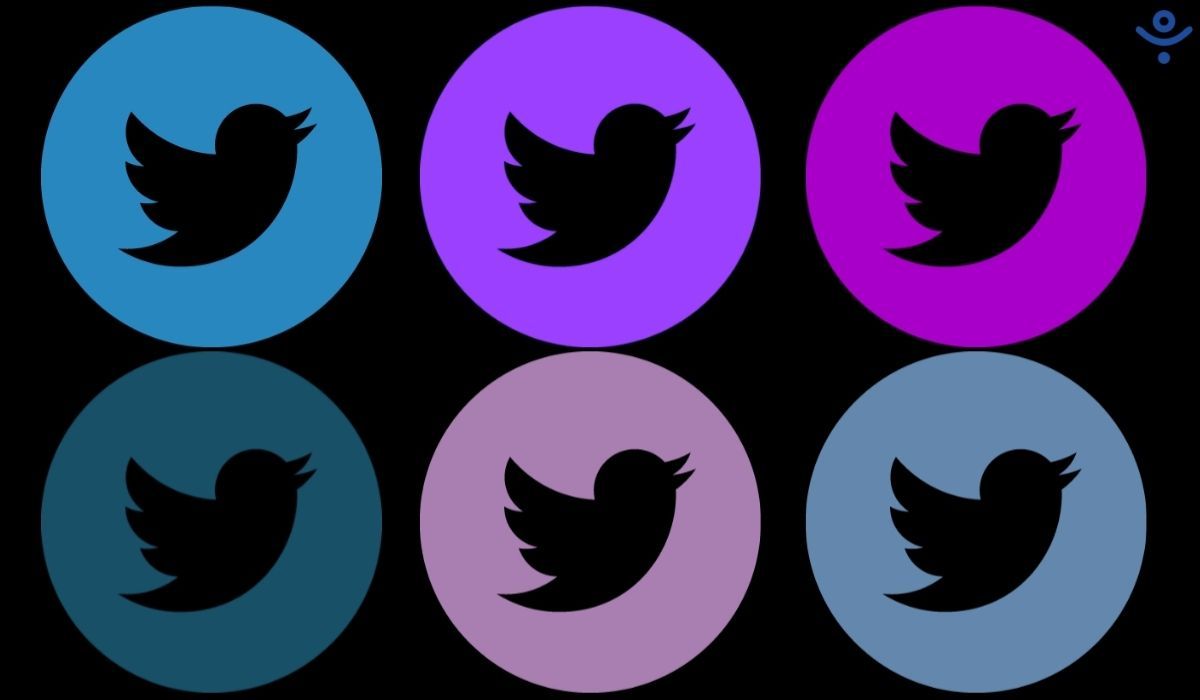 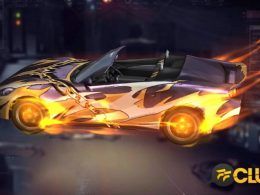 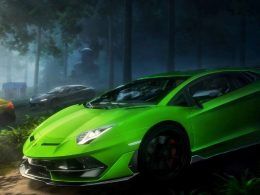