Many of those in the gaming industry are shocked by Sony’s decision to introduce the famous chat software Discord to its PlayStation consoles in early 2022. The monopoly of well-known chat application on the PC race has come to an end, as the Japanese tech giant is working on integrating the chat app geared for gamers with PlayStation Network(PSN), a paid online gaming service for PlayStation consoles.

Sony stated that both companies are ” hard at work connecting Discord with your social and gaming experience on PlayStation Network.” Although, the actual intention of this collaboration remains unknown. But, sony does offer a built-in voice chat ability, but it is not as effective as Discord.

Not to mention that Discord has a strong association with Microsoft’s Xbox, but the integration is only limited to accounts, which means that Xbox Live party chat and Discord audio chat are not interconnected. Sony’s latest collaboration with Discord seems to be far stronger, and as the integration is set to launch in 2022, we can consider a massive software update that will enable some form of contact between PSN users and the Discord app on PC and mobile.

Sony has made a minority stake in Discord as part of the collaboration. The financial terms of the transaction were not announced by either company. Discord was apparently in negotiations with Microsoft in Talks to Acquire Discord for More Than $10 Billion, but those talks seem to have stopped, as Discord recently stated that it would like to remain an independent association.

The gaming community believes Discord to be the most successful group messaging network. The application, which is accessible via smartphones and computers, allowing users to communicate with friends in real-time via voice call, chat, or video chat. It currently has 140 million active monthly users.

Also Read: How To Manage, Organise And Add Bot To A Discord Server

Since Microsoft finalized its $7.5 billion takeovers of ZeniMax, the parent company of Bethesda, which has published hit games such as Doom and Fallout, competition in the video gaming industry has been booming. In reality, Microsoft, headquartered in Redmond, Washington, has been on an acquisition binge. The goal is to create exclusive games and improved features through its Xbox Game Pass subscription network.

Sony is now actively invested in the first-party game developers. Sony secured the Evolution Championship Series, the world’s biggest fighting game tournament, earlier this year, in March. Sony Interactive Entertainment CEO Jim Ryan stated the company may acquire more studios in the future to improve exclusive games for the PlayStation 5, its latest video game console that has been hard to get hands on since its release last year.

Although both Microsoft and Sony are perceived as mainstream console manufacturers, they are gradually attempting to bet on services as a significant source of potential business growth. Subscription services such as Xbox Game Pass and Sony PlayStation Plus, according to experts, would be crucial in attracting new customers to their platforms. During a worldwide pandemic, the videogame industry thrived, with players investing billions of dollars on new titles. 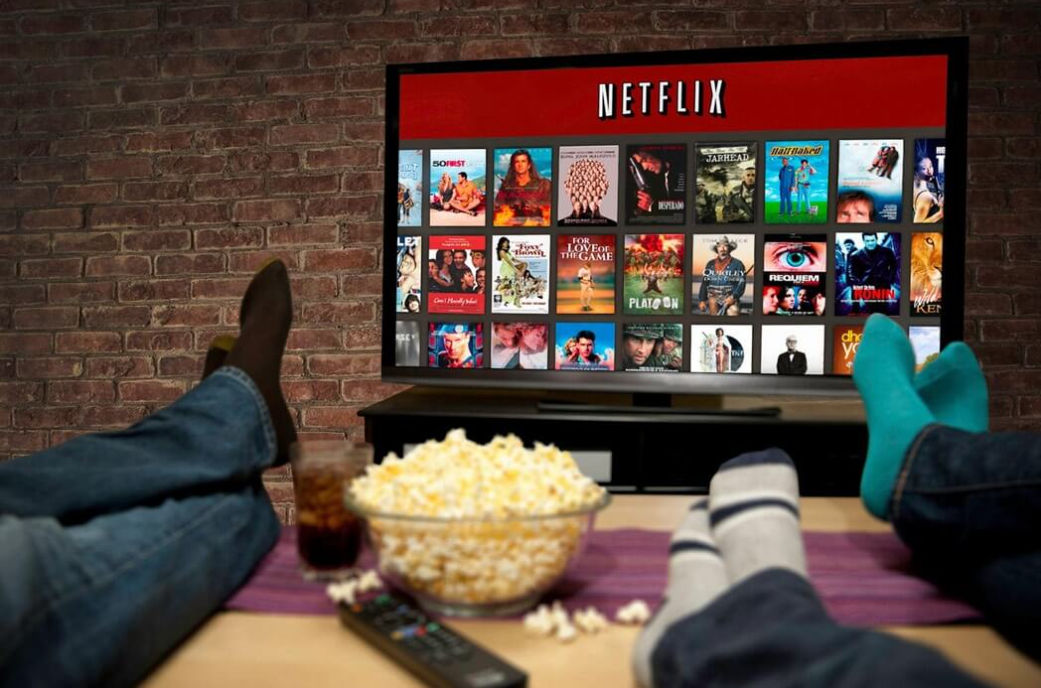 If you are disheartened that the Netflix StreamFest 2020 on 5th and 6th December ended too soon, you…
byTeam Oyprice
No comments