Five Years After It Released Spectacles, Snap Is Back With Its Second Hardware Product.

Snap inc, Snapchat’s parent company has been know to offer a few hardware devices every now and then, with the last one being its infamous Snapchat spectacles, a pair of $130 (Rs 9.562) camera sunglasses that allowed users to take photos and videos that can be posted directly to Snapchat.

Now, the company has unveiled a tiny camera drone called Pixy that that can fit in your palm of your hand and follows you around taking videos of you that can be wireless transferred to you phone and saved into Snapchat Memories posted directly on Snapchat.

Snap Inc.’s new camera drone which is small and light enough to fit in a pocket ditches a controller in favour of six pre-programmed flight paths that can be configured using a dial on the top of the drone, once configured the tiny drone automatically tracks you as you move around, taking photos and videos.

Coming to its cameras, the pixy has two, one 12MP primary video camera let’s you records around 100 video and 1000 photos that are stored on 16GB of onboard storage. Meanwhile, the other one is a downward facing camera that is used by the drones landing mechanical that lets the tiny drone automatically land on your palm.

This leads us to the elephant in the room, its battery life, as the drone is rated to offer around 10-15 videos worth of flight time. But thankfully once discharged you can simply swap out the battery that is affixed at the bottom of the drone.

Whatever the case is, its kind of awesome to see snap’s new tiny drone as it provides a way to make drones more accessible and mainstream while still making is easy to use for anyone who has never used a drone before.

What do you think about Snapchat’s new tiny camera drone? Let us know in the comments section below. Until then stay tuned with OyPrice and don’t forget to Join us on Telegram, Facebook, or Twitter to stay up to date with the latest happenings in the tech industry 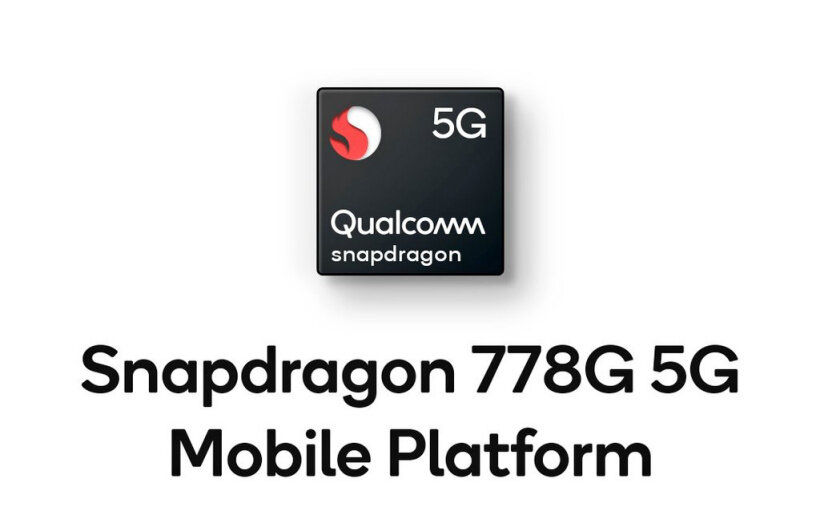 Qualcomm has extended its 7-series portfolio with the introduction of the Snapdragon 778G 5G Mobile Platform, which is…
byTeam Oyprice
No comments

What’s the difference between Microsoft Exchange and Outlook?

Microsoft is a well-known email provider, and users can sign up for a Microsoft email account using Outlook…
byTeam Oyprice
No comments