Online privacy has become a very important thing to consider now a days with every damn company wanting to harvest your personal and private data without your consent, but how do you protect your privacy online? the answer is using VPN and apps with end-to-end encryption or disappearing messages that come with most of the chat apps.

However many people still don’t know that this feature even exists and how to use it. So, we have set up a Guide explaining how you can send disappearing messages from any chat of your choice:

WhatsApp rolled out the disappearing messages feature for its users back in November 2020, with the only major drawback being that when this feature is enabled, new messages will stay there for seven days before disappearing and this duration can’t be adjusted in the app’s settings.

While this feature is very easy to enable when compared to other apps and you can enable this feature on your device too by following the steps listed below:

To turn on vanish mode in Instagram, enter the chat thread of your choice and swipe up. Your screen will go dark indicating the switch. While you can exit Vanish Mode, just by swiping up again.

Also Read: How to Use Android Recovery Mode to Your Advantage

When it comes to disappearing messages in Messenger, things get a bit complicated, as Messenger does support vanish mode just like instagram but this feature is not available in few countries including India.

However, these other countries can use Messengers secret conservation feature. This basically adds end-to-end encryption to the messages. This feature can be enabled by following the steps below:

Telegram has had a self-destruct timer for encrypted Secret Chats since 2013, however this feature was only extended to all the conversations much later.

This feature allows you to set a self destruct timer which automatically erases messages regularly every 24 hours, seven days, or even a month after you’ve sent the message.

Signal started offering disappearing messages way back in 2016 when it was a very niche app with a small user base, since the app has grown out to be a very privacy centric messanging app and provides way more features and customisation options than WhatsApp or any other messaging apps.

Signal allows you to make messages disappear after any length of time starting from one second to four weeks which can be set as default for all your conversations, rather than creating separate ones for every chat unlike what we have seen with WhatsApp.

How to Delete Continue Watching (History) on Netflix

Netflix has evolved from being just a video streaming platform into a whole lifestyle. It has become a…
byTeam Oyprice
No comments

How to delete your Mobikwik account following the big data leak?

Recently, one of the Indian-based digital payment platforms, Mobikwik went through a massive data leak. The news flashed…
byTeam Oyprice
No comments 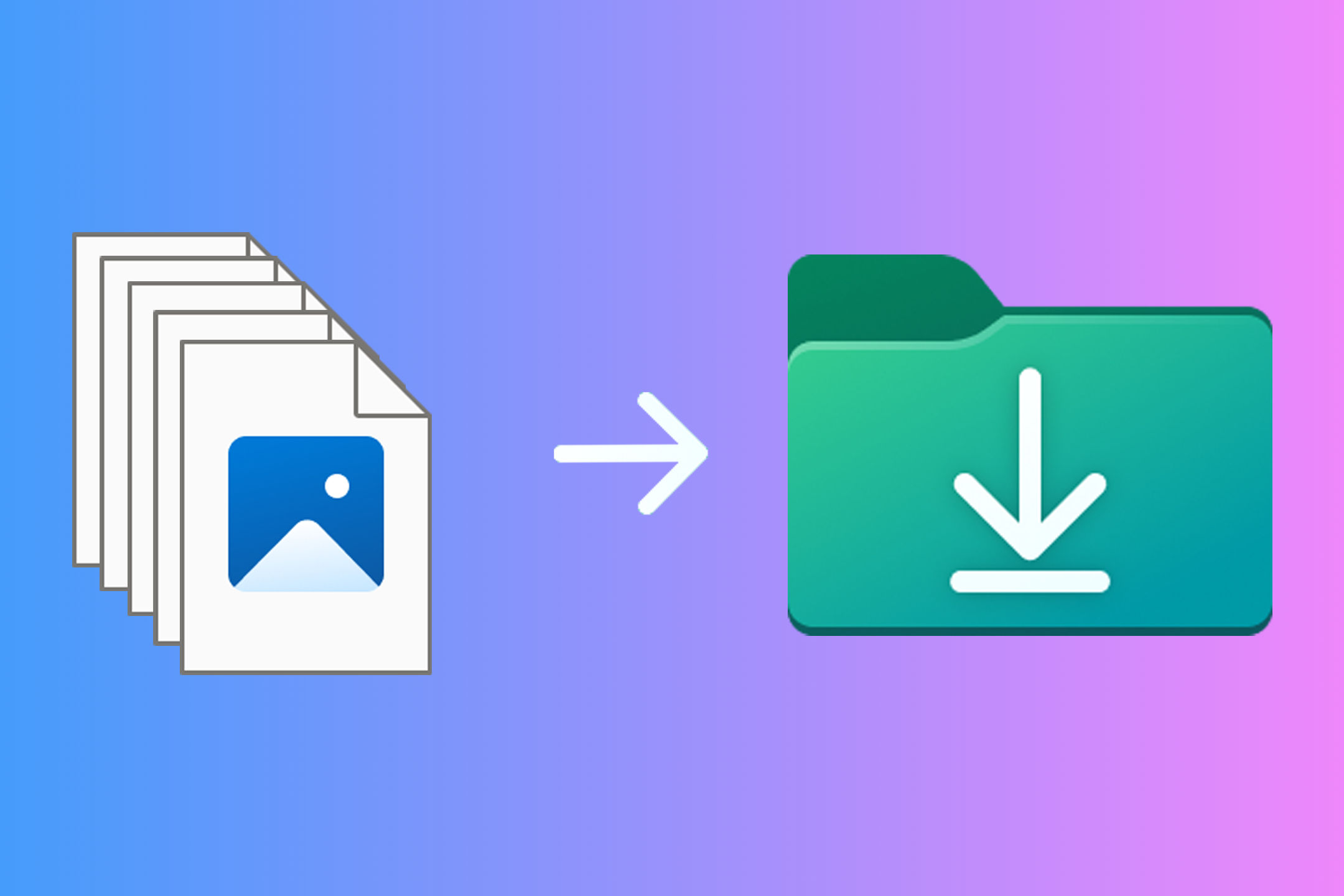