Samsung Odyssey G7 and G9 gaming monitors launched in India at a starting price of Rs 49,000. These gaming monitors were originally unveiled at CES 2020 which held in Las Vegas Convention Center. They come with a 240Hz refresh rate, curved panels and are compatible with NVIDIA G-SYNC. Both the Odyssey G7, G9 are the world’s first gaming monitors to come with a curvature radius of 1,000 millimeters.

Samsung’s curved Odyssey G9 and G7 gaming monitors, which were first introduced at CES 2020, have now been released in India. The former has a 49-inch screen, while the latter is available in 32-inch and 27-inch sizes. Both displays, according to Samsung, have an immersive gaming environment and are the world’s first 1000R gaming monitors, meaning they have a curvature radius of 1,000mm, which fits the human eye’s curve. TÜV Rheinland Eye Comfort certification is available for the Odyssey G9 and G7 gaming monitors, which have a 1ms reaction time and a 240Hz refresh rate.

The Samsung Odyssey G7 will be available in 32-inch and 27-inch Quad HD display sizes, with a resolution of 25601440 pixels, a 16:9 aspect ratio, an HDR600 VA screen, and a peak brightness of 600 cd/m2. It has color-changing rear-core illumination that can be left static, dimmed, or flashed depending on the needs of the players. NVIDIA G-SYNC and Adaptive-Sync on DP1.4 are supported by Samsung Odyssey gaming monitors. 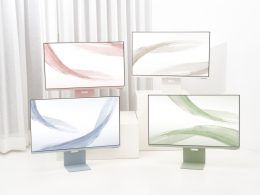 The new Samsung Smart Monitor M8 is now available for pre-orders worldwide. Read along to know more about it.
byKeval
No comments 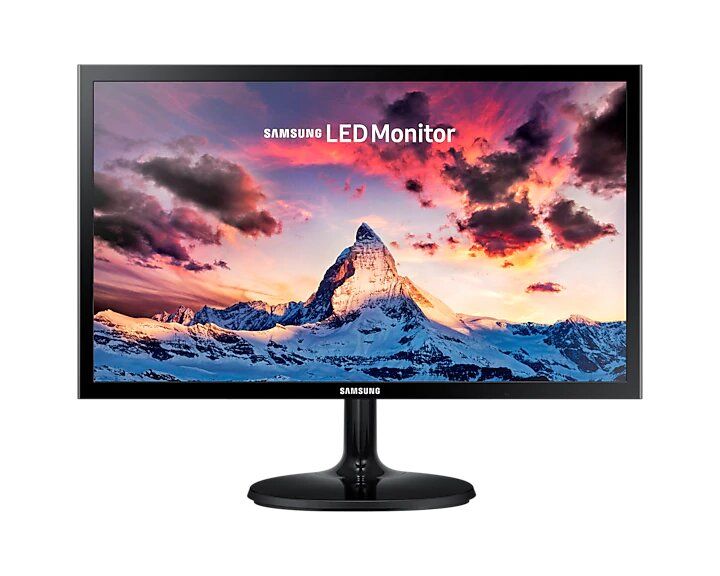 Samsung, One of the most prominent and promising companies when talking about screen technology. The Brand has yet…
byTeam Oyprice
No comments

If you are a professional gamer, you would probably know that a 240Hz display monitor is one of…
byTeam Oyprice
No comments