Korean tech giant Samsung has finally released the highly anticipated Samsung Galaxy A03 in most markets, including India. This phone is the latest addition to the A series of budget Samsung handsets and will act as a successor to the famous Galaxy A02. This phone sports some new features and designs, that are unique from its predecessor. This phone is likely to measure 164.275.9×9.1mm

The phone’s pricing and availability details have not been revealed but specifications have been listed in an infographic. The rest of the information should be available to us very soon. This phone has been launched in three standard color variants. It comes in Black, Blue, and Red. Judging by the renders, this phone has one of the most stunning shades of Blue.

As for the front, this phone has a slightly outdated notch display now that we are seeing hole punch cutouts. The phone also has a relatively large bottom bezel. As for the screen itself, the Samsung Galaxy A03 features a 6.5-inch HD+ Infinity-V display. Under the hood, it is powered by an octa-core processor, the details of which have not been released yet.

This phone will come with a whopping 5,000 mAh battery with no mentions of fast charging capabilities. The phone will be available to consumers in three RAM/Storage variants. It will come in 3GB RAM + 32GB storage, 4GB RAM + 64GB storage, and 4GB RAM + 128GB storage options which is a decent range to choose from.

On the back, this phone features a dual-camera setup housed on a square camera bump that looks awfully similar to one of Apple’s flagships. The camera hardware of this phone is quite good though. It features a 48-megapixel main camera with f/1.8 aperture and another 2-megapixel depth sensor with f/2.4 aperture.

This phone also features a below-average 5-megapixel selfie camera with an f/2.2 aperture.

What are your thoughts on the Samsung Galaxy A03? Do you think that the older naming scheme was better? Let us know in the comments below. Until then, stay tuned to Oyprice and subscribe to our YouTube channel. Also, follow us on Telegram, Facebook, and Twitter.

Samsung Galaxy M52 5G is nearing the launch, as the support page recently went live on the Samsung…
byVicky Kumar
No comments 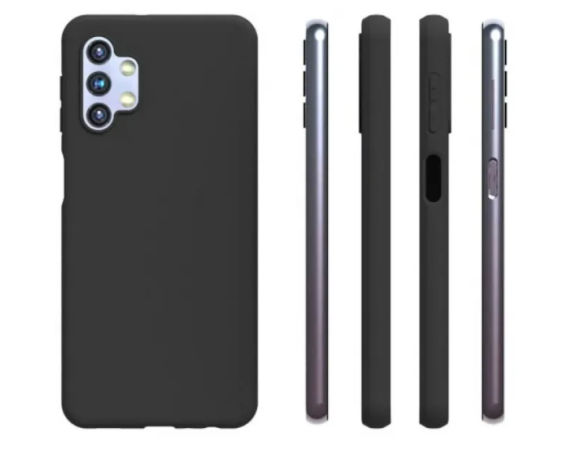 Samsung has officially announced that its upcoming processors will support ray-tracing. Ray-tracing is a relatively common thing in…
byAyush Patel
No comments 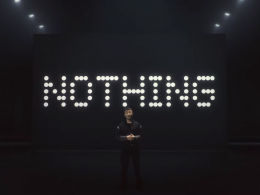