Samsung is all set to announce the Galaxy Z Fold 3 on August 11, and it is already being approved in several regions ahead of its arrival via numerous leaks around the internet. The South Korean Giant, the foldable smartphone has passed China’s TENAA certification procedure, unveiling some of its key specifications.

Also looking after the leak images we can expect the phone to have improved hinges, due to which we will have less space across the two corners when folded, which results in a smaller product.

Moving on to the specification for Galaxy Z Fold 3, it could feature an external display of 6.23-inch in diagonal while the inner, extended display will go up to 7.55-inches.

Also Read: Samsung May Sale Spen As An Accessory Which Can Be Used With Galaxy Z Fold 3

As for security, could come with an under-display fingerprint sensor. Connectivity features could include 5G, Wi-Fi 6E, Bluetooth 5.0, NFC, and a USB Type-C port. The smartphone is reported to be fuelled by a 4,275mAh battery with 25W fast charging support 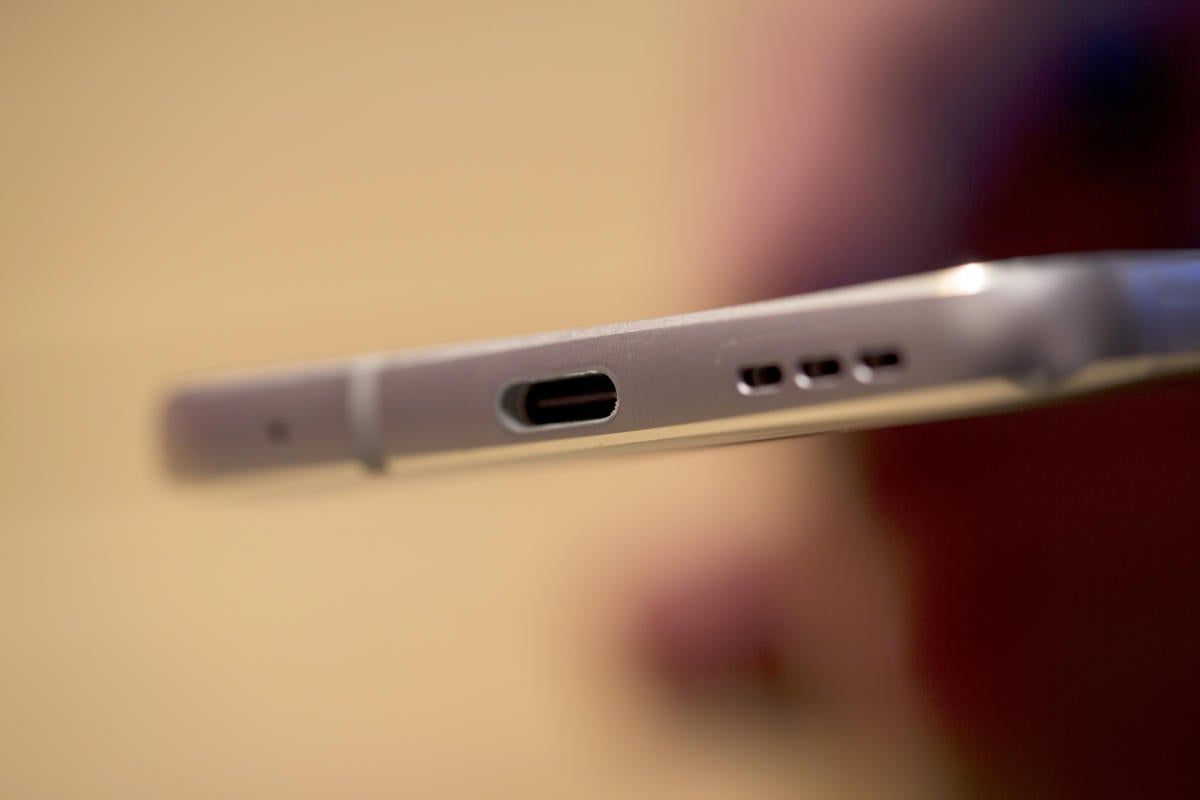 The Vivo V21 Series launching in Malaysia is expected to make its debut in India on April 27 | specifications leaked!

According to a tweet from the company, the Vivo V21 will be available in Malaysia on April 27.…
byTeam Oyprice
No comments

In recent live images, a prototype of the Realme GT Master Edition was seen with Realme’s MagDart charger.…
byTeam Oyprice
No comments