According to Rumors, Samsung is expected to introduce 3 variants of Galaxy Tab S7 Lite: (SM-T30) Wi-fi Only variant, (SM-T735) 4G variant, and (SM-T736B/SM-T736N) 5G variant. The Samsung Galaxy S7 Lite 5G is expected to come in 5 different color options according to a leak.

If we take a closer look at the renders, it reveals a Cover Book with dual S-Pen Stylus holster ( One inside the cover book and Second near the dual camera setup). The volume rockers paired with power key is placed on right frame of Galaxy Tab S7 Lite 5G, and USB Type-C port paired with speaker are placed at the bottom. We can also see a Front-Facing Selfie camera on the right bezel of the device.

According to a tipster Roland Quandt the device will be called as Samsung Galaxy Tab S7+ Lite. However, there is no word about the Samsung Galaxy Tab S7 Lite yet, we should take this leak with a pinch of salt. We don’t know the philosophy of Samsung behind naming “+” and “Lite” in the same name but knowing the past records of the tech giant of naming its gadgets, it wouldn’t be a surprise if the company choices to put both + and Lite in the same name.

Samsung’s Upcoming Galaxy Tab S8 Will Have 3 Variants, Here’s Everything You Need To Know 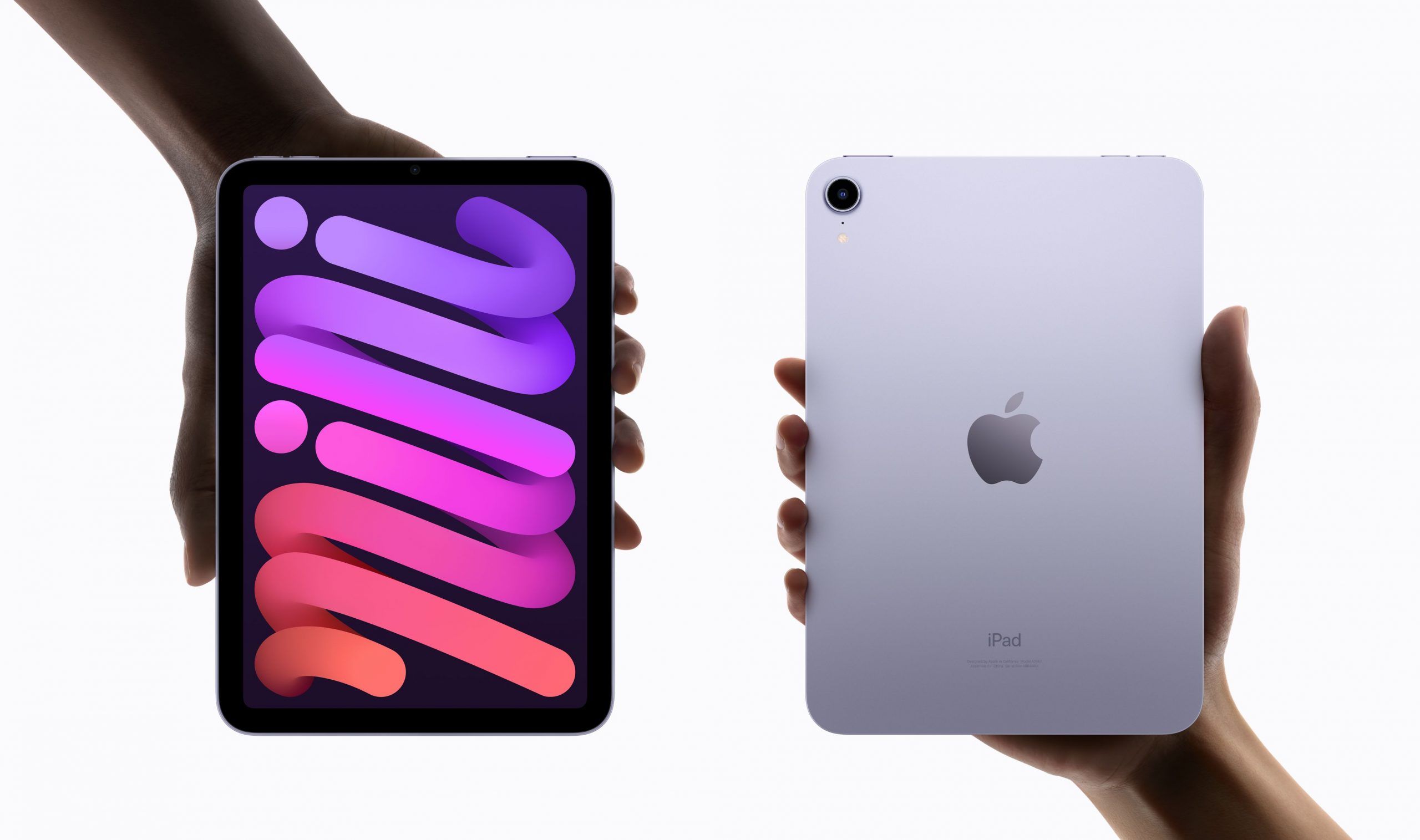 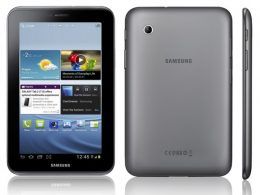