Samsung might have already started working on the Galaxy S22 successor – the Galaxy S23. The Galaxy S22 series announced last month brought several upgrades over its predecessor. However, the Galaxy S23 series seems to be getting some major upgrades. One of them could be the under-display selfie camera.

Reliable leakster Ice Universe has shared several dummy units of Galaxy S23, revealing its possible design. The first thing you will notice is the absence of a punch-hole camera. It means Samsung might be implementing the under-display camera on the Galaxy S23. This is too early to say anything about the S23. And therefore, we advise you to take the information with a pinch of salt.

Samsung Galaxy S23 dummy units have a nearly bezel-less display. It has a power button and volume rockers on the right side, while the bottom portion has cutouts for a microphone, an USB Type-C port, and a speaker. The dummy units have surfaced in two colour options – Pink and Navy Blue.

So far, Samsung has used the under-display camera technology on Galaxy Foldable phones. And, the latest Galaxy Z Fold3 5G could not hide it completely under the display. The company is reportedly working on Galaxy Z Fold4 with improving technology. 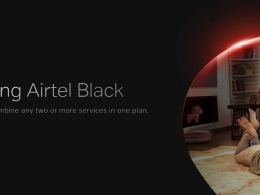 Airtel has launched their new Airtel Black Rs. 1099 plan. Read this article to know everything about this new plan from Airtel.
byTeam Oyprice
No comments 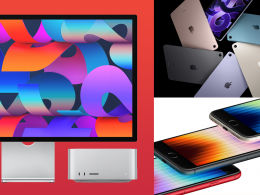 Just Like Always, This Year's Apple Event Also Features a Slew of New Wallpapers Worth Checking Out.
byAyush Patel
1 share
0
0
1
No comments 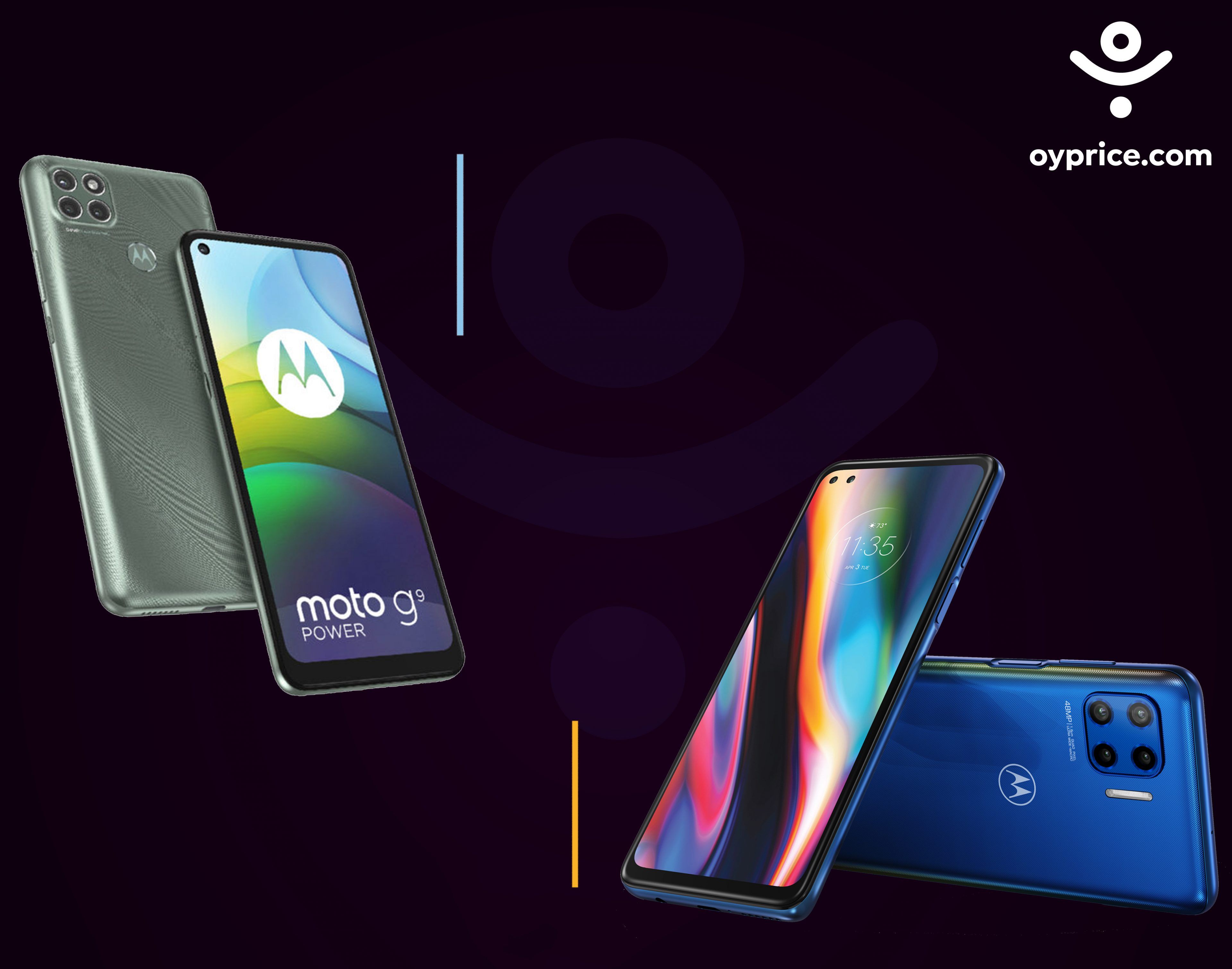