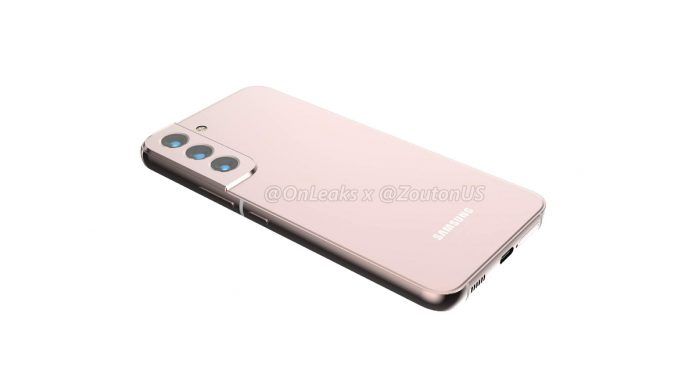 Samsung is expected to unveil the flagship-grade Galaxy S22 series in January next year. As the days are goinh by, more and more details about the phone are popping up on the internet through leaks/certification sites. In a fresh development, the Galaxy S22’s battery live image has been spotted on the Safety Korea certification website.

The battery has been certified with the model number EB-BS901ABY. Its model number reveals that the battery will be used in Galaxy S22, which carries the model number SM-S901B. The image confirms that Galaxy S22 has a 3,590mAh rated capacity and a typical capacity of 3,700mAh. It’s a complete downgrade from the last year’s Galaxy S21, which has a 4,000mAh battery. Other areas such as processor and camera are reportedly getting an upgrade.

Renders suggest that Samsung is making no design changes to the Galaxy S22. It will come with a punch-hole display and a similar-designed triple camera setup on the back. The phone is said to come with a 6.06-inch display. It will be offered in Exynos 2200 and Snapdragon 898 processor variants depending on the market region. Reports suggest that India will get the Snapdragon variant, while some markets including the US may get Exynos 2100 SoC.

Samsung Galaxy S22 triple camera setup is said to include a 50MP primary shooter, a 12MP ultrawide lens, and a telephoto camera. It is likely to feature an under-display fingerprint sensor, fast charging, and IP68 rating for water & dust protection. While Galaxy S22 and S22+ is getting minimal design changes, renders shows a big design upgrade for the S22 Ultra. Check out more details here.