Previously, we reported the Samsung Galaxy M22 surfaced on benchmark website Geekbench revealing some key specifications of the handset. Today, MySmartPrice has spotted the M22 on Samsung’s official Russian support page, suggesting an imminent launch. Let’s take a look at what we can expect from the Samsung Galaxy M22.

According to the past Geekbench report, the Samsung Galaxy M22 flaunts a 6.4-inch FHD+ AMOLED, which could offer a 90Hz refresh rate. The device will be powered by a MediaTek Helio G80 SoC paired with 4GB RAM. It will boot Android 11 based One UI 3.1 skin out of the box.

The Samsung Galaxy ‘M’ series focuses on a colossal battery life smartphone. So, we can expect the Galaxy M22 to pack a whopping 6000mAh battery. The phone could feature a 64MP quad-camera setup at the rear. Unfortunately, the full specifications of the Galaxy M22 are still a mystery, but we expect to learn more about the device in near future.

We know that the Samsung Galaxy M series is a mid-ranger lineup. Now, judging from the specification revealed by the Geekbench listing, we can expect the Galaxy M22 to retail around Rs 22,500. However, we suggest you take this price with a pinch of salt.

Poco has recently announced its launch of the Poco X3 GT smartphone in selected countries. And guess what!…
byTeam Oyprice
No comments 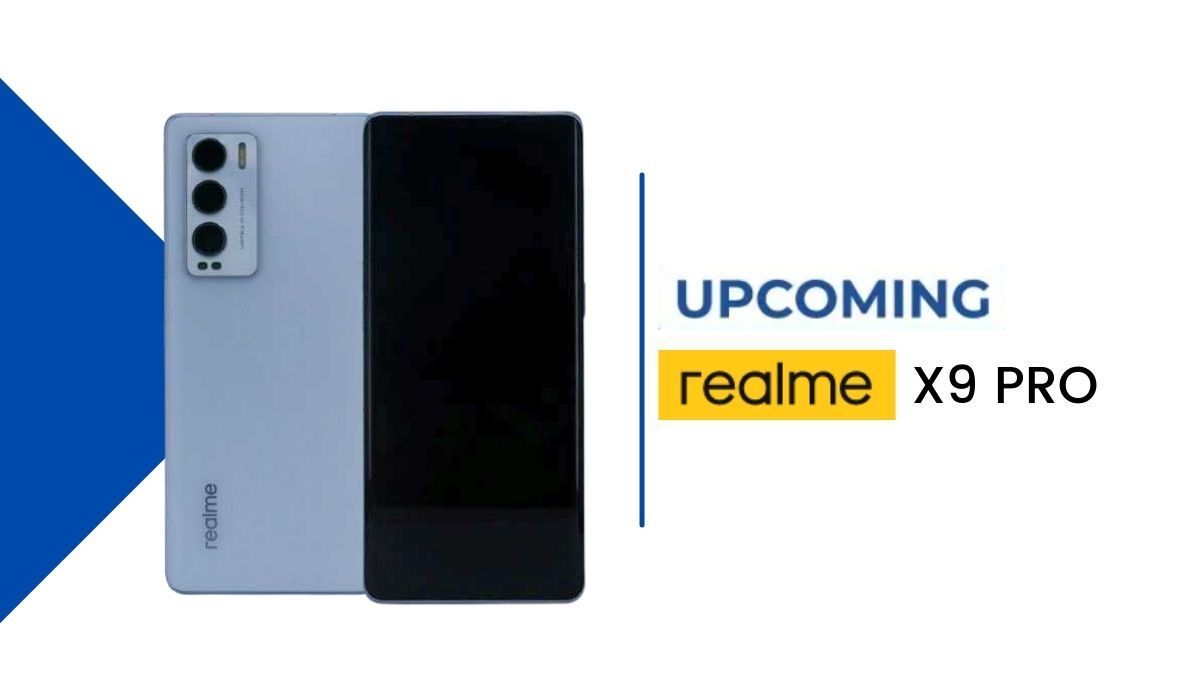