Samsung might launch Galaxy A13 5G as the company's most affordable 5G phone, packed with Dimensity 700 SoC and 5,000mAh battery. 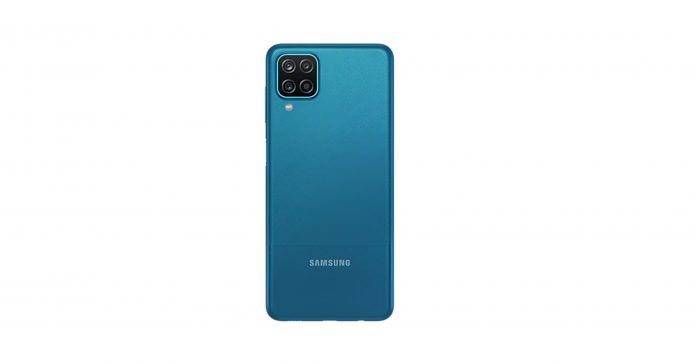 Samsung is reportedly in the works to launch Galaxy A13 5G, as a successor to the last year’s Galaxy A12. The Galaxy A12 is a LTE device, while its successor will support 5G connectivity. Ahead of the official announcement, the device has been spotted on Geekbench by MySmartPrice, revealing several key specifications.

The Galaxy A13 5G has been spotted on Geekbench with model number SM-A136U. As per the listing, it is powered by MT6833V/NZA code-named chipset, which is better known as Dimensity 700 SoC. The chipset is coupled with 4GB RAM, though it is likely to be offered in 6GB RAM variant too.

The device boots Android 11 OS out of the box and is likely to offer One UI 3.1 custom skin layer at the top. When benchmarked on Geekbench v5, it has scored decent 465 points in the single-core test and 1,100 points in the multi-core test. According to GalaxyClub, the upcoming Galaxy A13 5G will boast 50MP primary camera and a 5,000mAh battery.

Samsung Galaxy A13 5G could be even more affordable than Galaxy A22 5G. The company has not yet broken its silence on the Galaxy A12 5G. However, it could be unveiled around November, the same time when Galaxy A12 was launched last year. The Galaxy A13 5G is expected to be priced under €200 (roughly Rs 17,300).