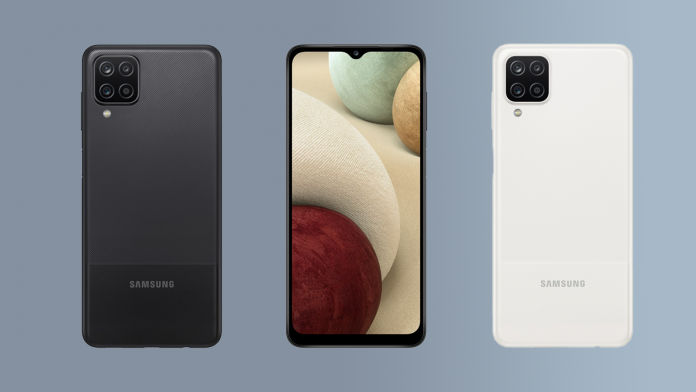 Samsung India is gearing up to launch its new Samsung Galaxy A12s smartphone. The Galaxy A12s has been listed on Indian BIS certification.

Samsung has recently launched its Samsung Galaxy M32 device in India with an FHD+ Super AMOLED 90Hz display and a MediaTek Helio G85 chipset. The North Korean tech giant has now started preparing for the launch of the upcoming Samsung Galaxy A12s smartphone in India, hinting towards the launch, it has been officially listed on Indian BIS certification.

The device will bring some improvements over the normal Galaxy A12 and might be priced in India below INR ₹15,000. Some list of expected and rumored specifications include a 6.4-inch HD+ AMOLED Display, Qualcomm Snapdragon 400 series chipset, 48-megapixels triple or quad camera, 5000mAh battery with 15W fast charger, and much more.

Apart from this, we don’t have much information about the upcoming device. But the A-series of smartphones from Samsung are mostly targeted at offline markets, so we don’t expect devices to be priced aggressively. You can also expect the specifications of the device to be slightly on the lower side. Also, whenever we will have any information about the device, we will update you as soon as possible.

Chandan Pandit
He is a Tech Journalist at OyPrice. He writes on Mobile and Android-related news. Keeping the contents as simple as possible with proper information is his goal. He enjoys researching all kinds of tech products, especially fascinating latest mobile phones and gadgets. In his free time, he loves playing mobile games.
RELATED ARTICLES
Mobile Phones

Honor Play 5T Pro Launched: Here’s Everything You Should Know

Vivo has quietly debuted the Vivo Y12G as the company's latest budget phone in India. The smartphone is highlighted with specs like a big...
Read more

Honor Play 5T Pro Launched: Here’s Everything You Should Know

Vivo has quietly debuted the Vivo Y12G as the company's latest budget phone in India. The smartphone is highlighted with specs like a big...
Read more

Micromax made a good comeback in the Indian smartphone market with the budget In-series. Last month, the company unveiled Micromax In 2b as the...
Read more
Load more